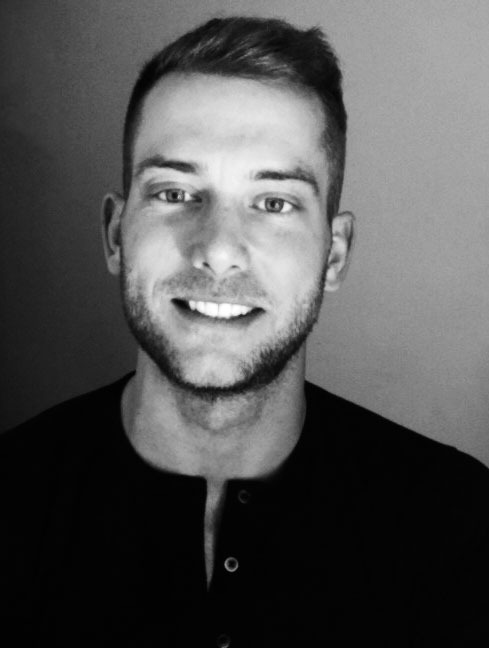 Matt Tumbleson is the Brand Director for P&G Ventures. He is also a co-founder of HellaBella, the digital platform that enables consumers to book and pay for services at local nail salons. Before HellaBella, Matt founded Teckst, the messaging service connecting brands like Disney, ESPN, Lyft, MLB, NBA, and Verizon with their consumers through two-way text messaging. While CEO, Matt raised more than $8M to fuel Teckst’s client list. Teckst was acquired by Golden Gate Capital in 2019. Matt’s first venture into startups was in 2011 when he joined Seamless/GrubHub as their first creative director. His role encompassed all consumer and restaurant experience, from marketing to product. During his tenure at Seamless/GrubHub, Matt and his team raised awareness for the brand to surpass all competitors, making the brands top of mind for millions of Americans. Matt was an active member of the IPO team that took Seamless/GrubHub public in 2014 ($GRUB) on the NYSE.

In recognition of his exemplary service in the classroom, Matt has been selected as a member of General Assembly's Distinguished Faculty program. 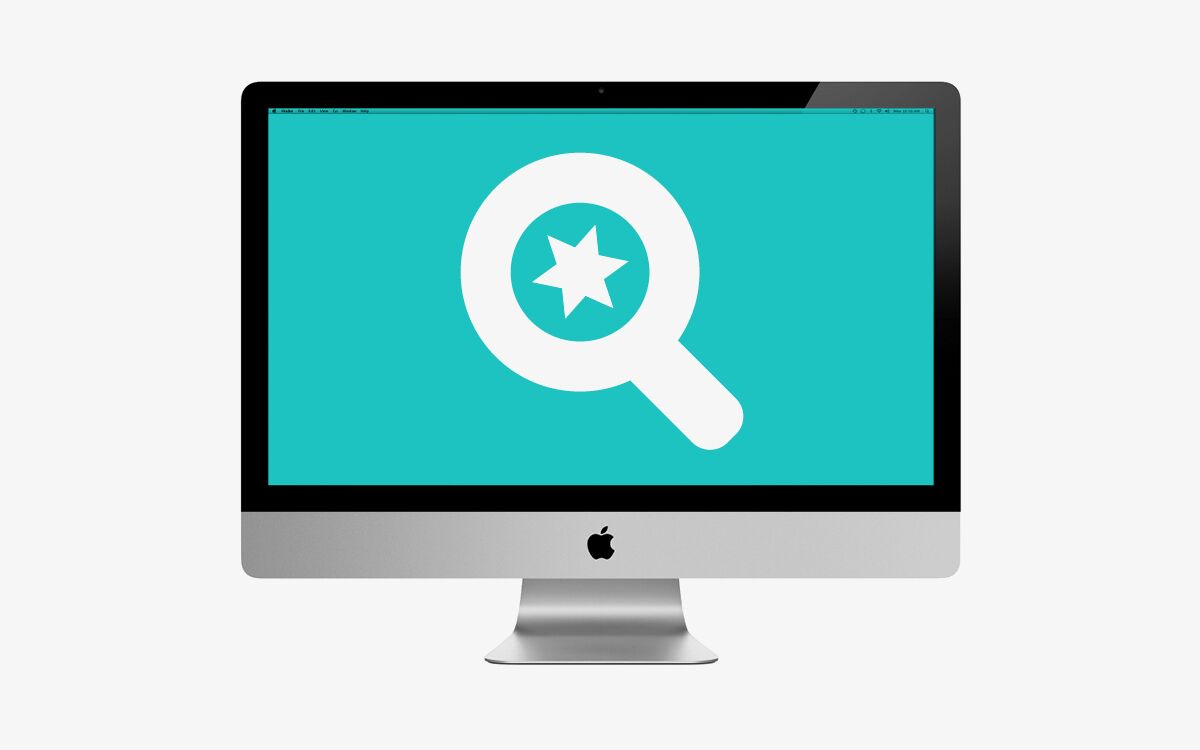 Learn to analyze and interpret your marketing campaign results, so you can iterate and improve on marketing tactics. 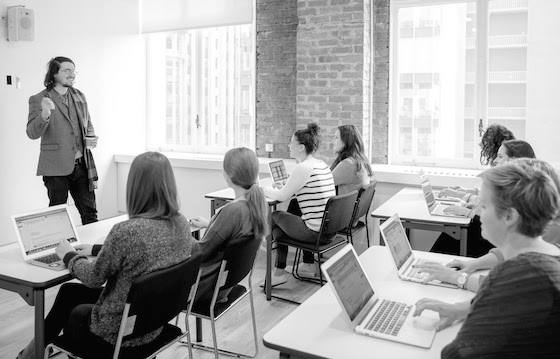 Join top global marketing and digital leaders from L'Oréal to discuss the changing landscape of consumer behavior and how the company is advancing its brand to build huge results. 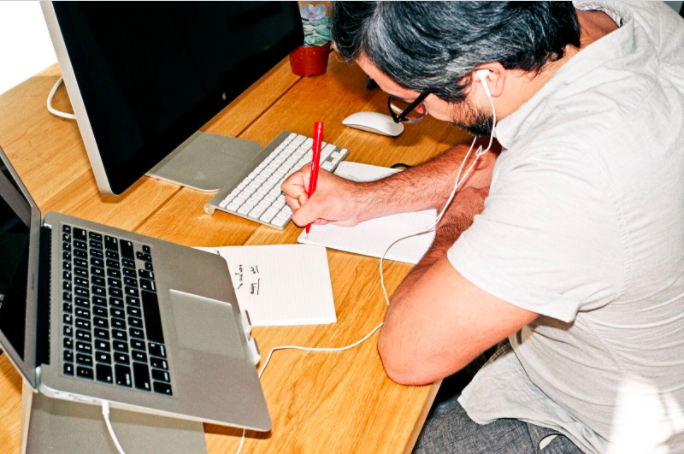 Livestream: Marketing Lessons from the CMO of Super Start-Up, Boxed 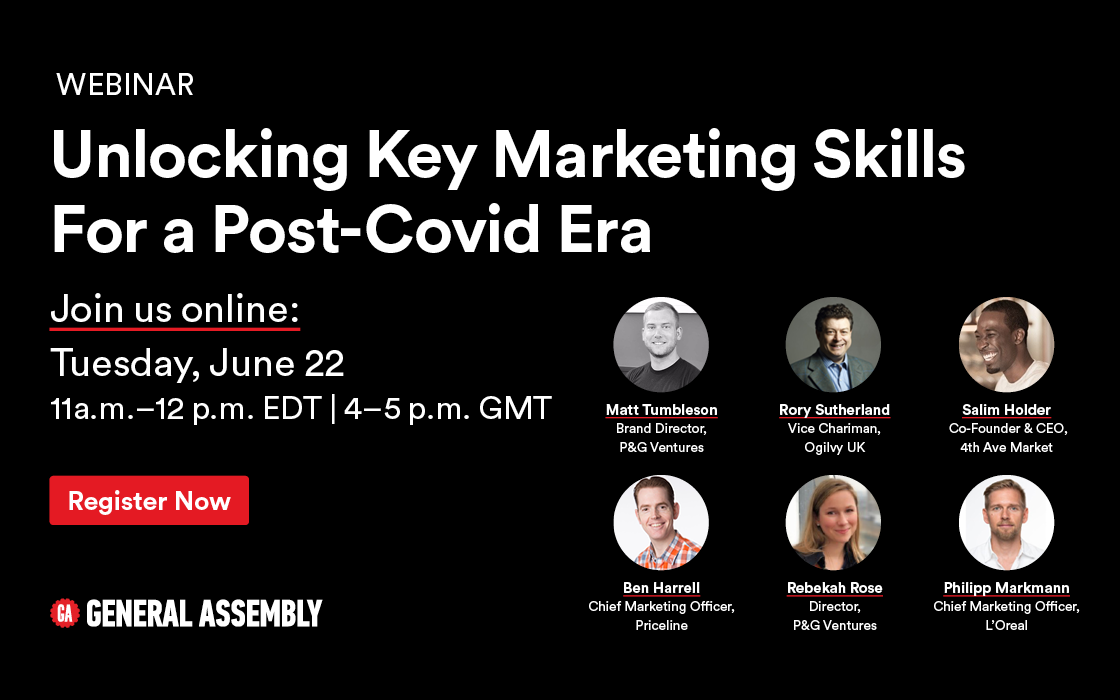 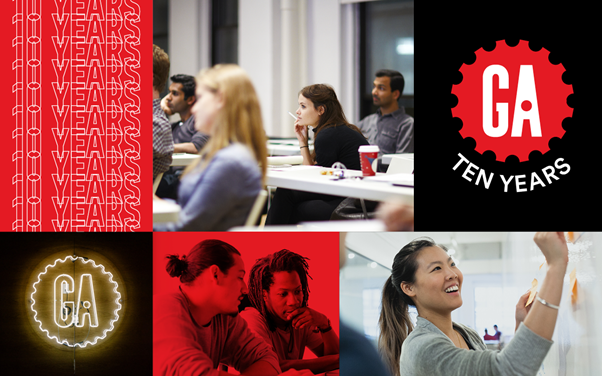 The pandemic has accelerated the impact of technology and shifting consumer behaviours, challenging businesses to be even more innovative and agile. 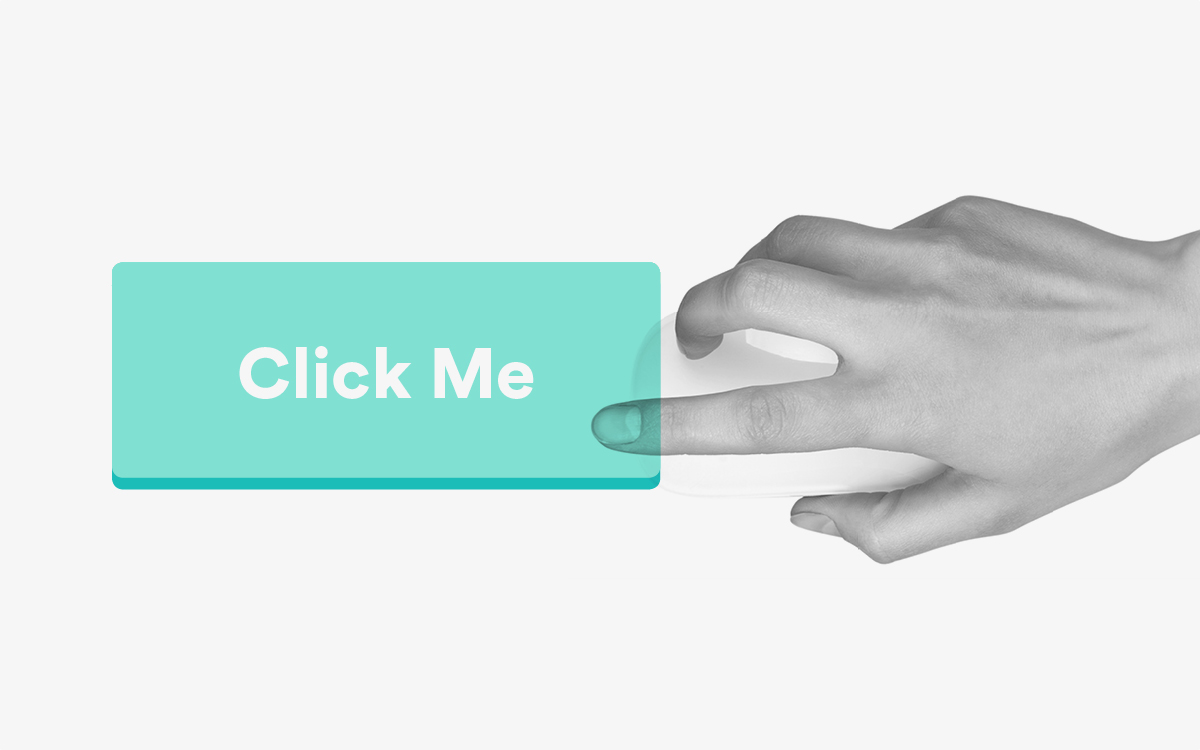 An interactive introduction for anyone interested in learning how product marketing can add the most value at every stage of a product’s lifecycle. Taught by the best of Miami Tech 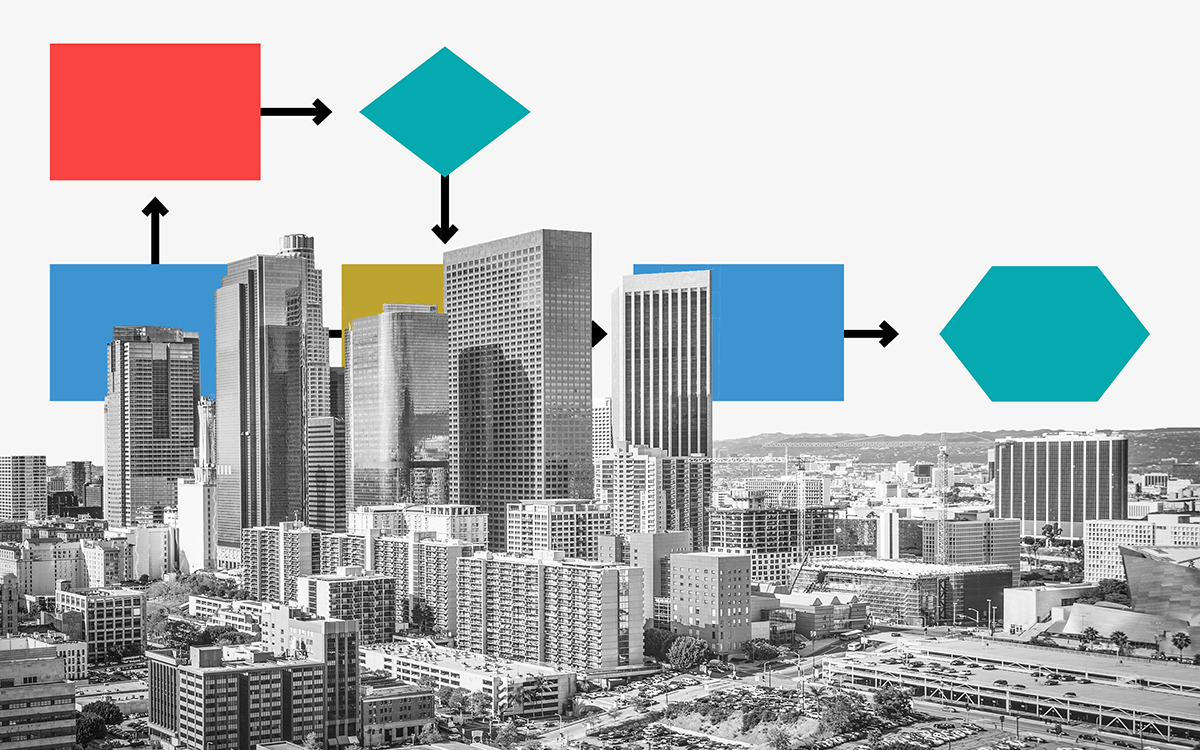 A three-part series of free masterclasses focused on the skills every a young, humble, and ambitious entrepreneur needs to know. 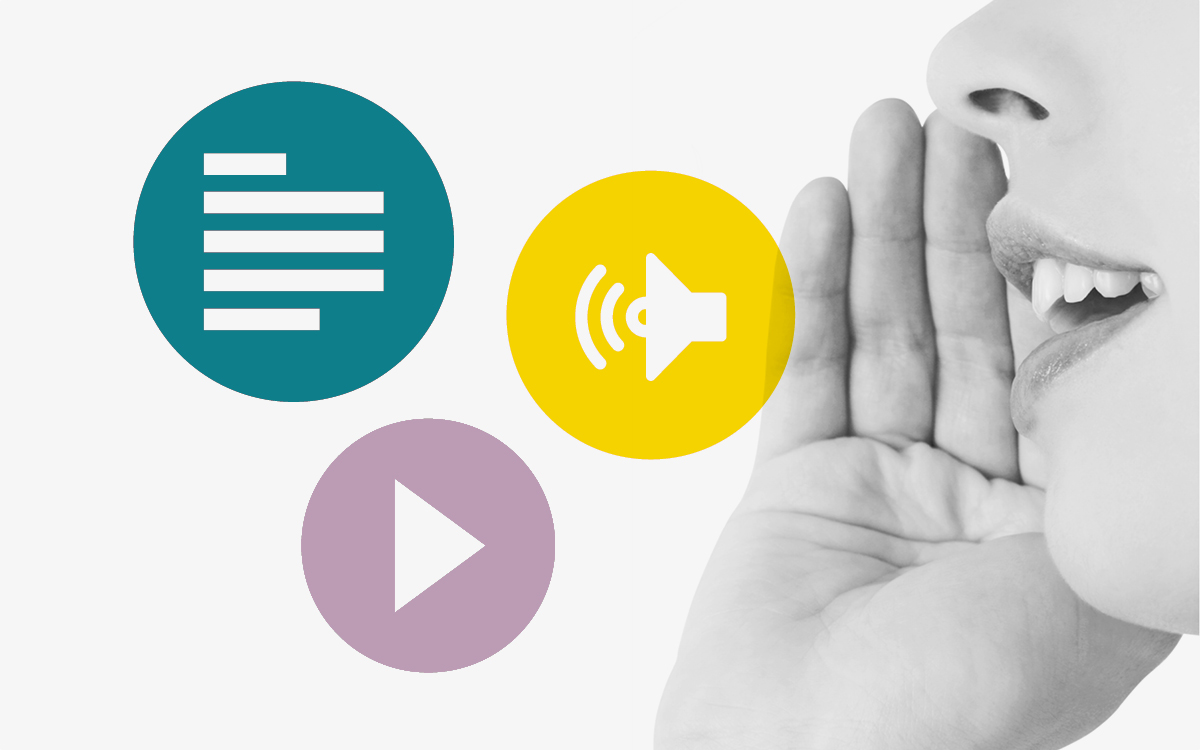 Join us on for an interactive online conversation as we go through the top skills you need to kick-start or level up your digital marketing career.