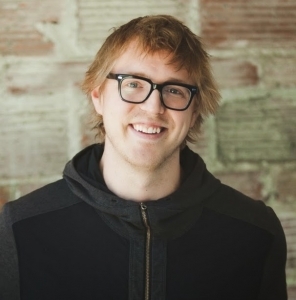 John Clem is a veteran iOS developer, teacher and writer. He currently works as CTO for Cinegenix (Filmic Pro.)

John writes about all things Swift on his blog learnSwift.io and serves as a contributor and technical editor for raywenderlich.com.

John is a skilled teacher with nearly 100 former students currently working in the Seattle area as iOS developers.

John's own iOS apps include CinePro (the #1 ranked video apps in the App Store for 2012), Bezel Photo (over 1million downloads) and a handful of open-source projects and components on Github. 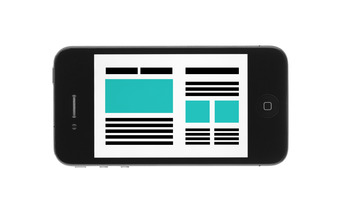 During this weekend bootcamp, you will learn the essentials and best practices of the Swift programming language 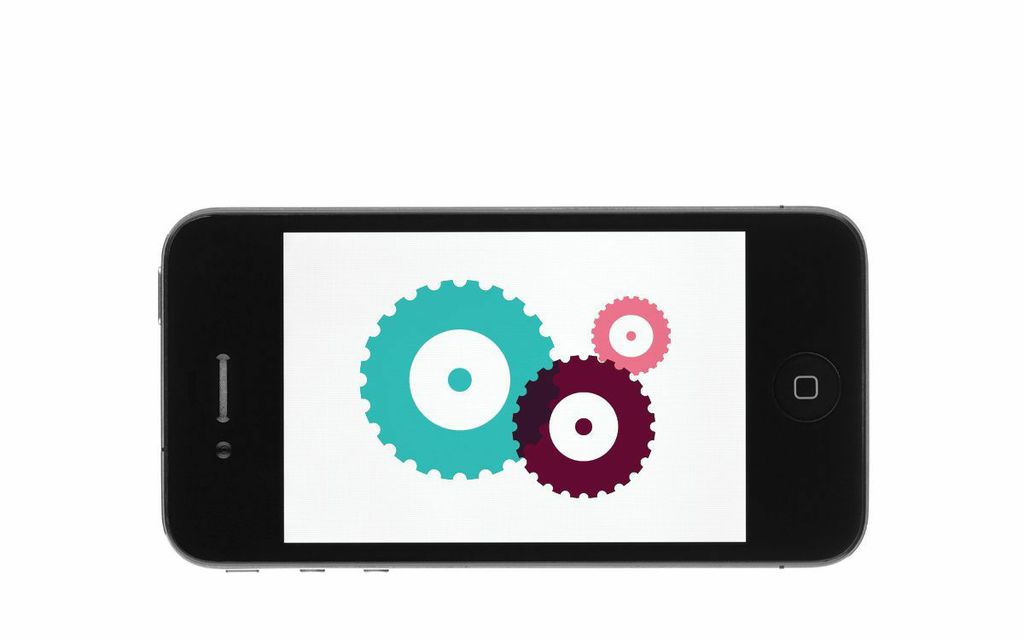 Get an overview of the end-to-end iOS app development process. Get started with Xcode and Swift, with a live demo of how to program a basic working mobile app for iPhone.