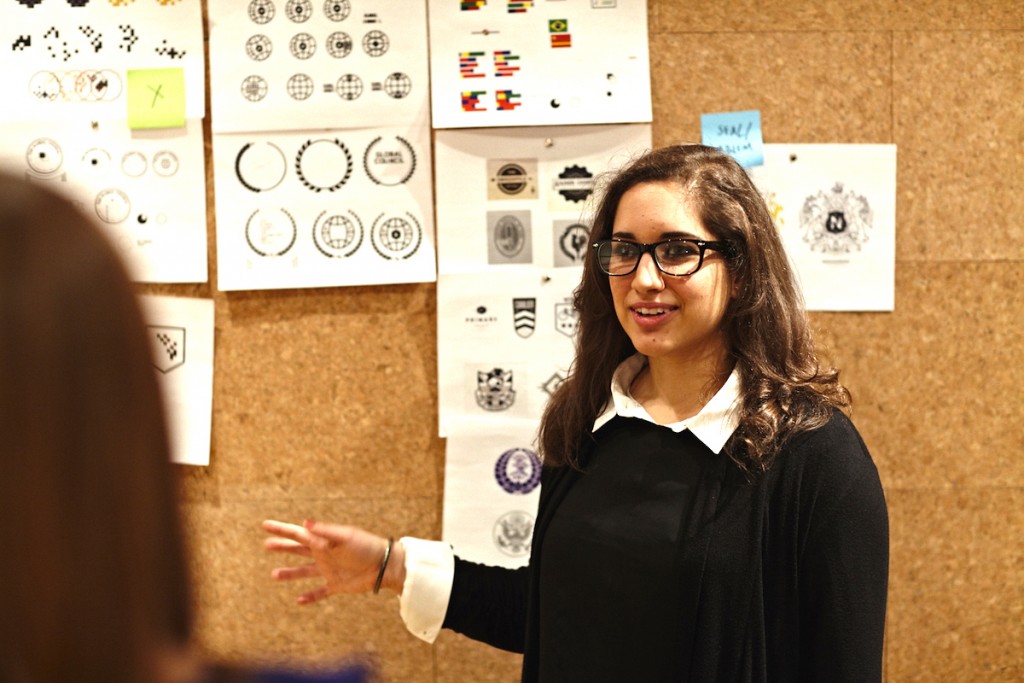 You did it! You nailed your interview and you’re feeling great. But then, right when you least expect it, the recruiter finishes up the conversation with the dreaded questions, “So how much are you looking for?”

This question is awkward and even worrisome for a job seeker, particularly if you haven’t done your homework. However, here’s the good news! When you do take the time to do the research and know your worth, it can help you answer this question with ease.

In this article, we’ll take a look at average UX designers’ and web developers’ salaries in major job markets and at varying career levels. Please use this article to further your own research and help you better understand the market but know that this by no means a definitive or all-encompassing list.

The ranges and averages throughout the article were determined based on a compilation of information from Payscale.com, Glassdoor.com, Salary.com, Simplyhired.com and information from current practitioners.

Now, let’s take a comprehensive look at average salaries and the varying salary ranges of UX practitioners and web developers in some of the hottest tech markets in the United States. We’ll take a look at each tech hub and then break down the numbers from there. 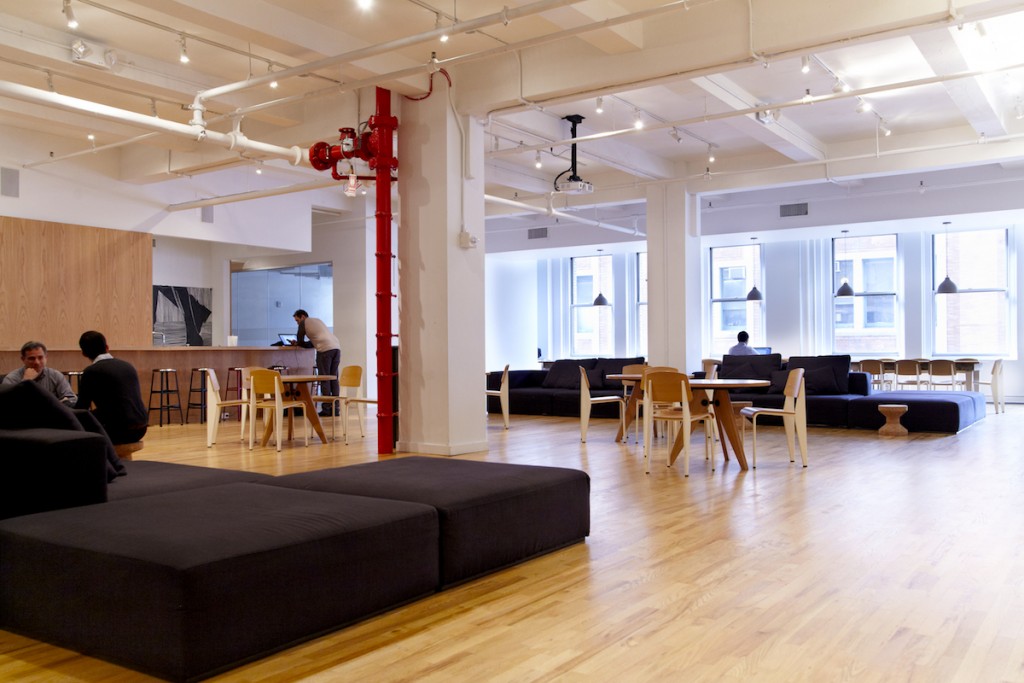 San Francisco is the first city that usually comes to mind when you think technology scene and it doesn’t show signs of slowing. Business Insider revealed that private sector jobs (many of which account for the tech industry) grew by 25% since 1999, which outpaces population growth. San Francisco is the most well-paid city on our list but we have to take into consideration the extreme competition and opportunity in the area. We also have to remember that salaries account for the cost of living as well. 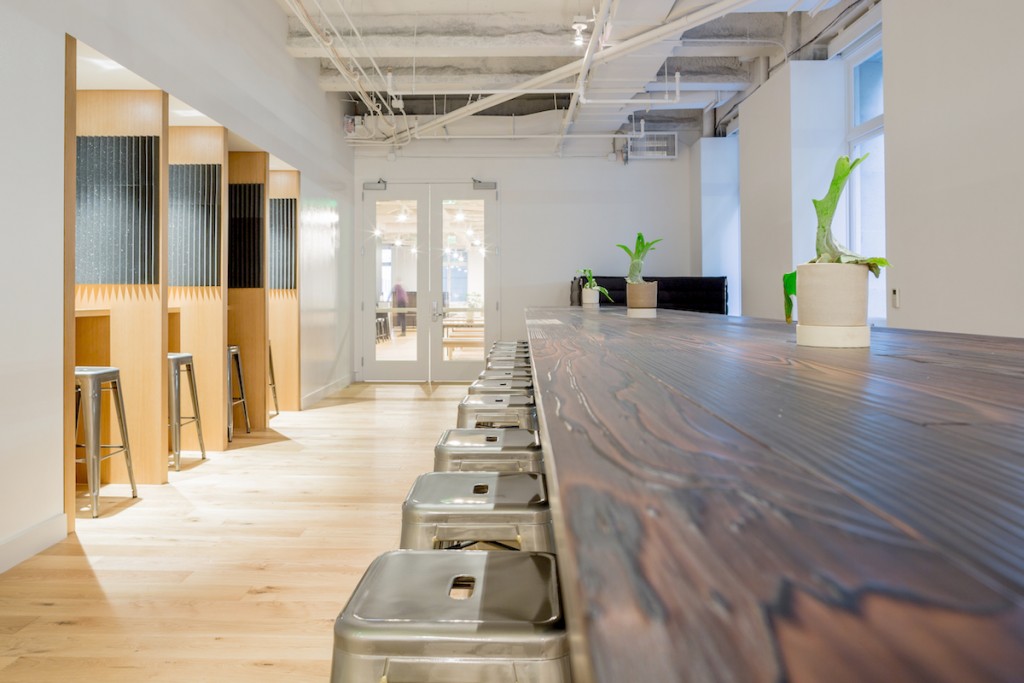 Chicago may sometimes be overlooked as a tech hub but don’t let it fool you. Chicago was the fastest-growing city for tech jobs coming out of the recession in 2010 and jobs rose 25% in the three years that followed. One of the greatest perks of the Windy City is that salaries remain fairly high even though the cost of living in the city is a bargain compared to other large tech cities like New York or San Francisco.

Austin is quickly making a name for itself as a tech hub. Although its tech presence is fairly young, large companies like Dell, IBM, and Oracle have already settled in there. The city is also extremely popular among venture capitalists. The Technology Council predicts 9,000 new tech jobs will be created in the area by 2017 and Forbes even ranked the city on it’s best U.S. cities for future job growth list. The cost of living is still very reasonable in the area, making the technology professional salaries even more alluring. 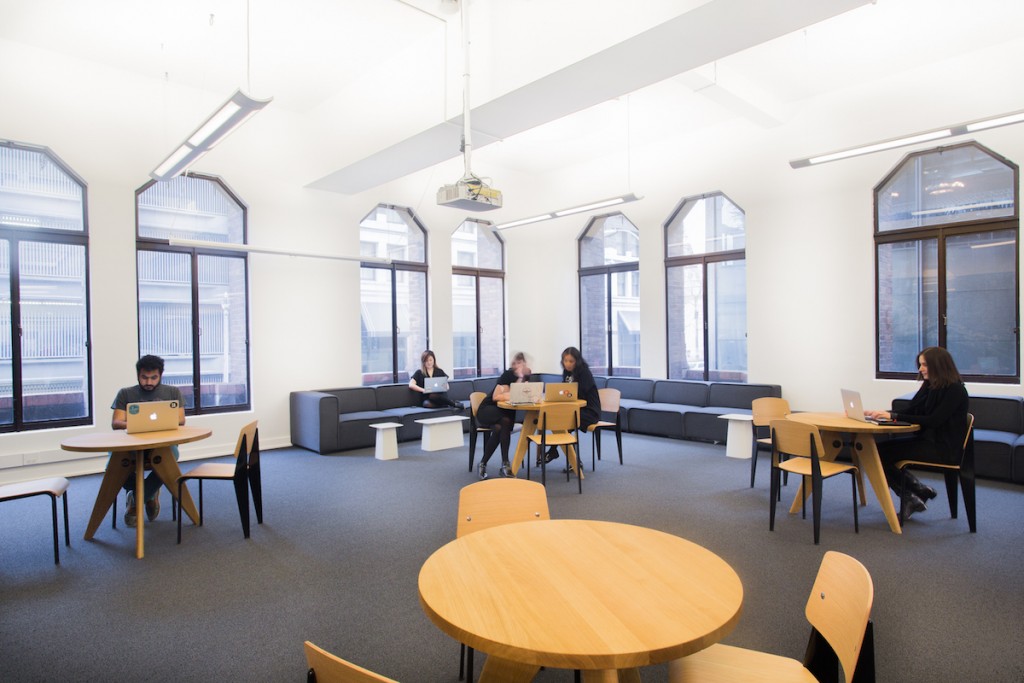 Seattle has always had a strong tech focus with the presence of powerhouses like Amazon and Microsoft but the city continues to grow and find its identity. In the last 10 years smaller tech companies have made their home in the city and companies like Facebook, Google, and other tech giants have opened up offices in the area. Since 2005 the number of tech-related jobs in the area jumped from 88,000 to 138,000.

Understanding the different UX designers’ and web developers’ salaries empowers you to have a stronger negotiation when starting a new job – especially in an unfamiliar city. Each of these tech cities has their own draws and advantages for web developers and UX designers. Once you decide on the career you want to build, check out different cities, see what fits you best, and make your move. Know your value and tackle that conversation with your recruiter or HR contact. You’ve got this.

Become a developer or UX designer.

Explore courses for career-changers at GA