“Half the money I spend on advertising is wasted; the trouble is I don’t know which half.”

This quote is attributed to John Wanamaker, a pioneer in marketing back in the early 20th century. These days, saying something along those lines at work is an easy way to get escorted to the exit door. Today, we have enormous amounts of consumer data that can be processed through platforms such as Google Analytics and Facebook Ad accounts. As a result, understanding the impact of our budgets is easier to measure. However, many companies still lack actionable insights regarding what they should do with the information available.

Performance marketing is the process digital marketers use to analyze consumer data, and optimize marketing efforts as it relates to their business goals. Often, performance marketing involves paying for a specific action, such as a click or conversion. However, it can also include paying for impressions, meaning you pay for someone to see your ad as opposed to them taking any further action, like clicking through to your site or making a purchase. From there, the goal would be to use these impressions as efficiently as possible, based on your desired outcome.

To see performance marketing in action, let’s look at a paid Facebook marketing campaign. We’ll first need to start with a goal, such as volume of goods sold, and then determine how we can most efficiently achieve this objective. We do this by identifying key performance indicators (KPIs). These are measurable values, such as order volume or cost per order, that immediately demonstrate how effectively a company is achieving its desired outcome.

We’d then identify which segments are achieving a CPO at or below $2. Segmentation is the process of dividing your audience based on various attributes such as age, gender, or location. However, we can also create segments based on the specific ad someone viewed, or the device they used to view it.

The chart below provides an example of how performance can vary by segment.

After identifying the best-performing segments, we can begin to optimize, which involves spending as much ad budget and/or effort as possible on the most successful segments. To be effective, optimization requires timely reporting and adjustments.

In the example above, the best-performing segment is A, because it has the lowest cost per order. If possible, we would put all our budget in this segment. However, this isn’t always feasible due to various constraints, such as the number of people in each segment. We’ll then have to invest in the next-best-performing segment until we reach our volume goal.

The chart below shows how the budget could have been optimized. I’ve capped the ad cost at $750 per segment to reflect constraints in audience size. Meaning, there is a finite amount of money we could spend in each segment.

As you’ll notice, we’ve now achieved our goal of selling 1,000 units, with the same advertising budget.

There are many third-party platforms, such as the Adobe Marketing Cloud, that leverage algorithms to assist with this process. Facebook also introduced its own optimization tool, automated rules, within its Ad Manager platform. These automated rules are used to continually monitor your campaign KPIs and execute your desired actions based on the performance thresholds you’ve identified.

For example, let’s say your cost per order is $3 for a particular ad — $1 more than your target. These rules can automatically stop running the ad, and/or send you an email notification. This is certainly a game-changer for companies that aren’t quite ready to invest in automation technology without proof of concept.

Today, many digital marketing campaigns are evaluated on performance marketing tactics rather than just reach and frequency. Along with Facebook, campaigns can be run on Google, Twitter, LinkedIn, Snapchat, and more, managed through their native platforms or through third-party vendors like Marin and Kenshoo.

In General Assembly’s digital marketing programs, we focus on performance marketing by leveraging the Objective-First Framework. 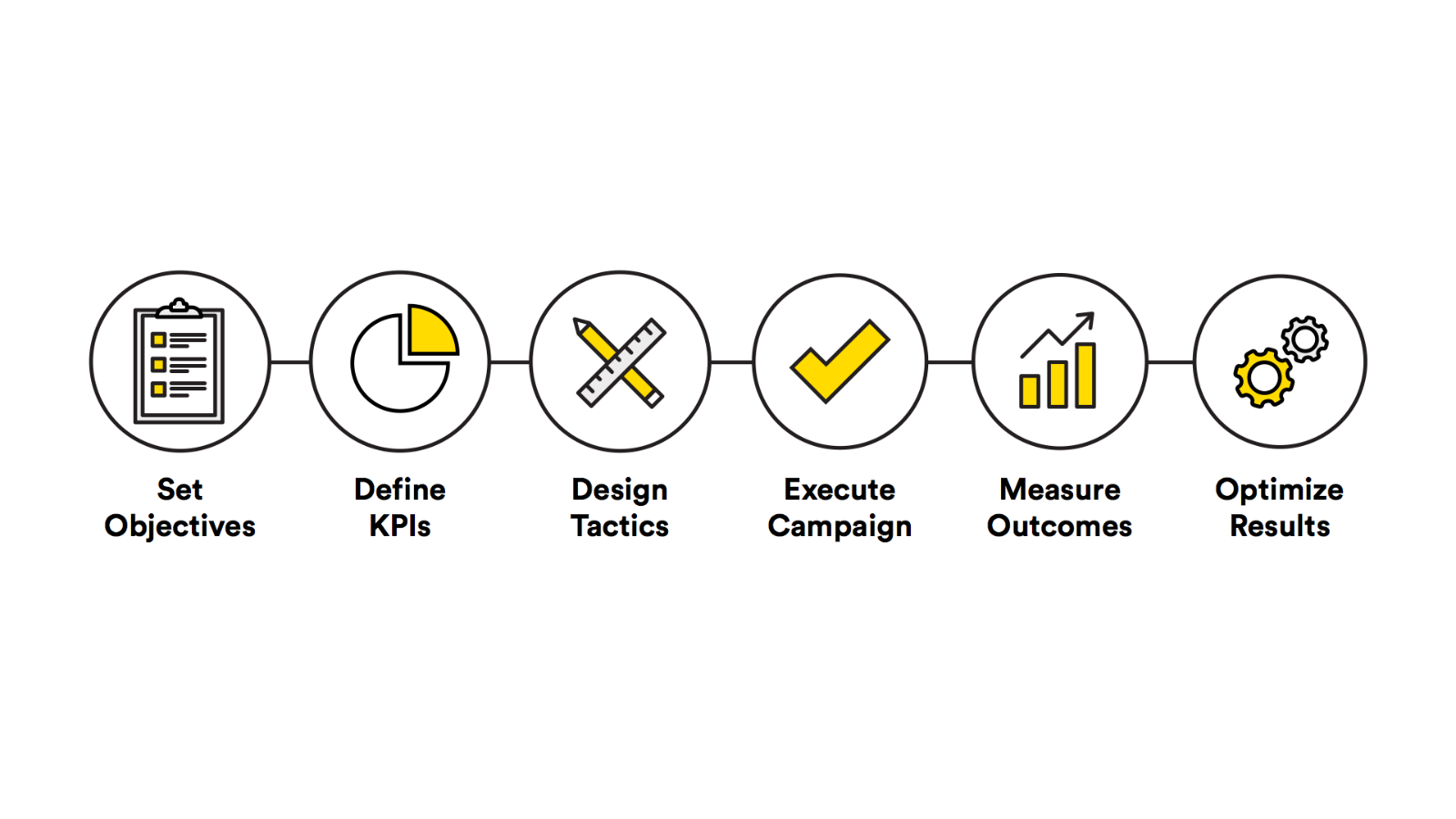 This framework is a lean marketing plan used to define and document campaign strategy. Students first start with an objective and the associated KPIs. Next, they design their tactics, which is how they’ll present their business value in a way that addresses a customer need or desire. They then move on to launching campaigns and measuring the outcomes. Proper measurement is an absolute must for performance marketing, as we can’t optimize what we can’t measure. After reviewing their KPIs, students make adjustments — optimizations — and further refine their strategy.

This is an ongoing process, and there will always be new approaches to explore. “Test and learn” is a phrase familiar to all performance marketers, but it’s also important for companies to create a culture of innovation so they can be free to test. I typically recommend setting aside 20% of your total budget for testing, which shouldn’t be earmarked for any critical outcomes. However, it should still be evaluated based on your existing goals and KPIs.

If your test works, keep it up, and increase the amount of budget and effort toward that approach. If it fails, stop. At least you learned something, and you know what part of your advertising spend was wasted. You’re already better off than John Wanamaker.

In General Assembly’s part-time Digital Marketing course, on campus or online, students learn performance marketing by creating, distributing and optimizing their own digital marketing campaigns. These campaigns are served on platforms such as Google AdWords, Facebook, Instagram, MailChimp, and LinkedIn. Additionally, we supply training in data and industry benchmarks for students to practice the budgeting and optimization process before launching their real-world campaigns.

Ask a Question About Our Marketing Programs 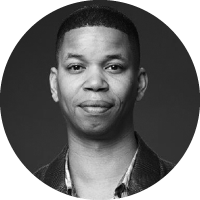 “GA instructors are still active in their field, which is extremely important since digital marketing changes so quickly. You want to learn from someone who can tell you about their day, not just a user guide they read.”