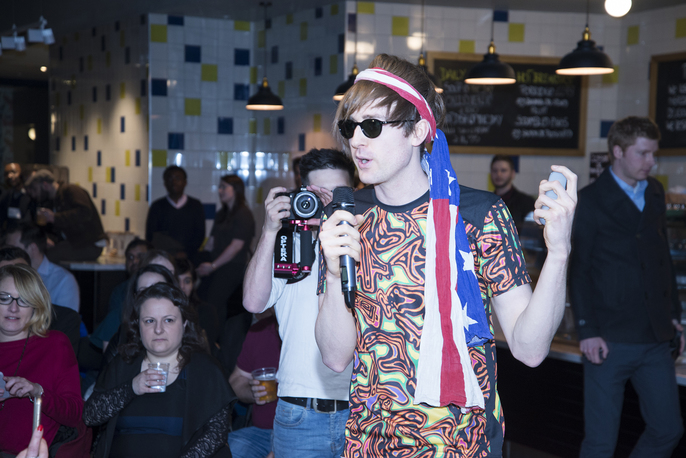 - Launched two online magazines that got over one million visits a month, has overseen content seen by over 50 million people
- Launched an agency with six-figure revenues in first year
- Got into the "Techstars" accelerator ahead of 1500 other teams
- His talk on growth hacking was voted best workshop at SXSW V2V 2015
- Has been featured in Inc. and TechCrunch, and writes for the likes of Huffington Post
- Has given 75 talks across North America and Europe so far this year
- First ever Kickstarter launch, of his digital book/course "Secret Sauce: A step-by-step guide to growth hacking" made $30,000 in its first week. You can pick it up here.

London-based Vincent Dignan is a writer and professional speaker, whose growth hacks have seen companies go from zero to thousands of signups/followers/users virtually overnight. He founded planetivy.com & screenrobot.com. They have received nearly 20 million pageviews, while content he has overseen for other clients has received over 150 million page views so far. H is company, Magnific, beat 1500+ other startups to be accepted into prestigious accelerator Techstars London. He has been interviewed in Inc, New Statesman, TechCrunch, and The London Economic, and has written for the likes of Huffington Post and Tech City News. He recently completed a 30-date speaking tour of the United States, speaking at 11 different cities, including AT&T conference in Austin (for SXSW 2016), UCLA, and Nasdaq Entrepreneurial Centre (San Francisco). His first book, "Secret Sauce: A step-by-step guide to growth hacking" is out now- It's a digital book/course which was fully funded in it's first four hours on Kickstarter. If you're looking to increase your users/traffic/revenue, you'll like this. If you're looking to get into digital marketing and don't know where to start, you'll definitely like this. And if you want to grow your startup, you'll LOVE this. 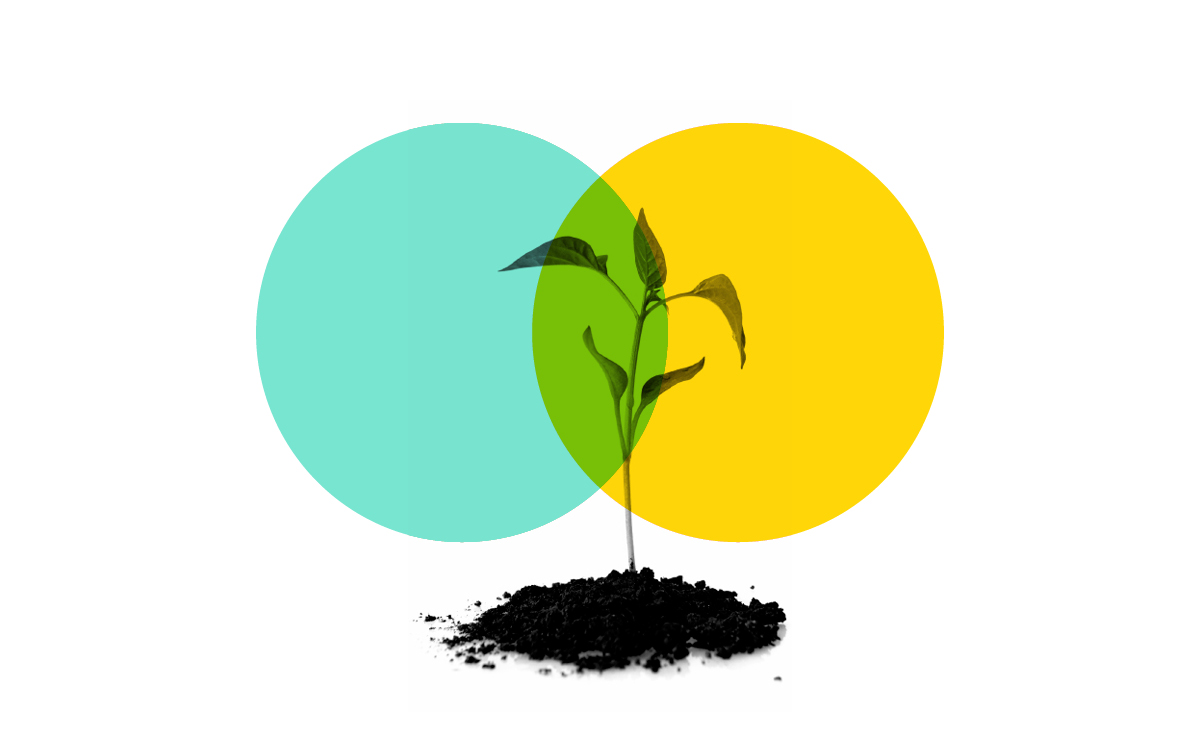 Learn how to growth hack your content marketing strategy in this interactive workshop. 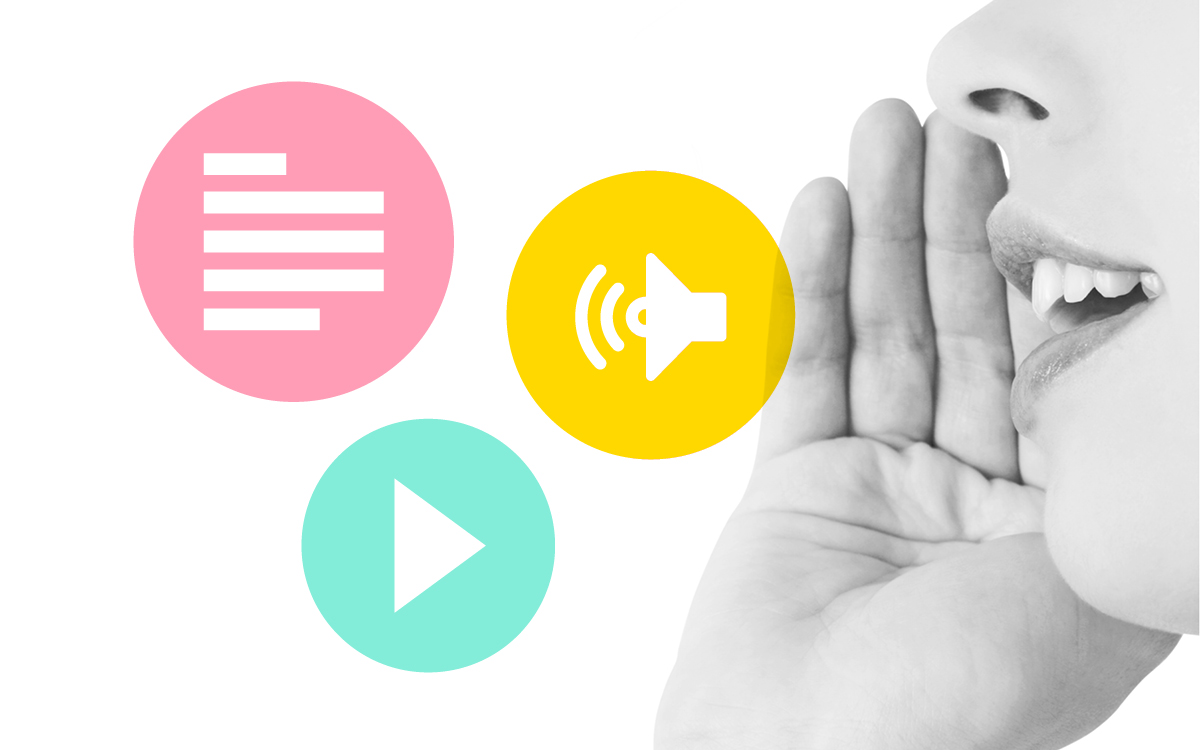 Learn how to growth hack your content marketing strategy. 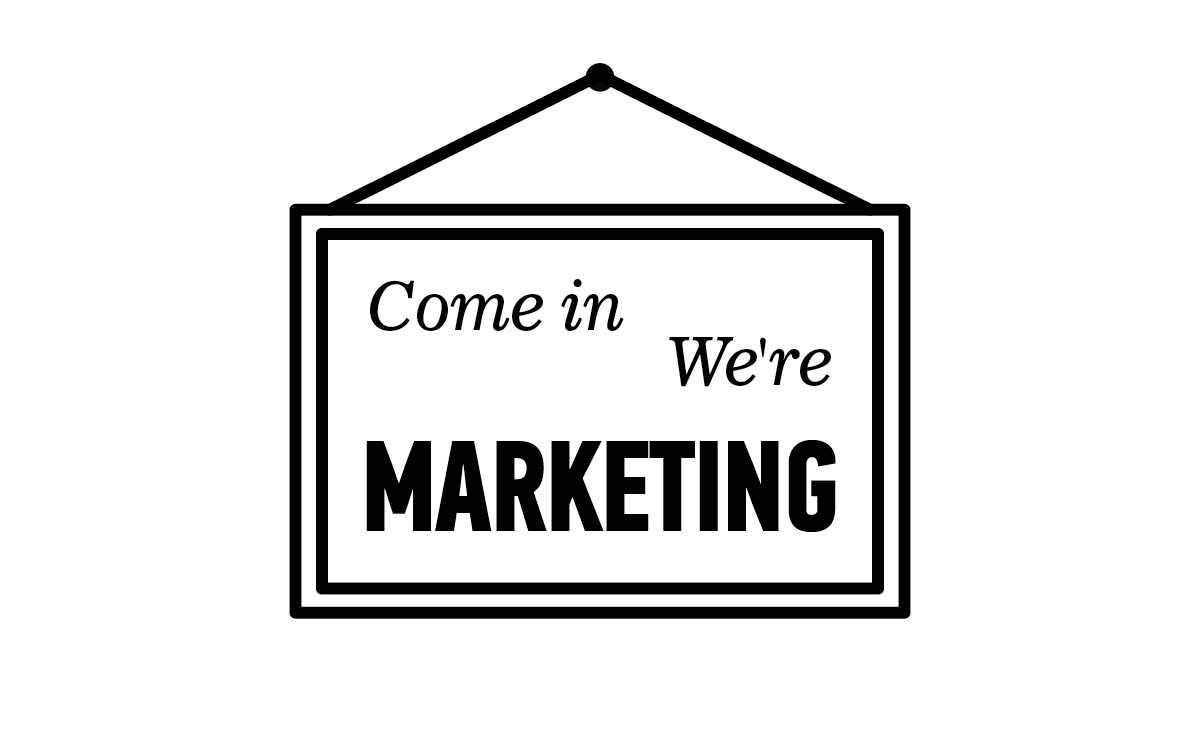 Growth Hacking live: 40 ways to boost your startup in real-time 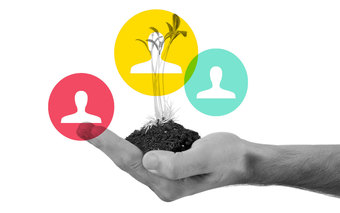 How to Get Rich and Internet Famous: Hack Your Sales + Branding Strategy

This session will uncover the tips and tricks the big startups have used, as well as secret hacks Vincent has used with clients he has worked with at his agency, Magnific. 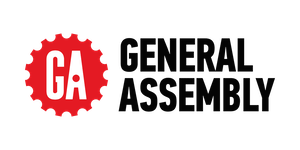 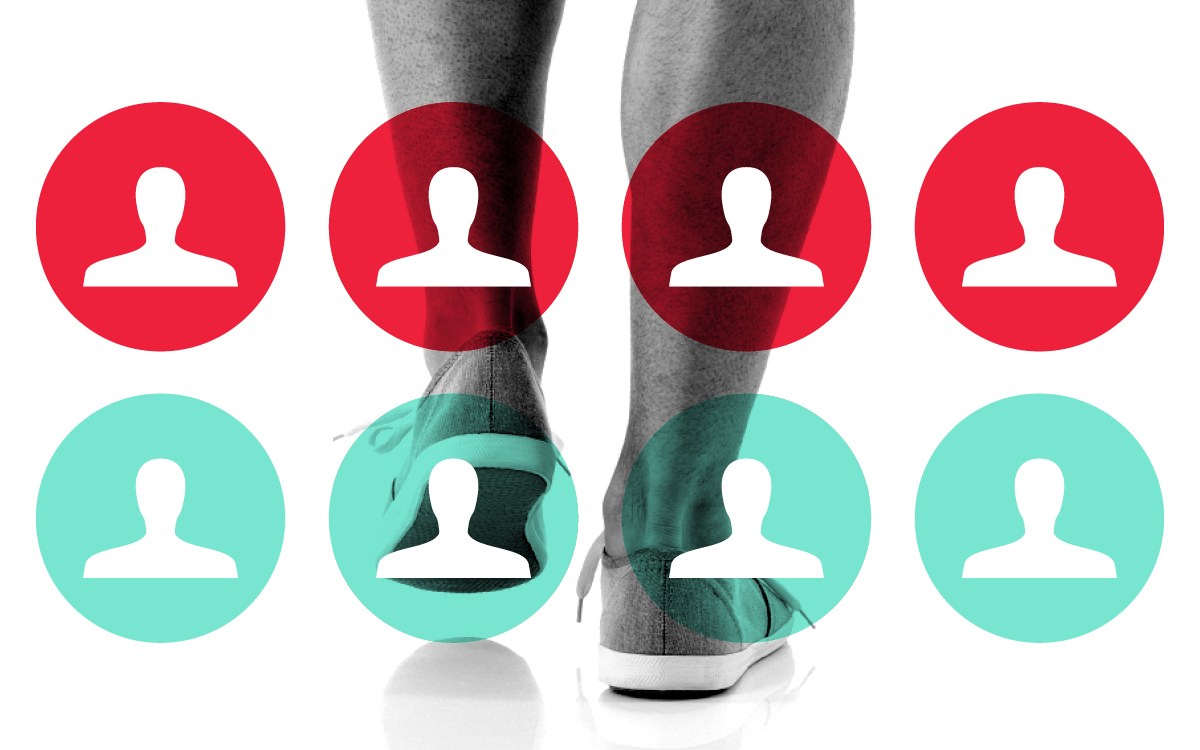 Hack Your Product Launch - Without PR

Join us and learn how to hack a successful product launch/Crowdfunding campaign without PR! 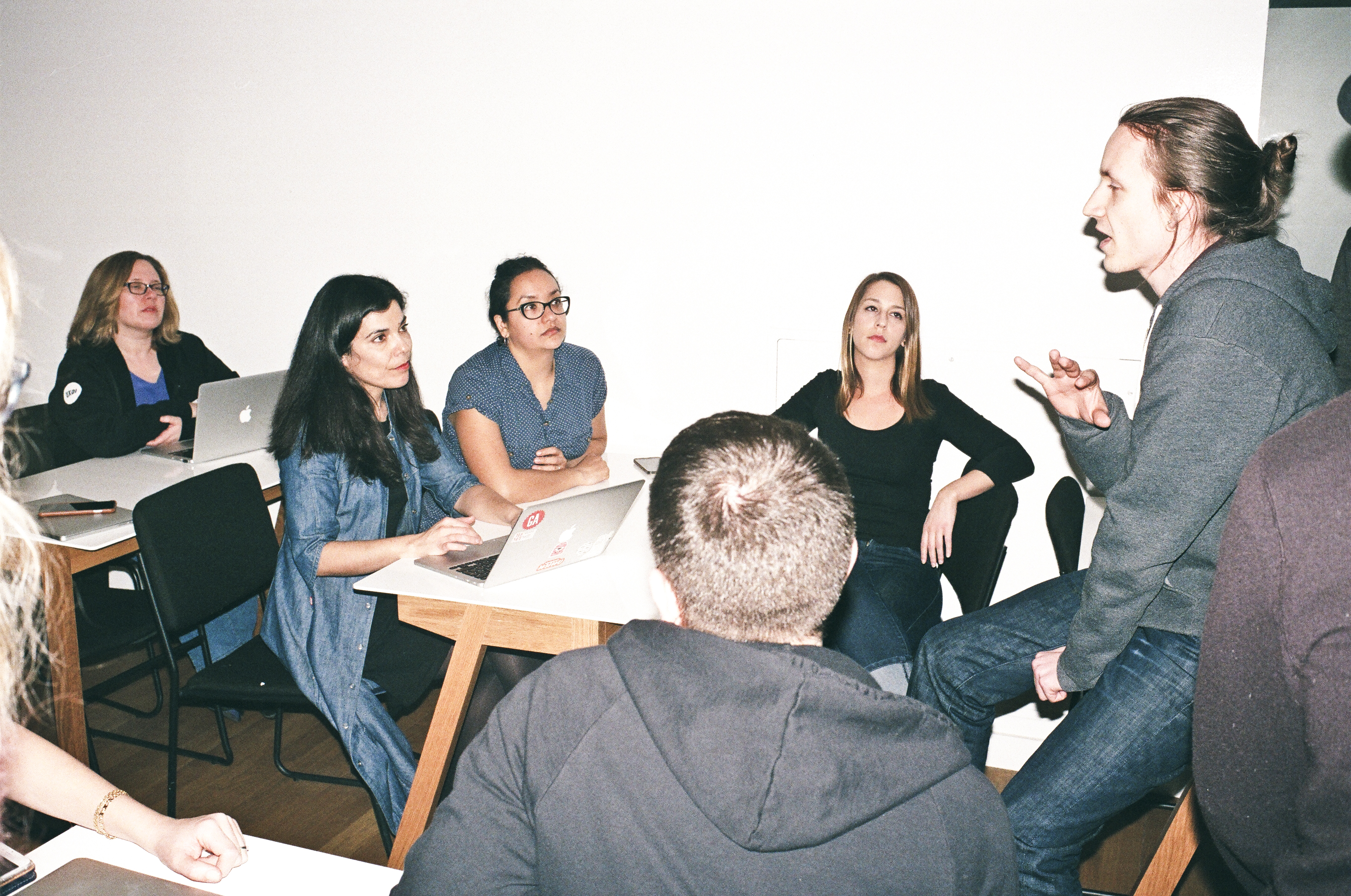 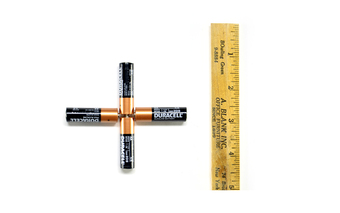 This workshop intends teach startups/entrepreneurs how to quickly grow a community online and how to ensure your emails get seen/answered. 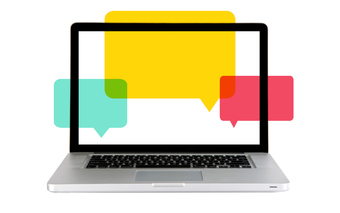 No one cares about your content. Let's fix that. (A free workshop)

A step-by-step workshop on coming up with great content ideas, writing them, and getting them seen by the right people. 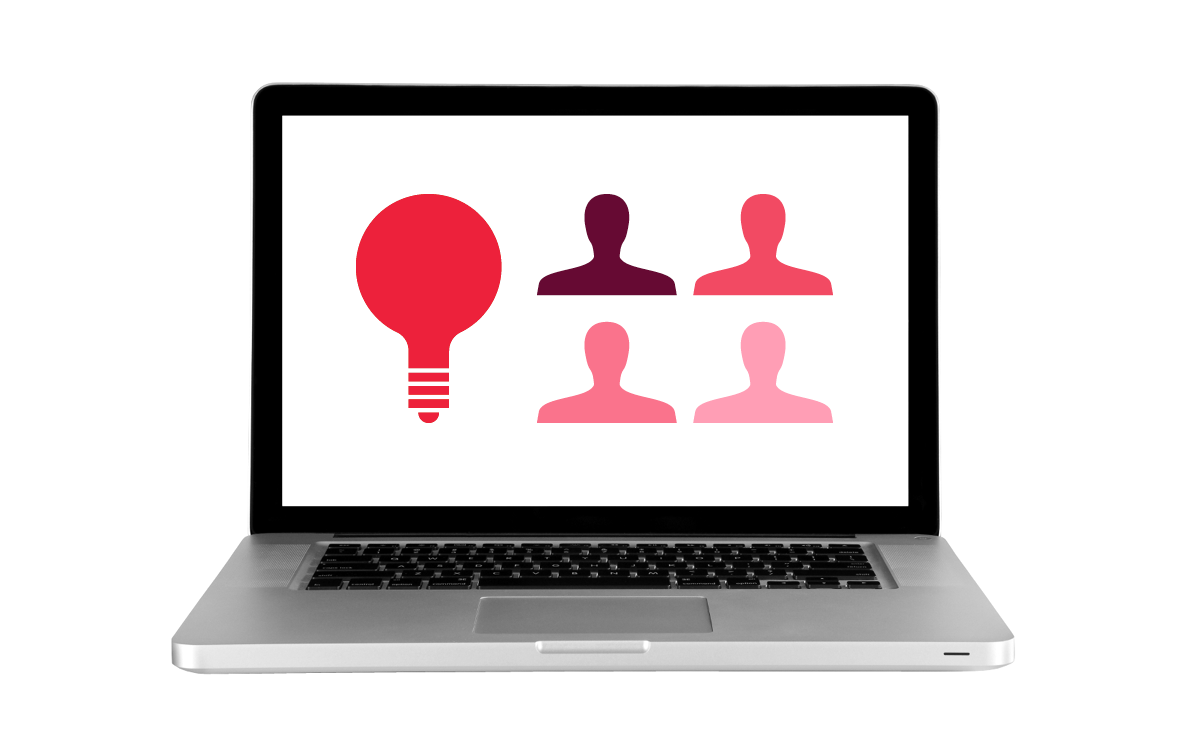