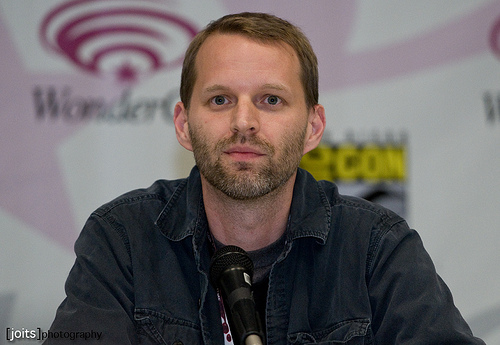 Tom Merritt is an award-winning independent tech podcaster and host of regular tech news and information shows. Tom hosts Sword and Laser, a science fiction and fantasy podcast, and book club with Veronica Belmont. He also hosts Daily Tech News Show, covering the most important tech issues of the day with the smartest minds in technology.

Tom and Scott Johnson cover the best of the geek world in a weekly show called Current Geek. With Brian Brushwood Tom hosts Cordkillers, bringing people the news they need to watch the TV shows and movies they want when they want and how they want them. He also hosts Five Apps for Tech Republic.

From 2010 until 2013, Tom hosted the award-winning Tech News Today and weekly cord-cutting show Frame Rate on the TWiT network. He created, developed and produced both shows.

From 2004 until 2010 Tom was executive editor for CNET TV at CNET.com. He hosted the daily Buzz Out Loud podcast and a weekly how-to show called The Real Deal. In addition, Tom hosted regular segments on CNET TV like Top 5, How-to, Hacks, and more. 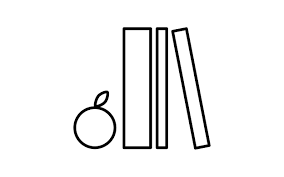 The Influencer Economy: Launch, Share & Thrive in the Digital Age

Join The Influencer Economy book launch where you'll get the opportunity to meet business 'Influencers' - an elite class of business people who have transformed business forever.