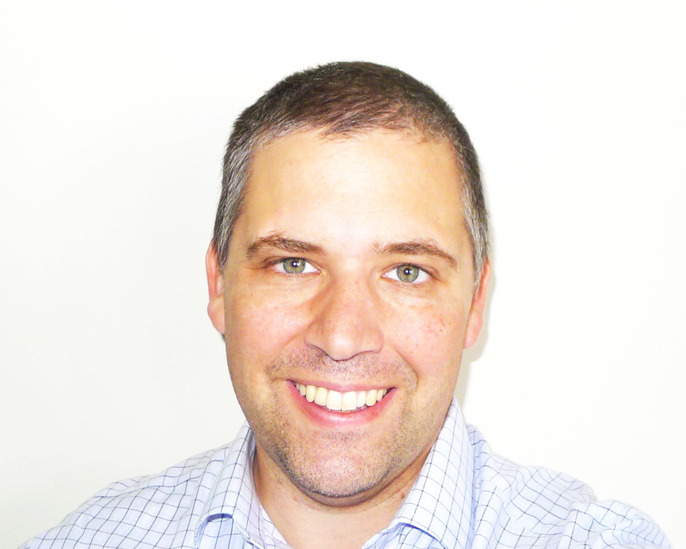 During his 15-year career as a consultant and principal designer, Ted has helped some of the world’s biggest brands realize the full potential of user-centered design. His extensive client list includes notable big companies such as Walmart.com, T-Mobile, Microsoft and Williams-Sonoma, Inc. as well as a diverse set of smaller startups focused on mobile commerce, fashion, gaming, payments, car sharing, digital education and more. Ted has worked extensively in all phases of the build-test-learn design lifecycle and he has deep experience across web, mobile, tablet and digital in-store display. As an organizational leader, Ted empowers the role of UX by advocating a balanced approach between designer-led innovation and research- and metrics-driven decision making. Ted’s two-plus years as a Peace Corps volunteer in Niger sparked his passion for instruction and people development; he has carried the lessons from this experience into his mentorship of junior designers at various stops in his career.

When he’s not streamlining the Internet’s delivery of cat pictures and memes, Ted loves fly-fishing, hiking and burritos. Most recently, Ted has worked with one of his most demanding clients: he spent the last few months as a stay-at-home dad to his 18-month old daughter.