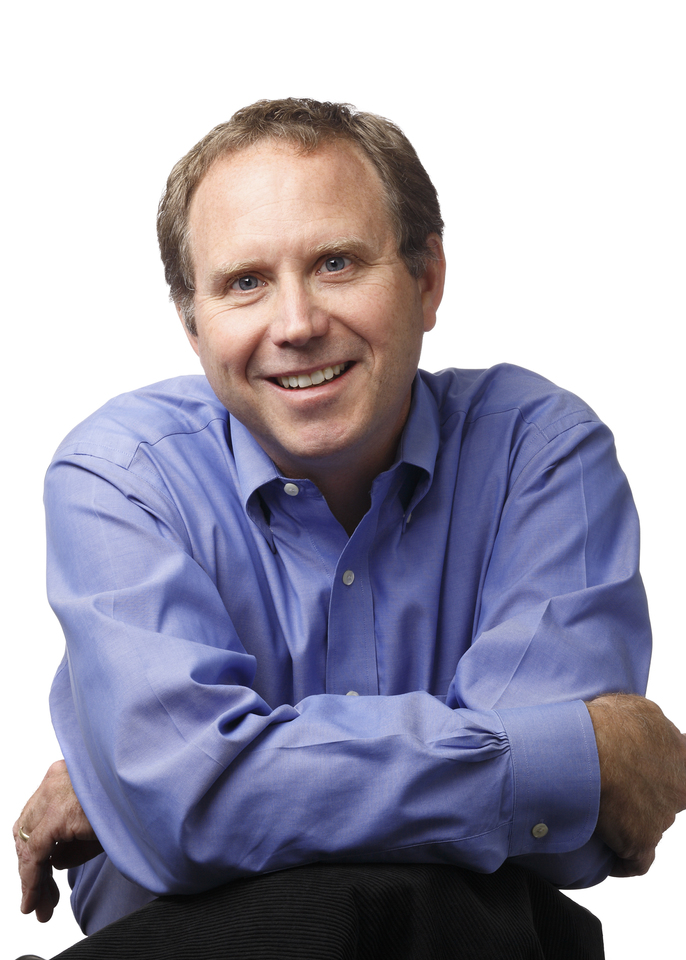 Steve’s journey like our industry has many left and right turns along the way. And a few moving trucks. Steve started his journey in New York at N.W. Ayer and DDB Needham working on brands like AT&T, Michelin, Pepsi, Best Buy and Hershey.

Steve’s first take on an entrepreneurial world was with an independent agency in Denver, CO where you had to kill what you eat and with no banks or financing involved in the business, learning real fast about growth, change and zero safety net. From Denver, Steve migrated to St. Louis to Arnold to work on the world’s most iconic brand, Jack Daniel’s and run the St. Louis office. From St. Louis, Steve tour of the Midwest and East continued when he joined Enguage and ran the multiple offices in Columbus and Pittsburgh. Steve jumped full time to Atlanta with a push from former Spunlogic principle & Engauge President Jeff Hilimire by moving in the fall of 2012 to Atlanta and as Jeff said “joining the 95-96 Bulls”. Steve was part of the management team that sold Engauge to Publicis (Moxie) in 2013. Spending two plus years at Moxie post the acquisition of Engauge running accounts and marketing & sales. Yet, wanting again to run his own show and joined DigitasLBi at MD of the Atlanta office. 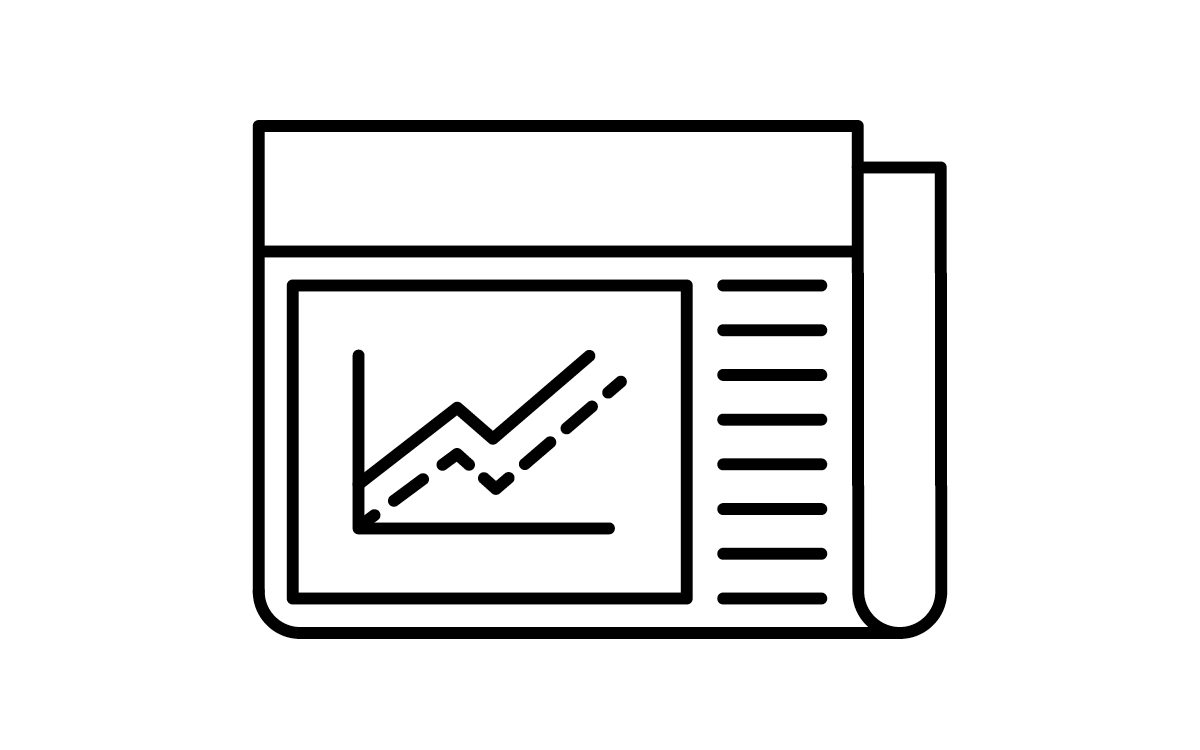 How Data is Shaping the World of Digital Marketing