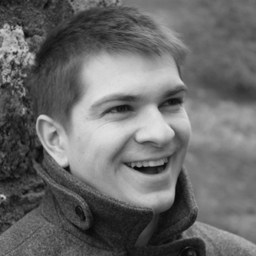 Steve Granshaw is a user experience and user interface designer with a background in branding and advertising who has worked on projects for Coca-Cola, 20th Century Fox, and Hyundai. He believes that visual design is more than aesthetics; that it is a universal and innately human language that can not only communicate how something works, but influence how we feel about it. Steve advocates a research-led approach to user interface design and the importance of visual literacy in order to create intuitive and emotive user experiences.