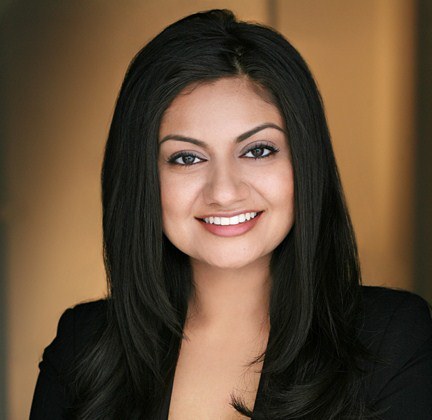 Sheenie Ambardar, MD is a top-rated and award-winning psychiatrist and psychotherapist in Beverly Hills, CA who maintains a private practice called 'The Happiness Psychiatrist', which combines Eastern and Western philosophies in the treatment of mood disorders.

Dr. Ambardar graduated with Honors in Biological Sciences from Stanford University where she served as Managing Editor of The Stanford Biologist, the university’s premier undergraduate journal of biomedical research. She completed medical school at Baylor College of Medicine in Houston, TX, a top-ranked institution for Psychiatry training, and home of the Texas Medical Center, the world’s largest medical complex. Dr. Ambardar then did a clinical postdoctoral research fellowship at Columbia University College of Physicians and Surgeons in New York, NY and completed her Adult Psychiatry residency training at St. Vincent’s Hospital Manhattan/New York Medical College where she was nominated for both the IAPA Outstanding Psychiatry Resident Award and the PRITE Fellowship.

Dr. Ambardar has worked for Kaiser Permanente Southern California as a full-time Attending Physician (where she consistently received MAPPS scores of 8.8/9.0 on Patient Satisfaction Surveys), is an active member of the National Alliance on Mental Illness (NAMI), and has several first-author publications to her credit.

In 2013, 2012, 2011 and 2010, Dr. Ambardar was awarded the Compassionate Doctor Award, based on patient ratings and reviews and was identified as one of America’s Most Compassionate Doctors. In 2011, she was also awarded the prestigious Patients’ Choice Award. Of the nation’s 830,000 active physicians, only 5% are accorded these honors by their patients each year.

In addition, Dr. Ambardar is a practitioner of Kundalini Yoga and Meditation and blends Eastern and Western treatment philosophies in her psychiatry practice. She traveled to India in late 2011, where she spent almost 3 months exploring the country, learning about holistic, integrative medicine. One of Dr. Ambardar’s most memorable experiences in India was spending time in the northern Indian city of Dharamsala, home of the Dalai Lama, where she studied both Tibetan Buddhism and Hinduism. 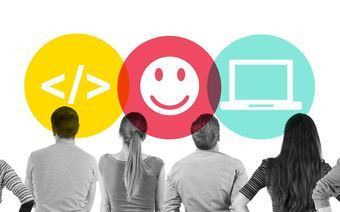 What is happiness? Is it possible to cultivate a happiness mindset in today’s rough and tumble work world? Learn how to have more peace and satisfaction in our daily lives.