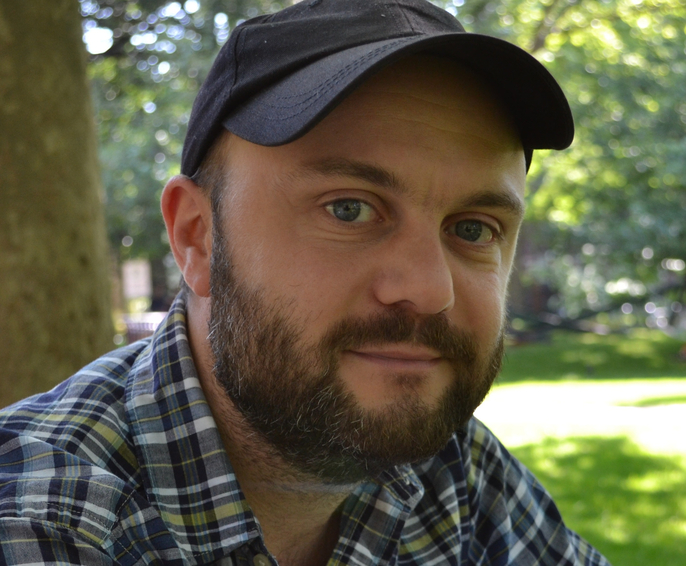 Ruben Naeff is from Amsterdam, the Netherlands, where he studied mathematics and worked as a strategy consultant and economic researcher. Currently, he works as a data scientist at Knewton, an adaptive education startup in New York City. Aside from his data science career, Ruben is a composer with a degree from NYU whose music has been performed throughout Europe, Asia and the United States. He has worked as a teacher as well, teaching mathematics, Dutch and music to students of all ages.