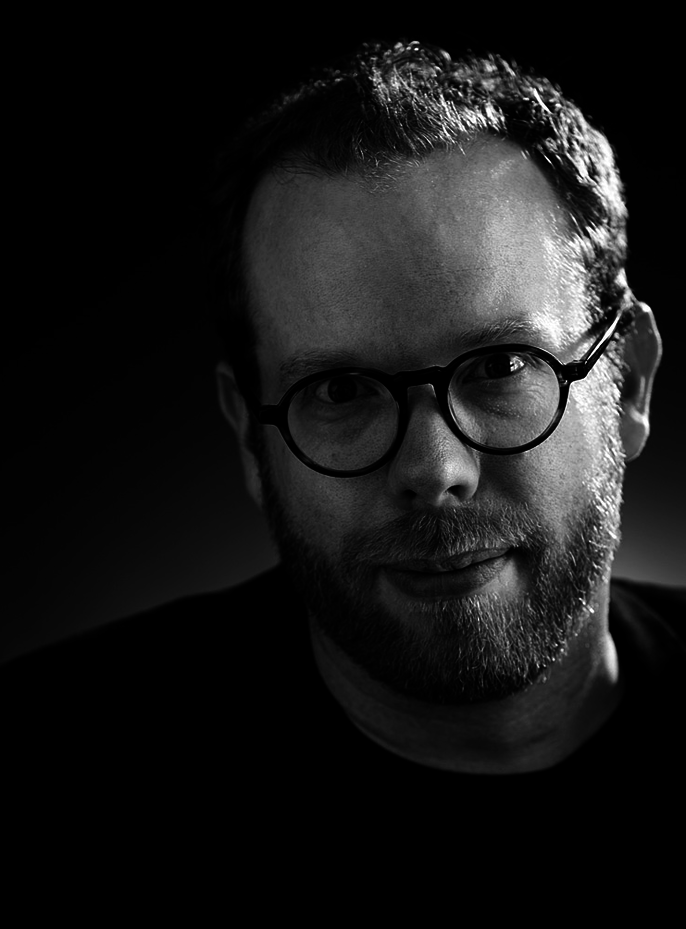 Richard Davy is a Design Director specialising in Experience Design. Since leaving university in 2000, Richard has continuously worked within the interactive and digital industry. The majority of his career has been spent working in London and New York City. Since arriving back in Sydney in late 2012, Richard has worked on a number of large digital-transformation projects for clients including Tourism Australia, Optus, IBM, Vodafone, ANZ, Caltex, Australian Defence Force, Sydney Transport Network, Network Ten, ANZ Stadium and Weightwatchers. Although digital and design thinking is what Richard is passionate about, he also boasts extensive design experience in a variety of mediums including digital, branding, print, and motion. 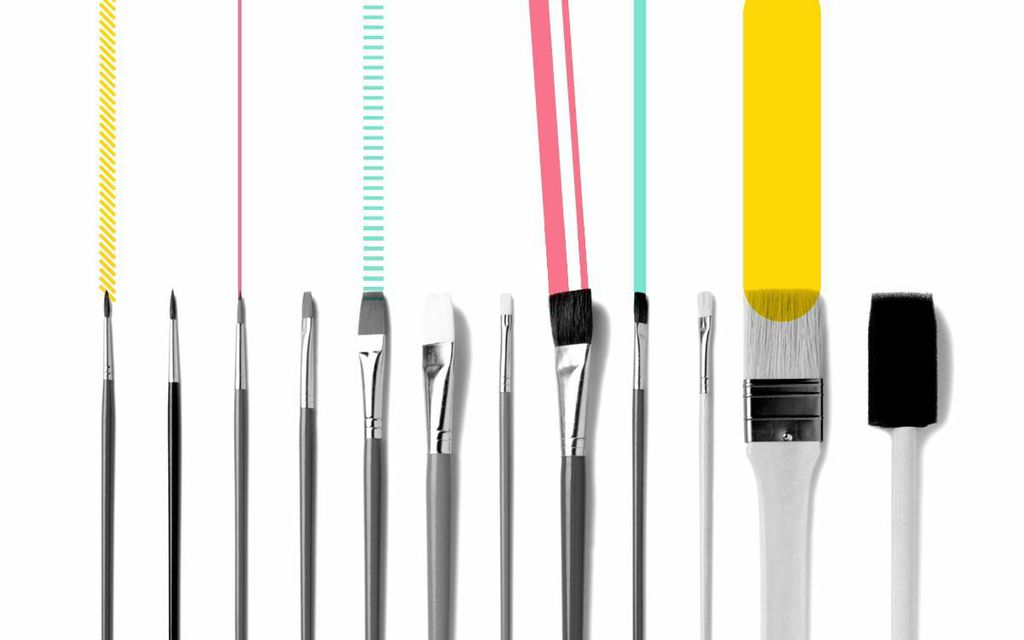 Learn about the basic elements of Visual Design with this free class, giving you all the information needed to start your visual design journey!