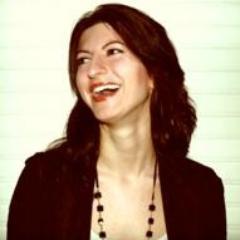 Melissa Lafsky Wall is the founder of Brick Wall Media, a firm that creates custom content strategies for brands. She has done content strategy, creation, and distribution for companies including GE, Barneys, OnDeck Capital, Dollar Shave Club, and HowAboutWe. She was the founding editor of Newsweek’s iPad edition, as well as an associate editor at the Huffington Post and first editor of the New York Times‘ Freakonomics blog. She has written for The New York Times, The New York Post, The New York Observer, The Daily Beast, Gawker, Medium, Wired, and other venues, including a column about horror movies for The Awl. 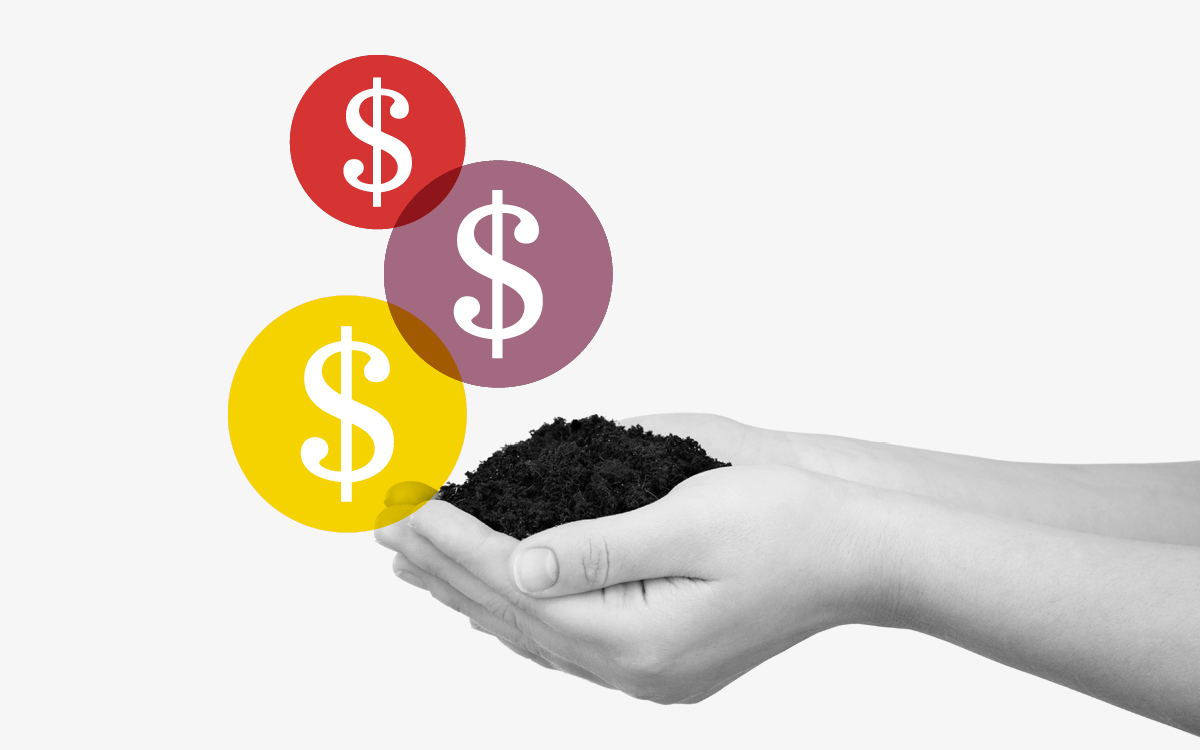 Learn the ins and outs of "Content Marketing" with this class designed to help marketers create a strategic plan for success.