Matt’s education and career has focused on the energy industry working on both energy supply and demand. Starting out in the merchant power generation industry he gained experience in both business development and regulatory affairs.

Returning to more technical work, Matt worked ten years at Georgia Tech in the Energy and Sustainability Management group. In that position, he managed and conducted energy assessments, primarily of industrial facilities. He also conducted energy assessments at both commercial and institutional facilities. In this role, he developed numerous software tools used to assist in the evaluation of energy assessment opportunities. He developed and conducted professional workshops for multiple topics including energy management best practices, energy purchasing, fuel switching, and common efficiency opportunities for different energy systems. In addition to technical opportunities, his work also focused on management practices which influence how organizations manage energy.

In 2009, Matt was on the Standards Committee which developed ASME EA-4-2010, Energy Assessment for Compressed Air, which was released in 2010.

In 2012 he was on the team which developed the methodology which became the Superior Energy Performance Verification Protocol. During these efforts, he was the primary developer of the software tool which facilities could use to demonstrate their energy performance in compliance with this protocol. 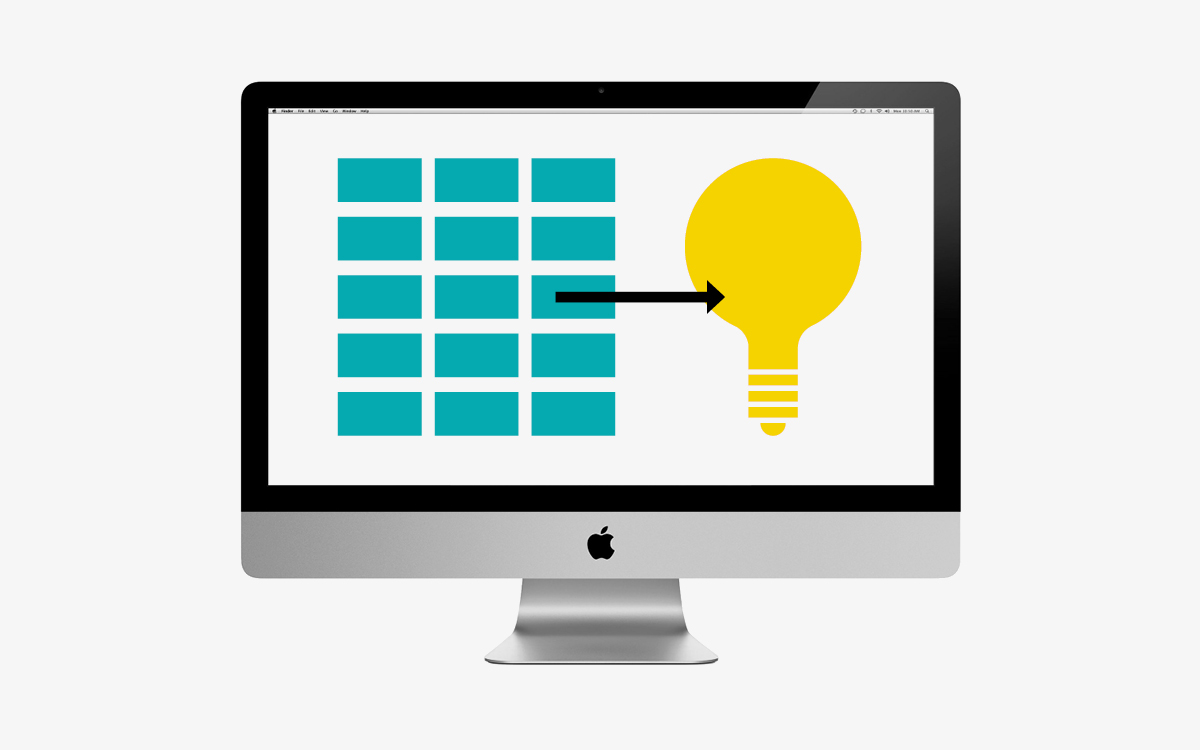 Use Excel to analyze, visualize, and simplify your data. This class will help you use the power of conditional logic in Excel to automate your processes and organize your team. 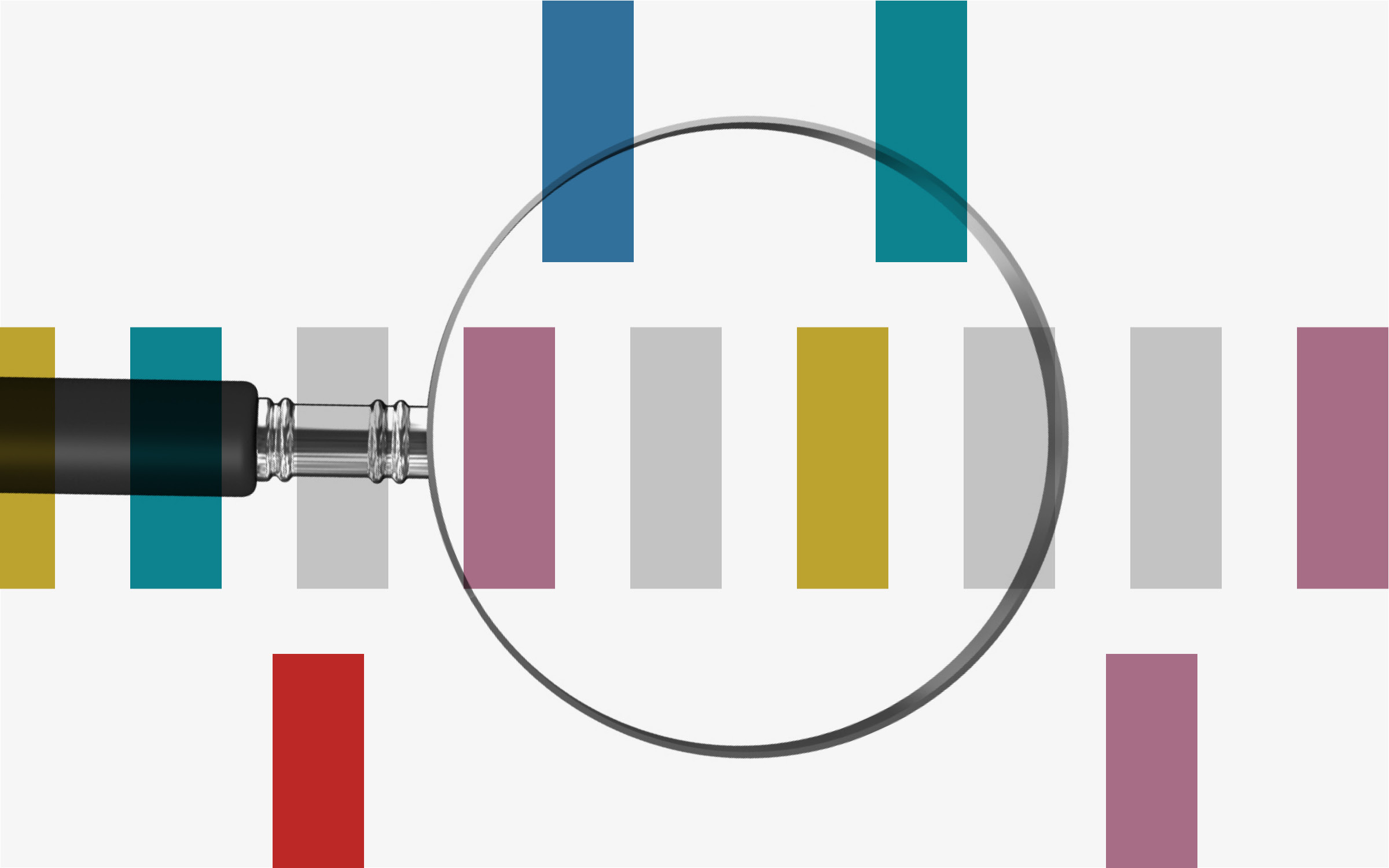 Advanced Excel: Beyond the Basics

Students will learn how to effectively streamline and analyze data using some of the more advanced features of Excel.