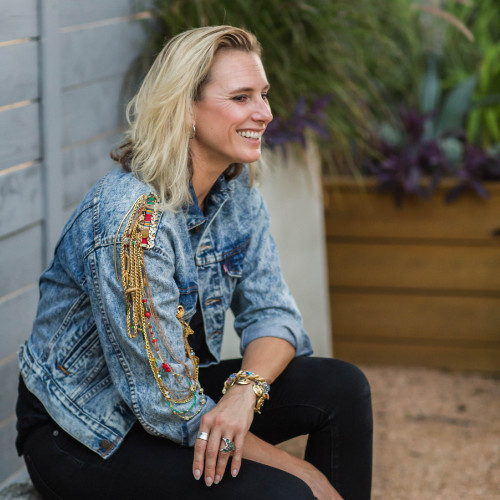 My path to becoming the co-Founder of Sesh Coworking, like most women, has not been linear. Just because I attended college and attained a degree – two actually in unrelated fields, has not defined my journey or its trajectory.

Before landing in Houston in 2018, I had spent the last decade in New York studying, designing and producing jewelry. With the unexpected death of my step-father in 2011 I chose to manage the 400-acre Mid-West farm that I grew up on which my 13-year-old sister inherited. The struggle of loss within the dynamic of a “family” business was trying, but so was dealing with another traditionally male dominated industry, namely farming.

In 2015, I opened a small jewelry studio located along the Hudson Valley and continued to feel the vast lack of community and connection with other women in business. This lack of organization led me to organize an evening recognizing the village of Irvington’s 38 women-owned businesses and then later becoming the president of the Dobbs Ferry Chamber of Commerce and eventually expanding that to encompass additional villages as The Rivertowns’ Chamber of Commerce.

Moving to Houston brought me full circle - feeling lost without an organization of other working women to support me in my endeavors. The start of my new chapter begins with co-founding Houston’s first female-focused coworking space centered around the many facets of being a woman, from community to health to relationships and creativity. Sesh believes in supporting the entire women, not just a single facet of her career. 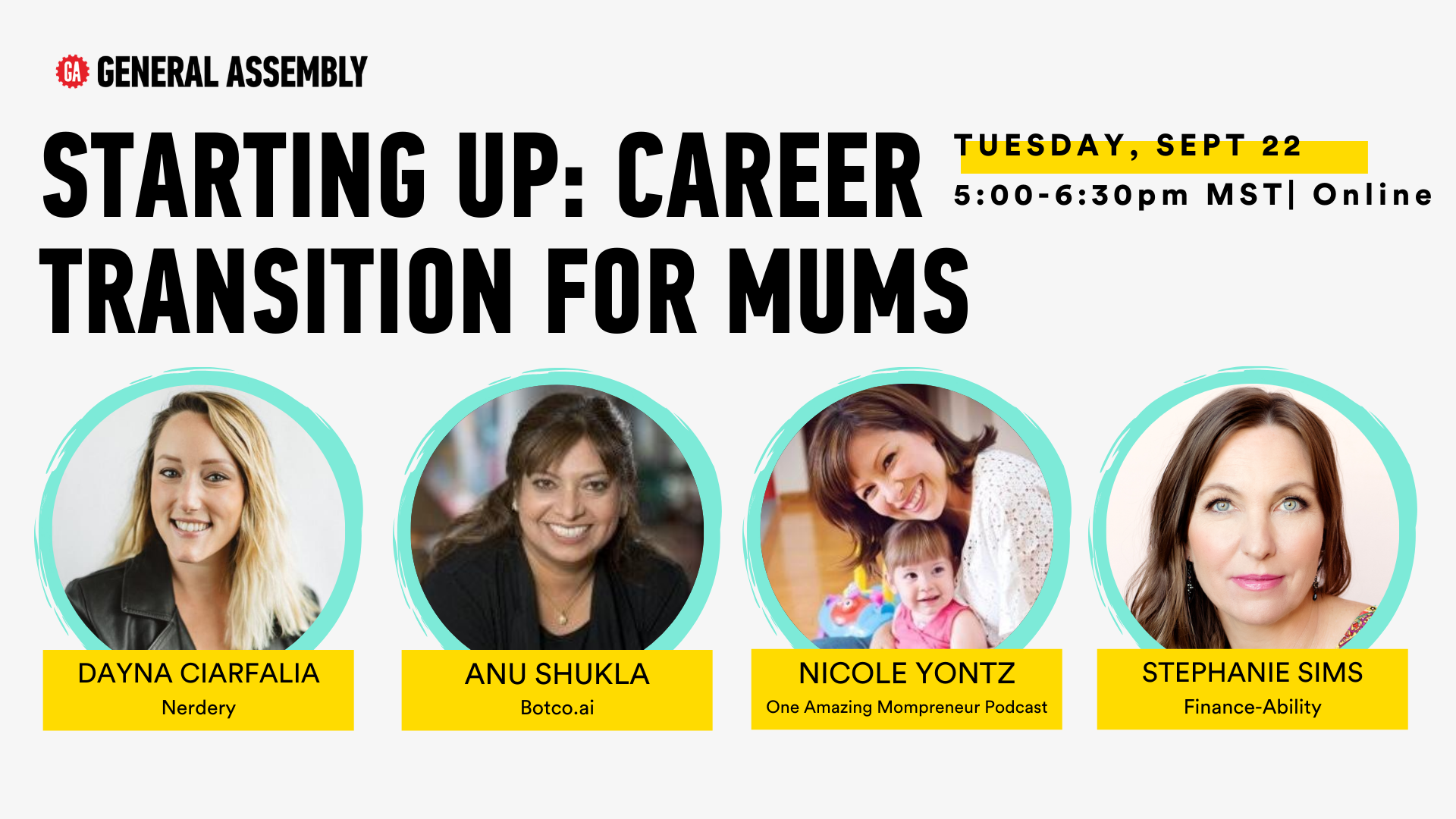 Starting Up: Career Transition for Mums

This event is designed for mums who want to get back into job or start a business but aren't sure where to begin.