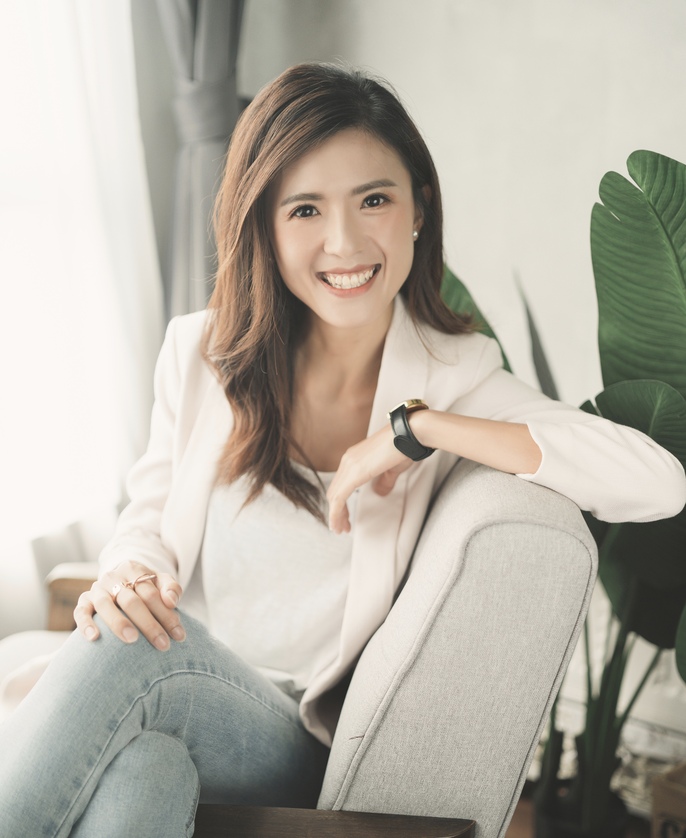 See Ting is the founder of Kidzstarter in Singapore. Entrepreneurship through branding and self-development has always piqued her interest. She saw the potential of today’s youth as the next entrepreneurs and that led her to the birth of Kidzstarter. Kidzstarter is a learning community that works with young adults to generate future rising leaders. She believes in preparing the next generation for the real world with an adaptive, resilient and flexible mindset to gain a head start in life. She has been running multiple entrepreneurial learning programs and has helped to launch a few of her students’ businesses.

Last year, See Ting has also launched her book, Gen Z Secrets, that reveals how young people can be their own boss. Her launch was being featured in NBC, Fox News and Business Innovator magazines.

She’s a big believer that everyone has a story to tell. To connect with See Ting, you can follow her on social media channels @seetinggg and @kidzstarter. 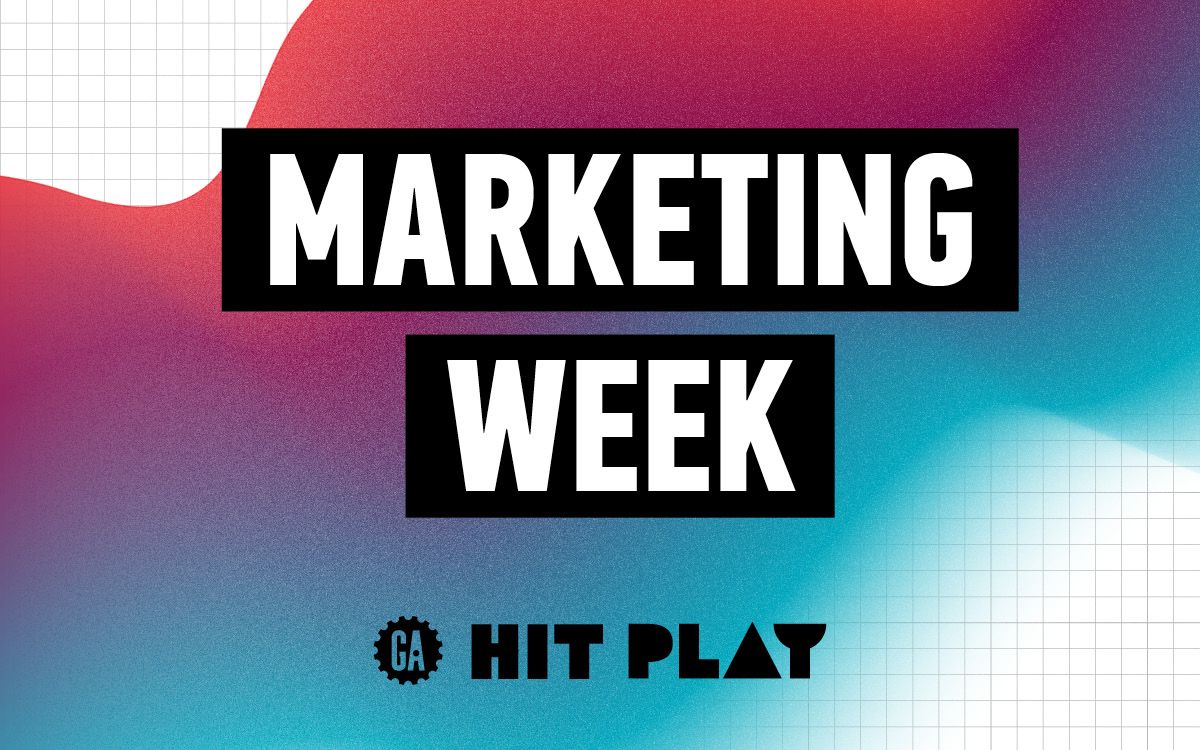 Join our event as we discuss the unique characteristics and behaviors of Gen Z and effective marketing strategies you can adopt to capture them.