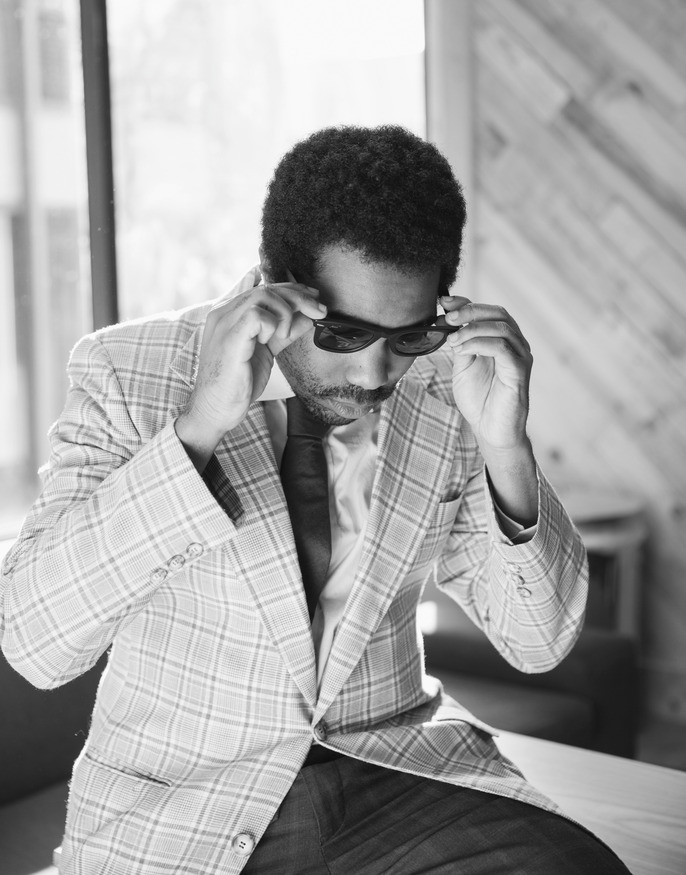 Kendrick Jackson is General Assembly D.C.'s audience Development Producer. He began his career in digital media and building online audiences. Throughout the years he has learned how to use data to tell engaging stories that grow users and audiences throughout the globe.

As a serial entrepreneur, Kendrick specifically enjoys helping early stage startups harness their expertise to rapidly test and grow various audience groups to help scale their business. Kendrick has taken companies from being a stand alone tumblr site to a full one wordpress site that generates 3 million unique visitors on a monthly basis.

At General Assembly, Kendrick produces an average of 30-40 classes and workshops a month at GA's DC campus and is in charge of arranging close to 100 independent instructors. Class topics range from programming, design, digital marketing, data science and mobile. Recently, GA has began to focus on personal development and branding workshops with industry leaders in those areas. Classes have focused on career transitions, networking and linkedin profile development and how to crush it on twitter. Kendrick is also a student at GA in the Product Management Course. Never stop learning. 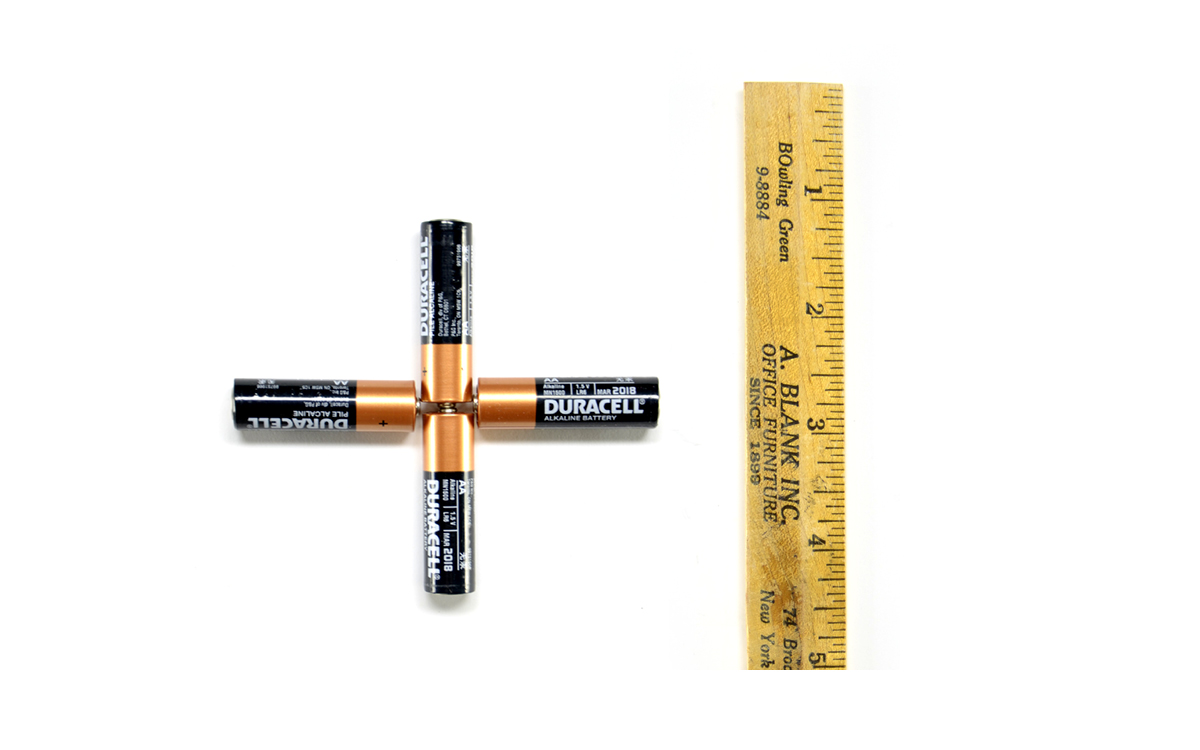 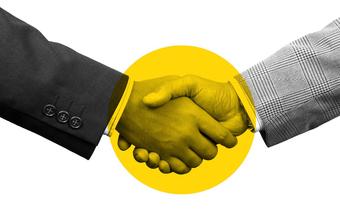