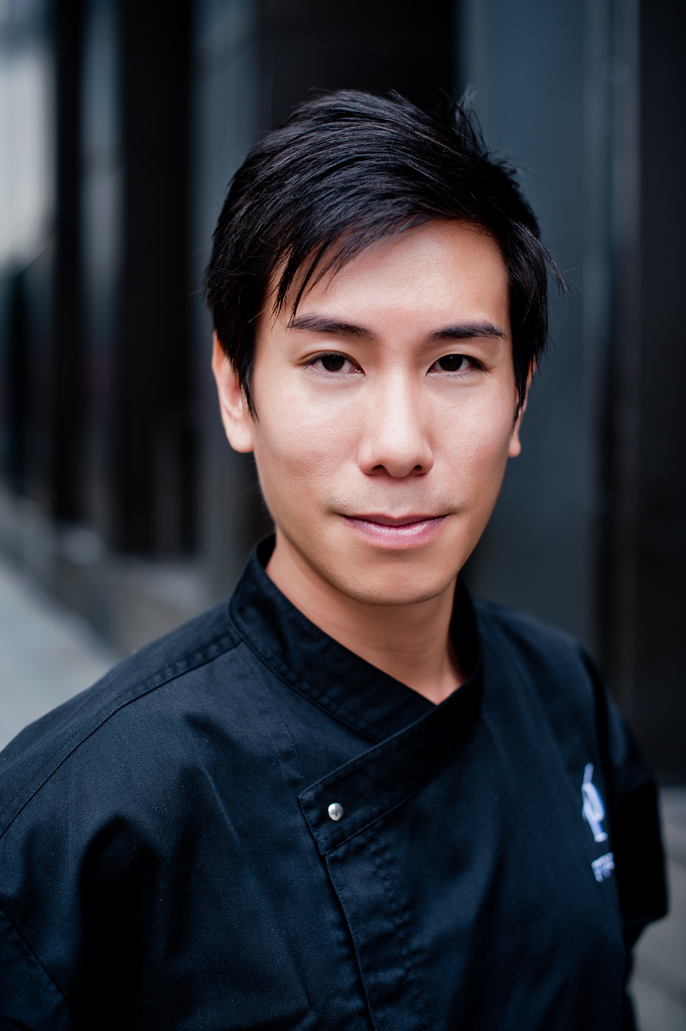 As a culinary artist and food innovator, Jeremy Nguee is one of Singapore's rising culinary stars and an evangelist of modern Singaporean cuisine. He’s a familiar face with the media and is regularly featured in local and international media including CNN International, trend spotting magazine Monocle, Singapore’s The Sunday Times, The Business Times, magazine publications as well as local television programs.

As an industry practitioner, his inventive approach to Asian cuisine has taken him globally from St. Petersburg, Russia to Jakarta, Indonesia. Jeremy is the chef‐owner of award-winning gourmet caterer, Preparazzi and the creator of Bazuka Yakibuta, Rakusaba Laksa Bar and Batu Lesung Spice Company.