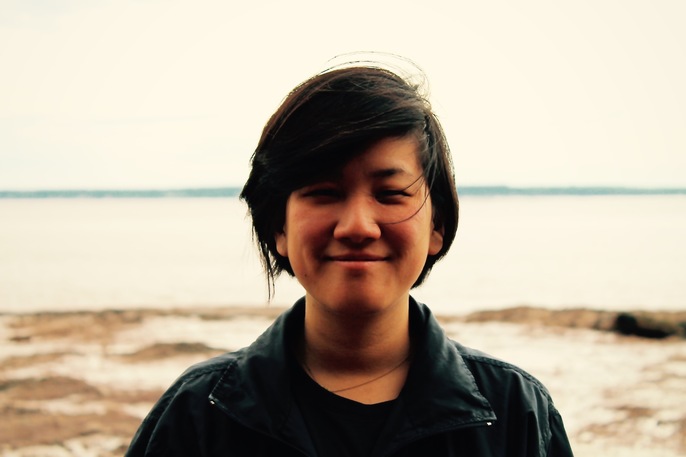 Hannah is the Co-founder and Chief Creative Officer of Sproutel, the creator of Jerry the Bear – a platform to engage children in play-based healthcare education. Sproutel has been recognized as one of 32 companies representing diversity in tech by the White House and President Obama. In 2012, Hannah was named one of the "Top 15 Women to Watch in Tech” by Inc Magazine. In 2013, she won the Perfect Pitch competition at the Fortune's Most Powerful Women Summit, where Warren Buffett was one of the judges. She has spoken at numerous conferences, including Design & Emotion, TEDxSomerville, IFTF, SXSW, Big Ideas Fest, and Women@TheFrontier by Singularity University and NASA. She has also been recognized as one of 50 honored makers by the White House in 2014. Before co-founding Sproutel, Hannah co-founded Design for America, a national student organization that helps students solve local social problems through design, when she was 19. She currently sits on the Design for America advisory board as a national advisor. Hannah graduated from Northwestern University with a degree in Mechanical Engineering. 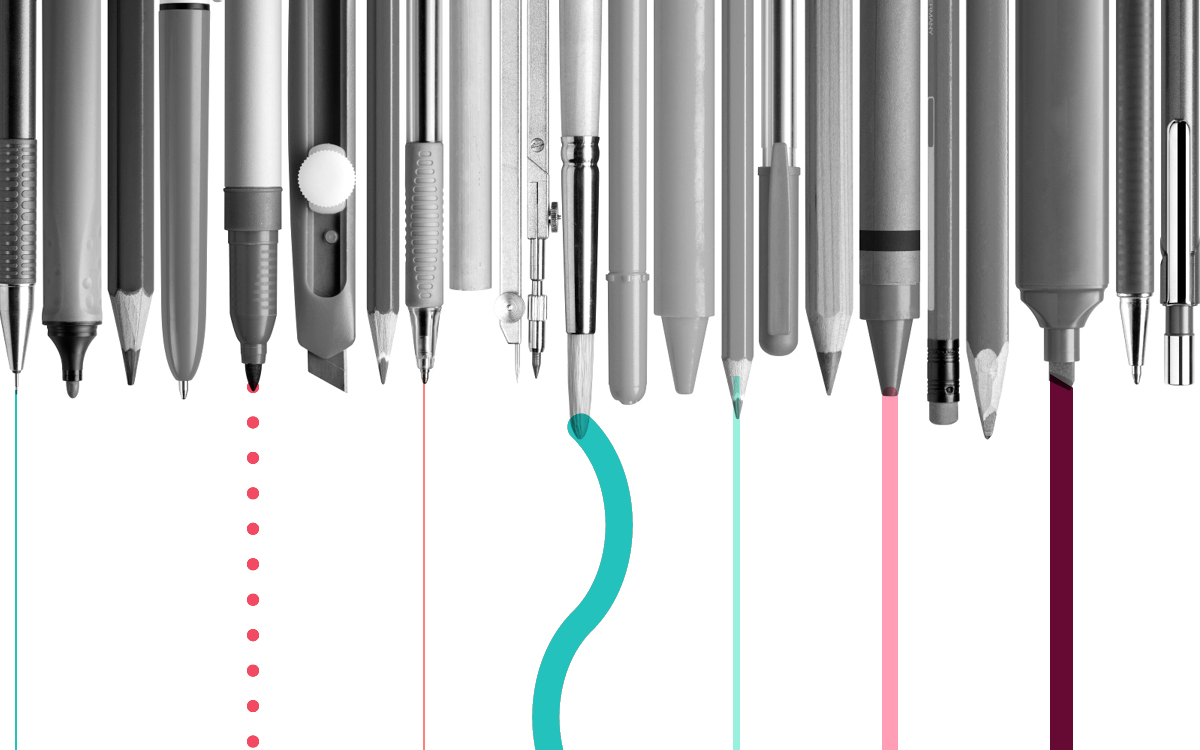 Join General Assembly and CreativeMornings to tackle the future of diversity in design head-on with a thoughtful discussion featuring some of Boston's best designers. 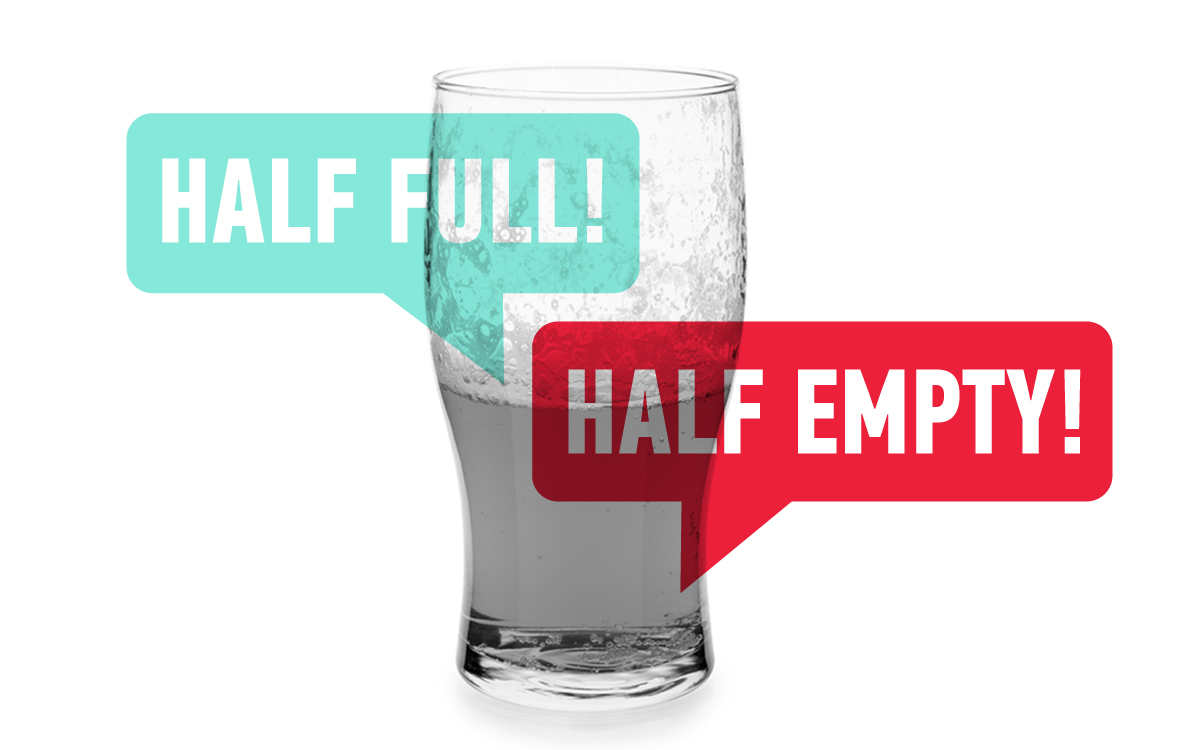 Learn to recognize the symptoms and pick up a few tips to help combat imposter syndrome as you break into tech.