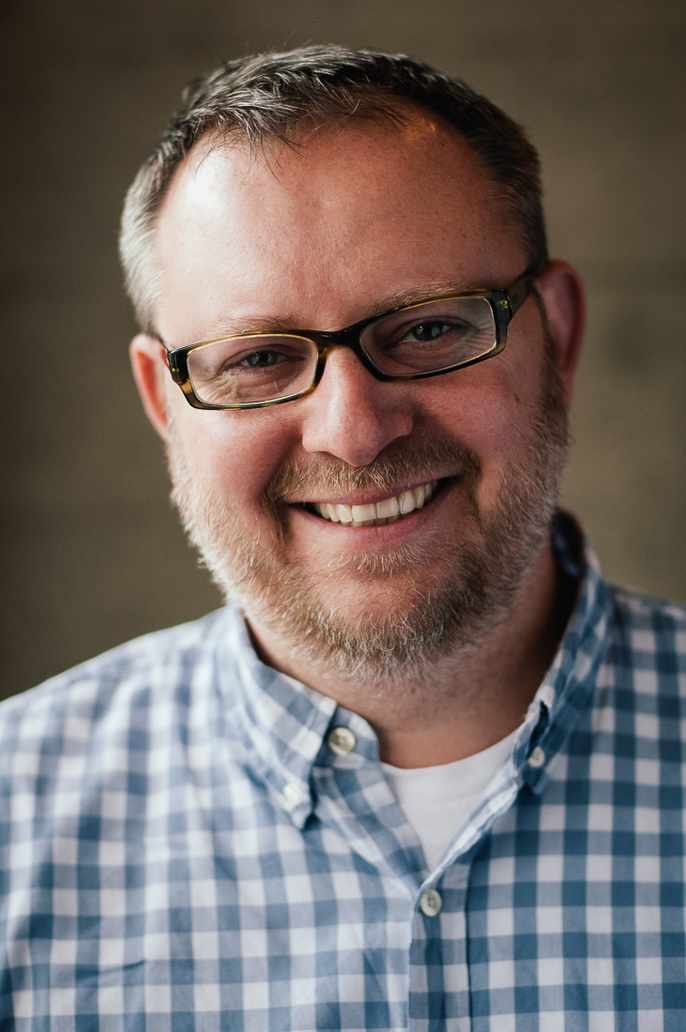 Ethan Stowell is the executive chef and owner of Ethan Stowell Restaurants in Seattle. His highly acclaimed restaurants include Tavolàta, How to Cook a Wolf, Anchovies & Olives, Staple & Fancy Mercantile, Ballard Pizza Company, Rione Xlll, Bar Cotto, Mkt., Red Cow, Chippy’s Fish and Drink, Frēlard Pizza Company, and Bramling Cross, as well as Goldfinch Tavern in Four Seasons Hotel Seattle. His food philosophy is all about keeping it simple, using fresh ingredients, and allowing the food to do the talking.

In 2010, Stowell launched Lagana Foods, an artisan pasta line, and began consulting for the Seattle Mariners. His work with the Mariners helps to bring local products into the stadium for fans to enjoy. Ethan Stowell’s New Italian Kitchen was released in September 2010 from Ten Speed Press.

Deeply devoted to his hometown, Stowell is a fervent advocate committed to seeing that Seattle is recognized nationally as a culinary destination. He and his wife, Angela, and their two young sons, live in Seattle’s Green Lake neighborhood. To learn more, visit www.ethanstowellrestaurants.com. 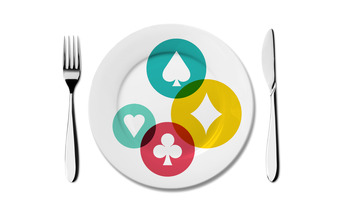 Join us for a lunch & learn what it takes to turn a passion into a business with restaurant entrepreneur Ethan Stowell.