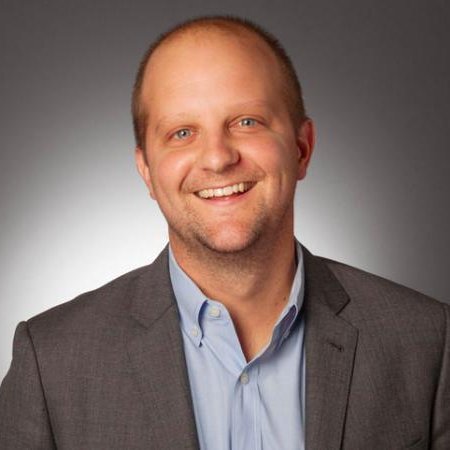 Eric Perko is the Director of Media Services at MUH-TAY-ZIK | HOF-FER where he endeavors to lead a world-class media capability by melding innovative media strategies with brilliant creative. Eric is passionate in pushing the media industry to innovate in order to take full advantage of the landscape and drive success for client business. At MUH-TAY-ZIK | HOF-FER, Eric works with brands like SoFi, AAA, OXO, Constellation Wine Brands, Audi and others.

Eric was previously the VP / Director of Media for DigitasLBi San Francisco, where he led digital media efforts for Taco Bell. On Taco Bell, executed many firsts while managing the digital launch of numerous Taco Bell tent pole products such as the line of Doritos Locos Tacos and Taco Bell Breakfast. During his tenure, Taco Bell was named Marketer of the Year by Advertising Age and DigitasLBi was named Agency of the Year. Eric was the founding member of the DigitasLBi San Francisco media department.

Prior to DigitasLBi, Eric led efforts for other great brands such as eBay, Google, Skype, Cisco and others.
Eric is a Portland, OR native and a proud Oregon Duck. He lives in Oakland with his wife, Diva, and son, Cole. 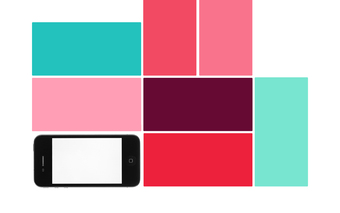