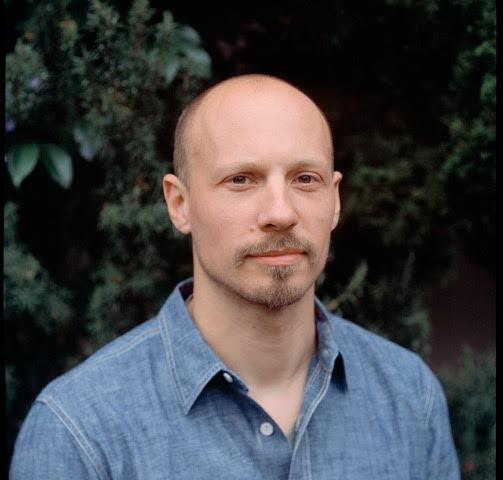 David is a product designer. Following a stint at Facebook, he works at Twitter as a Senior Product Designer.

Before the west coast, he lived in New York where he received his MFA in Interaction Design from the School of Visual Arts. While at SVA, he researched the environmental effects of cloud-based computing.

In the years before grad school, he ran a small design studio, Eloi Collective. There he created online experiences for clients ranging from Comcast to MIT to Tretorn, and directed a music video for Blackalicious.

Before 2008, he was an art director for Digitas. During his four-year tenure, he designed websites and marketing campaigns for General Motors, Holiday Inn, and Proctor & Gamble.

David’s work has been featured in The New York Times, The Verge, and Wired, among others. He has taught design at the Art Institute of Boston at Lesley University.