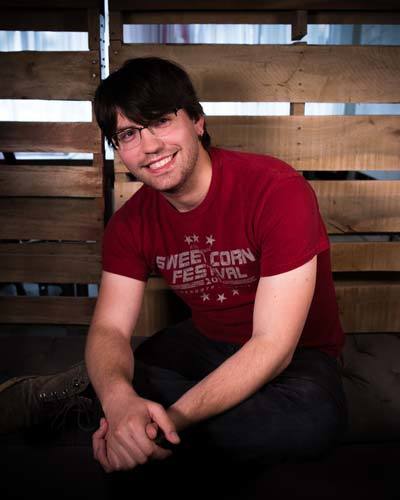 Damien, originally from the Twin Cities area in Minnesota, studied computer science and mathematics at DePaul University in Chicago. He graduated with a Bachelor's degree in 2012, though his addiction to programming started well before that. His résumé includes internships at CME Group and Microsoft, paving the way for his current role as the VP of Engineering at Build This, LLC, a consulting startup based in Lakeview. When he's not programming, he can usually be found playing with his cats, arguing with friends over board game rules, or out supporting the local craft beer scene.