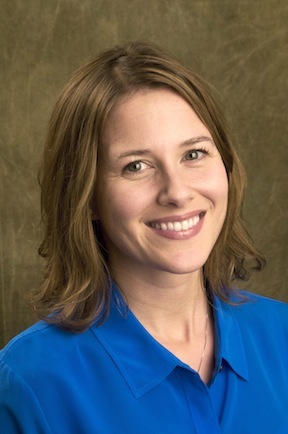 Chelsea’s work bridges entrepreneurship, social good and technology. She is Executive Director of Texans for Economic Progress, a statewide technology coalition and one of four partners in Impact Hub Austin. She was founding Director for RISE, Marketing Director at MPOWER Labs and served in the Governor’s Office of Economic Development. She is advisor to the UT Food Lab, Unltd USA and the World Economic Forum Global Shapers, a member of the Seton 50 and a City of Austin Commissioner. Leadership Austin (2010) BPE Ascendant Award recipient (2013) UT Austin 1997/2008. Her spare time is spent lifting really heavy weights, pickling almost anything, punching the v8 in her 1978 German roadster, enjoying a glass of whiskey and enjoying the view of an ever-changing city.