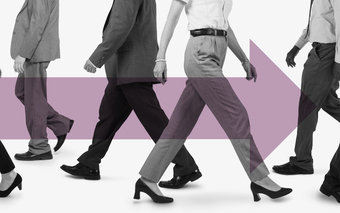 [PRESS PLAY] Pressing the Reset Button When You’re Burnt Out

[Tech Week 2023] Looking Ahead: Jobs & Workplaces of the Future