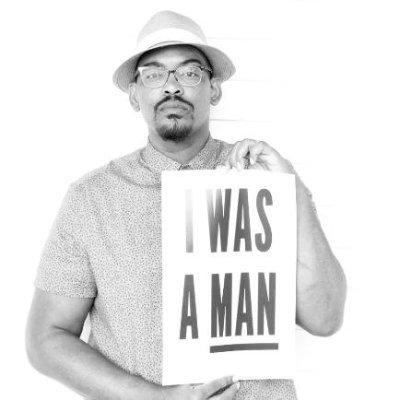 Chaucer Barnes is a communications planner and creative who specializes in setting the proper conditions for mass adoption. He leads the Context Strategy group at Translation, which enhances creative impact through the oft-overlooked vectors of brand behavior: sequencing, targeting, posture, and payloads. Chaucer returned to helm his group in October 2014 after a brief sabbatical as a business development consultant for a top social media site, rounding out over 3 years of service that spans the entire creative roster.

Before Translation, Chaucer served as a senior creative at The Martin Agency, where his charge from current Translation CCO John Norman was to maximize “media multipliers” —earned media, user- initiated touchpoints, and more—further upstream in creative ideation and development. In this post he serviced a diverse set of accounts: GEICO, BFGoodrich, Virginia Museum of Fine Arts, and Nespresso among them.

Chaucer learned the agency business at Wieden + Kennedy Portland, where he worked across many disciplines. His first was media, from which he led comms planning for such award-winning campaigns as the Coraline theatrical release, Electronic Arts’ runaway hit Dante’s Inferno, and Converse’s 100th anniversary campaign, “Connectivity.” Later in his tenure at W+K, he headed up a digital strategy team tasked with tooling Electronic Arts with the analytic capabilities, partnerships, inventory sets, and internal resources necessary for their next phase of fulfillment: wholly digital distribution of their hundreds of games and expansion packs.

When he’s not connecting dots for brands, playing the family man, or shuttling between the two, he consults socially progressive early- and mid-stage technology companies, and works with his co-author on a forthcoming executive reader: a textbook that demystifies the components of mass cultural adoption. 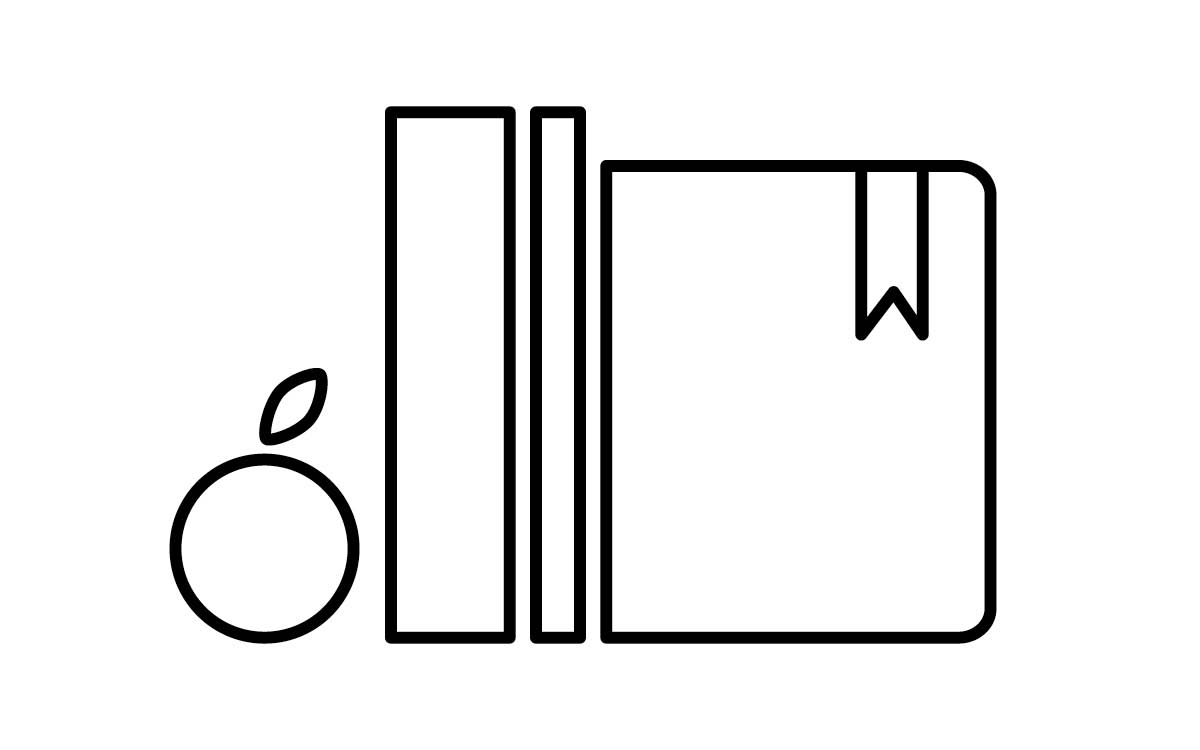