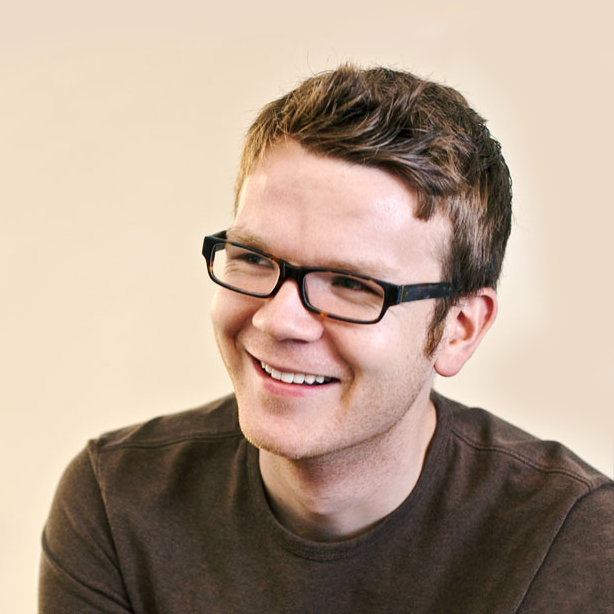 Andrew has been a Product Designer at startups in the San Francisco area for 7 years. His first job was at Meebo, where he worked on all kinds of personalityful instant messaging products: messaging on the web, messaging on mobile, messaging to embed into other company's sites. He then moved to Asana where he designed tools to help teams communicate better, get more done, and ultimately accomplish whatever they set out to.

With his teams he's puzzled over all parts of the design process: challenging assumptions, designing structures, making interfaces look compelling, and adding touches of personality. He is also his own web development wingman, slogging through code and chasing bugs to bring worthwhile experiences to life, whether they're quick prototypes or finished projects of his own.

At Asana, Andrew was in charge of designer onboarding, figuring out how to get each new designer ready to let their creativity loose on the existing product, team, and process. He's also given several talks at conferences and designer-friendly venture firms.

He once spent four years getting a degree in Digital Media Design at the University of Pennsylvania, but now he mostly spends his time doing the New York Times Crossword, gazing at his collection of vintage computers, and wishing he could draw.