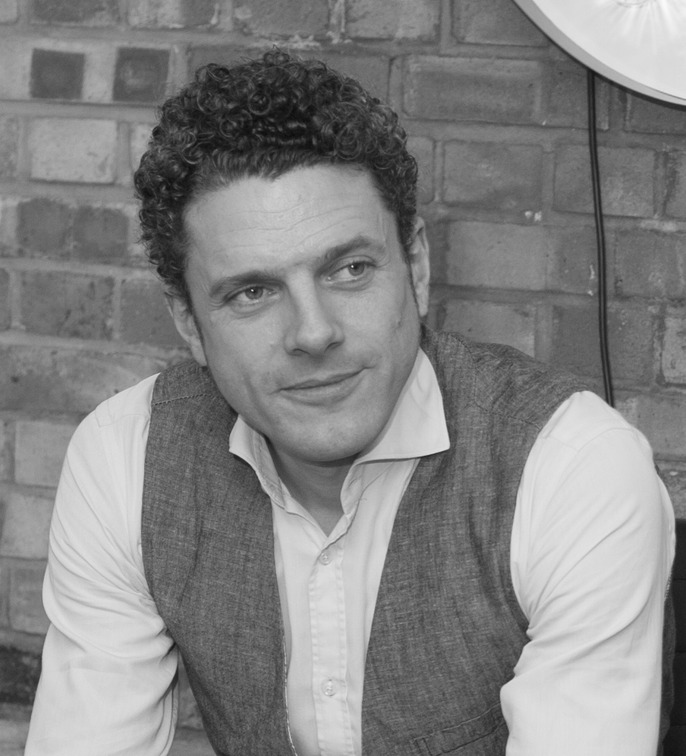 Alexis Bicât is one of London's most experienced mindfulness in the workplace instructors. He has worked with companies including Penguin Random House, M&C Saatchi, Lyst, Criteo, Ogilvy & Mather, Mind Candy, Forward Partners, YPlan, Peer 1 and WeWork.

Alexis grew up travelling extensively and studying Eastern philosophy in Nepal and Tibet. He then built a 24-year career in education, film and television working for Buena Vista International, BBC TV, Paramount and Channel 4 as an actor, producer, director and writer.

On returning to the UK he became a student of John Kabat-Zinn's mindfulness methodology and took a keen interest in its scientific support. Alexis found his home at Calmworks where the practical approach to teaching mindfulness to build company culture and develop leadership made complete sense. Alexis now teaches mindfulness all over the world. 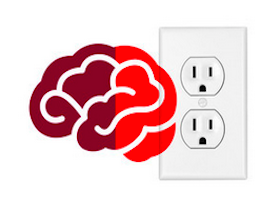 Join us & Calmworks for an afternoon mindfulness "Taster" session to introduce yourself to mindfulness and see how you can incorporate it into your busy routine.