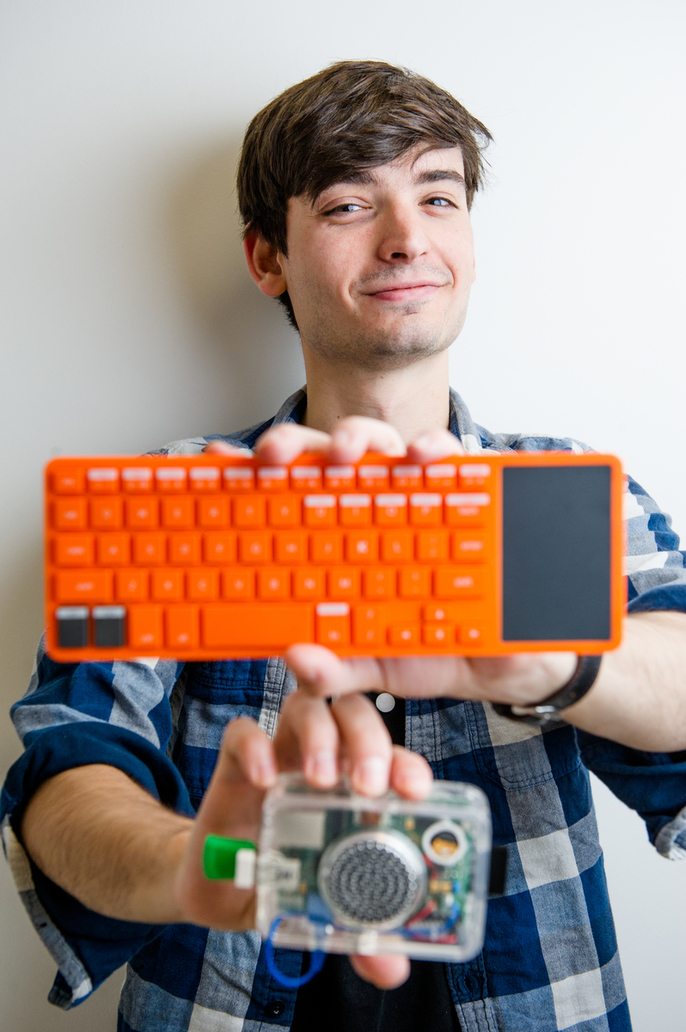 Alex leads the Kano product and story, from ideation in its record-breaking Kickstarter, to the design and development of its award-winning computer and coding kit. The first "computer anyone can make" was inspired by a challenge from his seven-year old cousin Micah: create a computer he could build himself, "as simple and fun as Lego." Before Kano, Alex was a business and technology writer for Newsweek. His reporting and essays on technology, society, cults and communists have appeared in The New Republic, New York Magazine, The Nation, The Times of London, BuzzFeed, and other publications. Alex was honored as an emerging thinker shaping Britain’s future by CNN, a USA TODAY Change Agent, and featured as Forbes magazine's standout "30 Under 30" in Education for 2014. He holds a Bachelor’s degree in Ethics, Politics and Economics from Yale University and a Masters of Politics and Philosophy from Cambridge University. 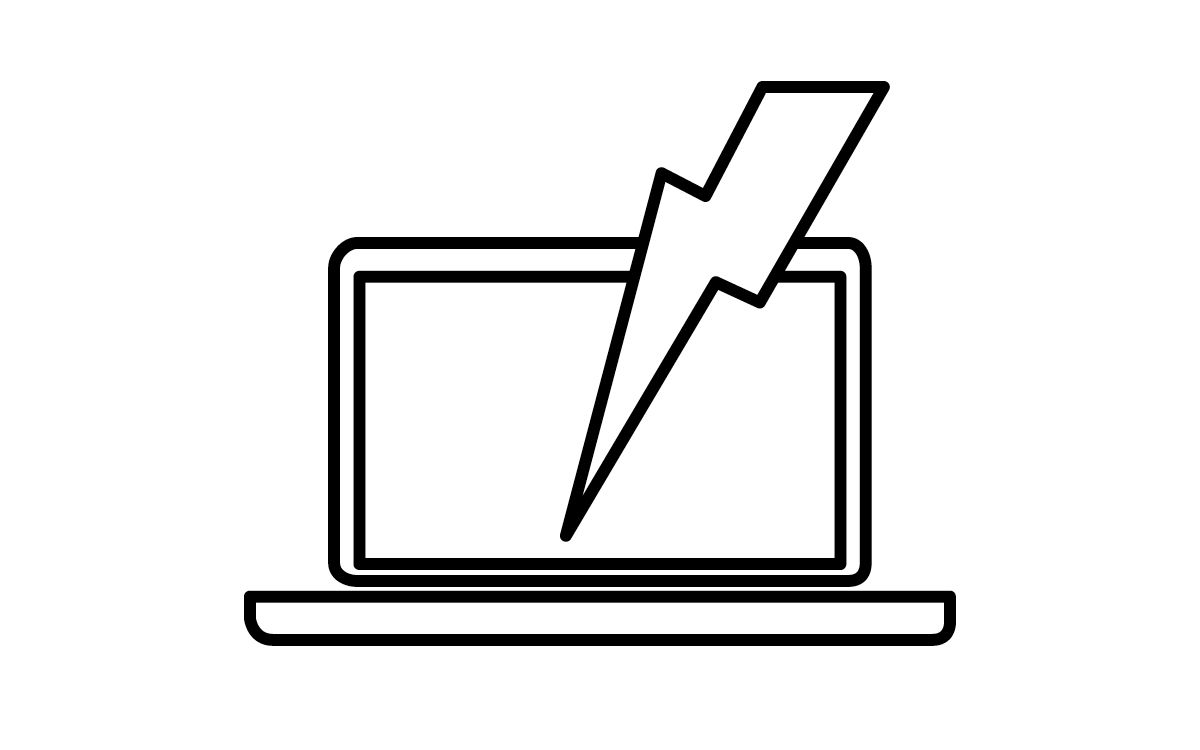 The DIY Computer: A Discussion with Kano