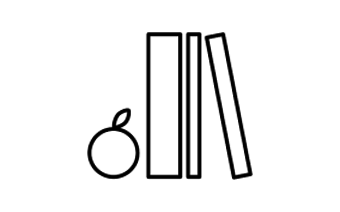 [PRESS PLAY] A Day in the Life of a Product Manager