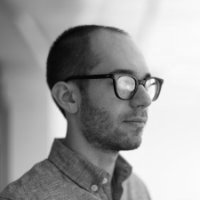 Zack Sultan works at Tumblr, where he designs such applications as Tumblr for Android and Tumblr.com: The Website. Occasionally, he makes logos and icons. Previously, he worked for agencies large and small, designing apps and other stuff for brands like Coca-Cola and Sephora. His work has appeared on the side of a FreshDirect truck, and he is Design Director emeritus at Heeb Magazine. 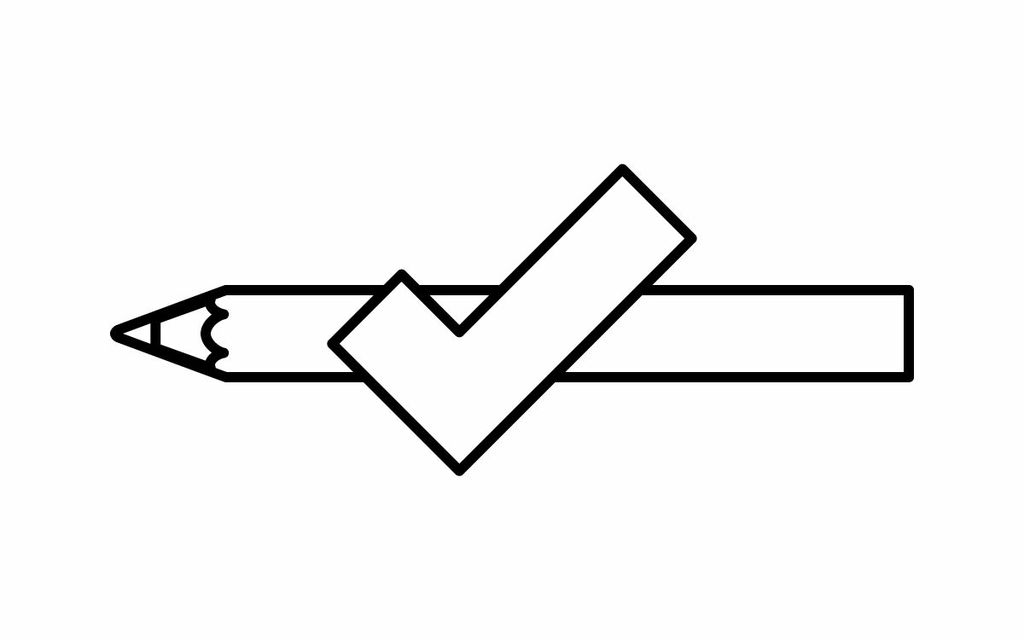 Join GA and panelists from Pinterest, Tumblr and Artsy as they discuss the strategies and challenges involved in designing for discovery.