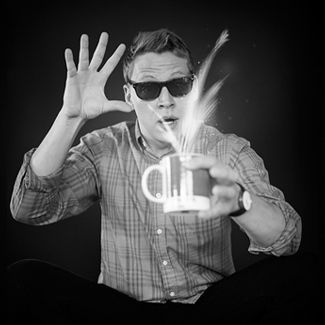 Zach Goodwin is the Creative Director of iStrategyLabs. Zach finds it unnatural to write in the third person but if he had to, he would brag in the following ways: Zach is an obsessive-compulsive designer, an inventive writer, and a two-time ADDY and Webby winner. He is also prone to being blondish and over-tall.

For the last 5 years, Zach has lost sleep in pursuit of campaigns, identities, commercials, websites, iOS apps, animations, infographics – basically anything that can be made from sweat and pixels.
If he had to share one unlikely fact, he would tell you that his job is more about writing and staring into space than it is about Photoshop. Because an idea that makes art out of commerce is a shy and fickle beast – while pretty websites, especially these days, are pretty common. And if he had to sign-off with a joke he would place it right here. 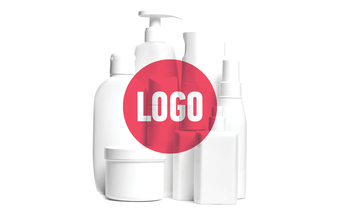 An understanding of brand, a brand toolbox, and a brand’s role in marketing and product execution for social entrepreneurs.