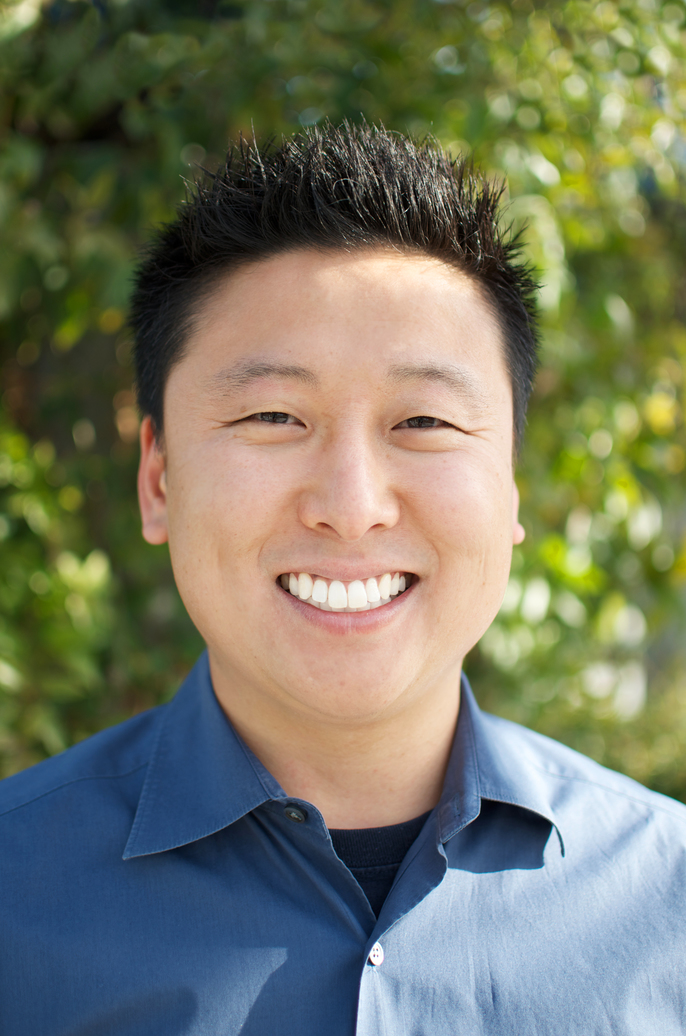 With a passion for people, Young joined Philz Coffee 3 years ago to build community programs that developed the brand, engaged fans, and introduced neighborhoods to Philz. His organic approach to marketing led to the creation of Philz Coffee's first Marketing team as the company heads into national expansion this year. Prior to Philz, Young's retail history includes experience in quelling the masses of both Apple and Starbucks customers.

Outside the office, Young is an avid volunteer and supporter of social responsibility. As a Bay Area native, he lives in Santa Clara with his fiance, and his pack of miniature daschunds, Chloey, Ellie, and Megabyte. 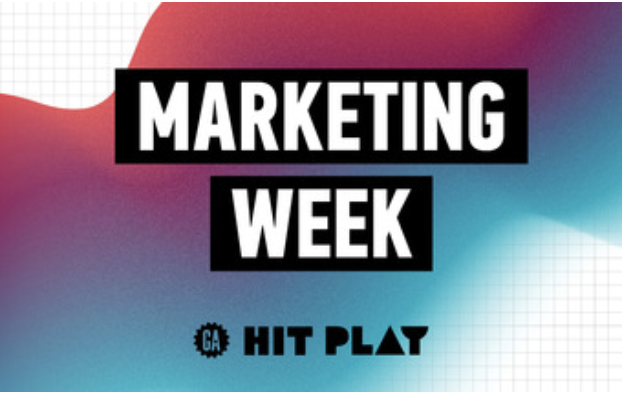