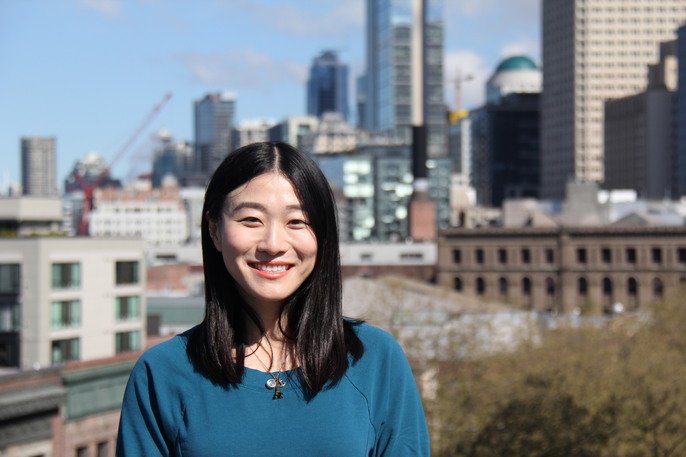 Yifan Zhang is the CEO & Co-Founder of Loftium, a venture-funded startup that gives down payment based on Airbnb income. She previously was the CEO and Co-Founder of Pact (formerly GymPact), a fitness app startup backed by Khosla Ventures and Max Levchin's HVF Labs which has been featured in NYTimes, Boston Globe,TechCrunch, Entrepreneur, and more. 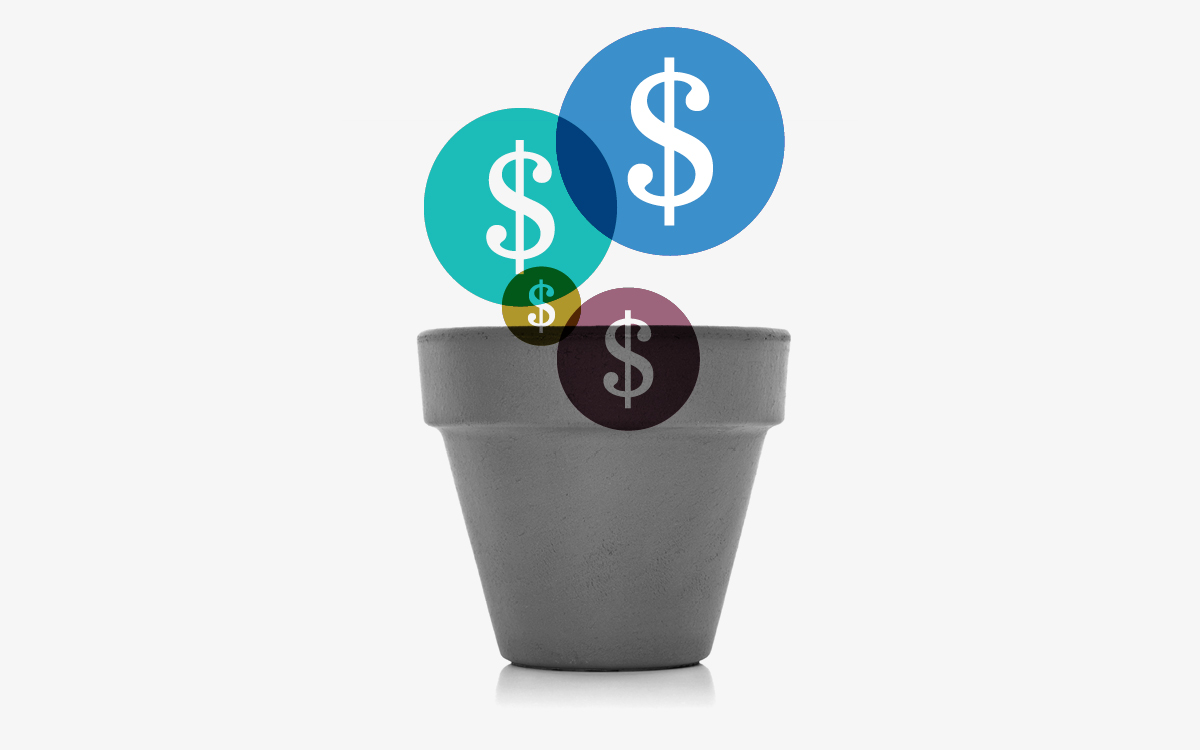