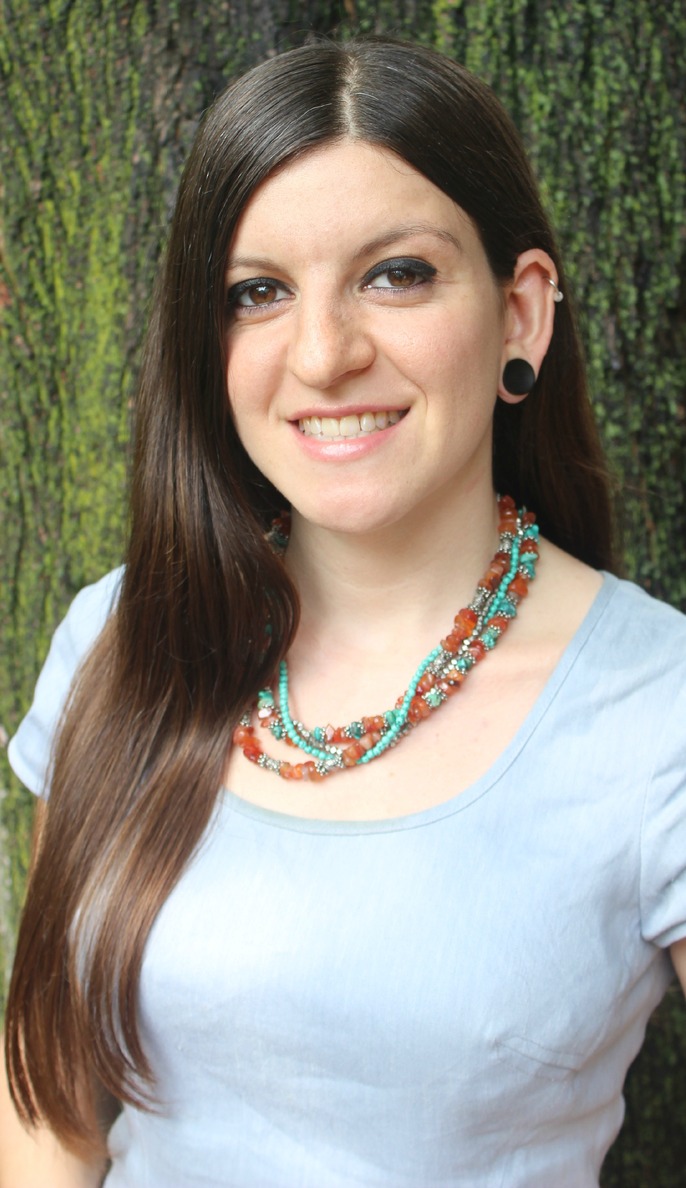 Russian-born, Brooklyn-made, Boston-redesigned. Yanina Wolfe is fired up for international development, social enterprise, and startup communities. Yanina has been serving as acting Chair of Acumen+Boston since 2012. When not promoting entrepreneurial approaches to address global poverty, she’s optimizing operations and project management at startups.

She was also the founding Chapter Director of One Brick Boston, one of the co-founders of City Awake, and the speaker curator and trainer for TedxSomerville 2015. She excels in building movements and moving projects that galvanize people. 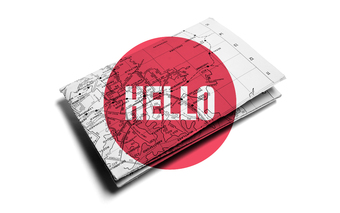 Intro to the Social Impact Community

Get the the inside scoop on key events and meetups to attend, people to know, organizations to join, blogs to read and handles to follow in the social impact community. 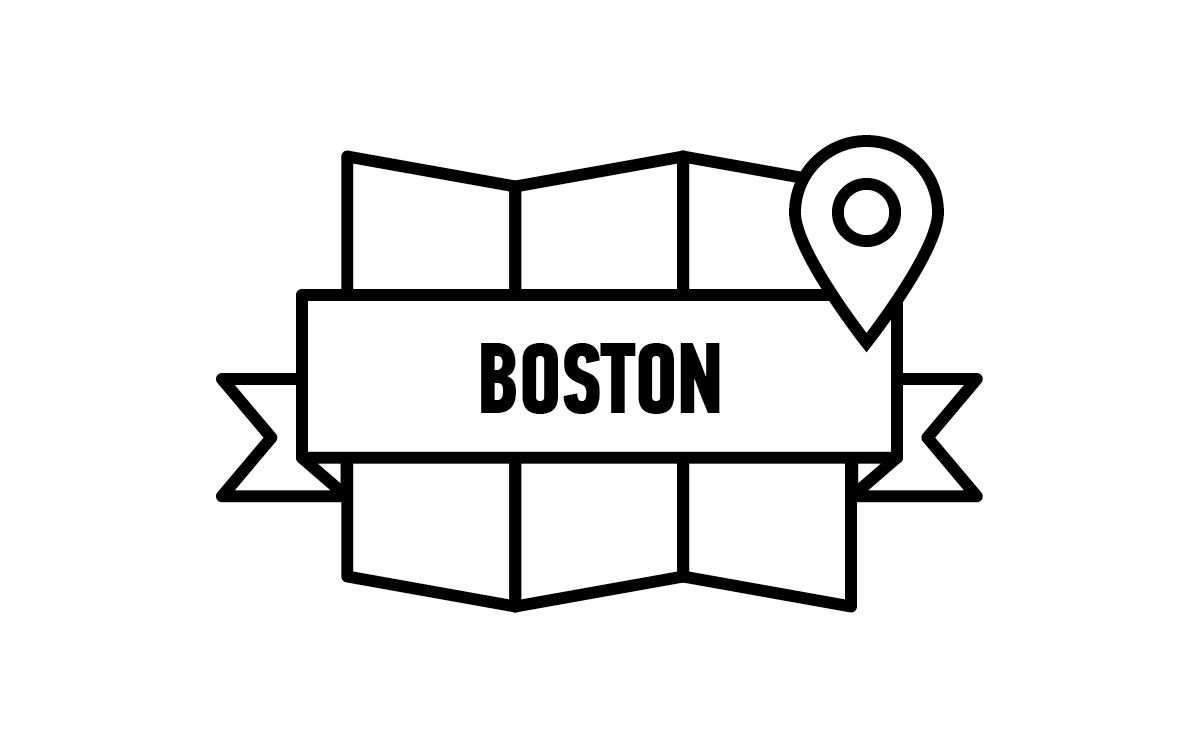 GA + FWD.US Present - Tech in the City: How Tech is Changing Urban Living

Join General Assembly and FWD.us along for a night of "Tech in the City" where you will meet with innovators changing our city for the better every day.