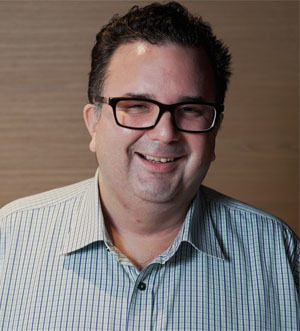 Will Ross joined Nest after working for over twenty years as an investment banker globally. Most recently he was with HSBC where he held senior roles in capital markets, Islamic Finance, and headed the initiative to create collaboration between the investment and commercial banks. Prior to moving to Hong Kong from London in 2005 he worked with ABN AMRO, Merrill Lynch and started his career with NEST COO Lawrence Morgan at JP Morgan. Through this connection he first became involved with Nest as part of the pitch day panel, before joining its advisory board and now the firm itself. He could not be happier about this move. 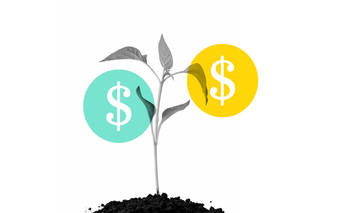 The Future of Money and Technology: How to Make the Most out of Fintech

Fintech is a force that is changing our lives by making financial tools and services accessible to everyone. But how to make the most of it? And what does the future hold? 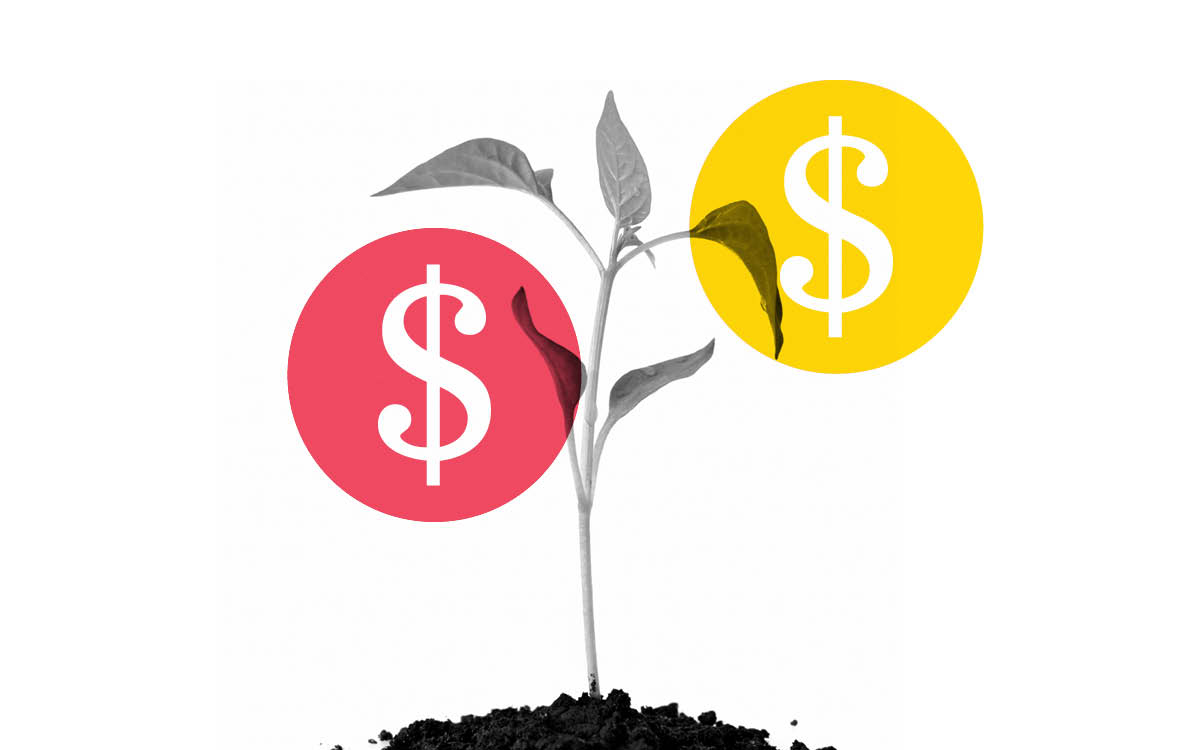 You’re a startup and so you need startup funding, right?