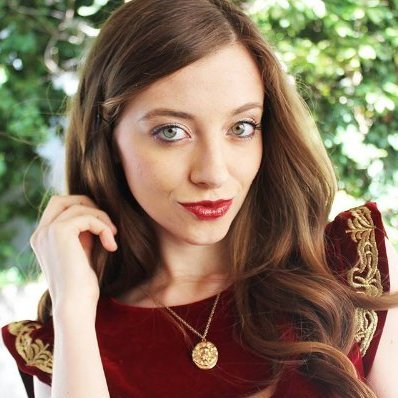 Whitney Milam is the digital producer behind the Streamy Award-winning web series Storytellers and the viral hit parody School of Thrones. Most recently, she produced an official Twilight short film for Lionsgate and Women in Film. Previously, she wrote and produced a sci-fi short film for Ron Howard's New Form Digital and a horror short film for Neal Edelstein's Hooked Digital Media, both premiering on YouTube with millions of views. Whitney graduated from UCLA and has produced for POPSUGAR and AwesomenessTV. She has worked with dozens of Top 150 most-subscribed YouTube personalities since 2011, and her own personal YouTube channel has over 45,000 subscribers. 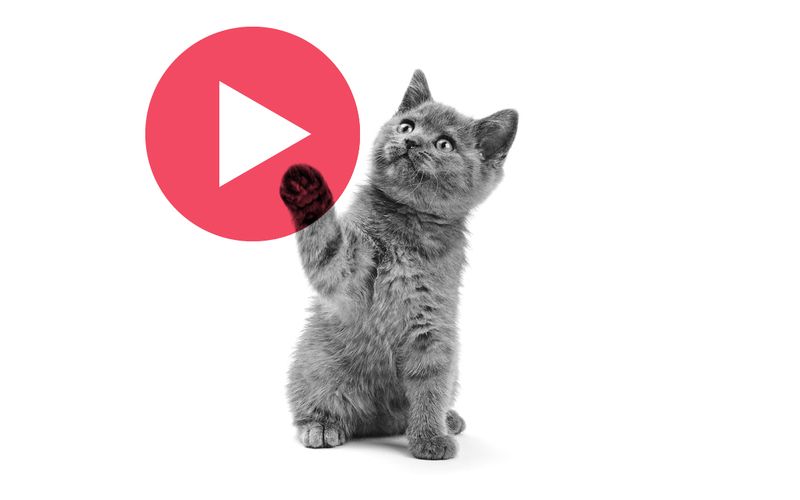 Learn how to start your own YouTube channel with weekly or monthly content that will make your brand searchable, shareable, and monetizable. 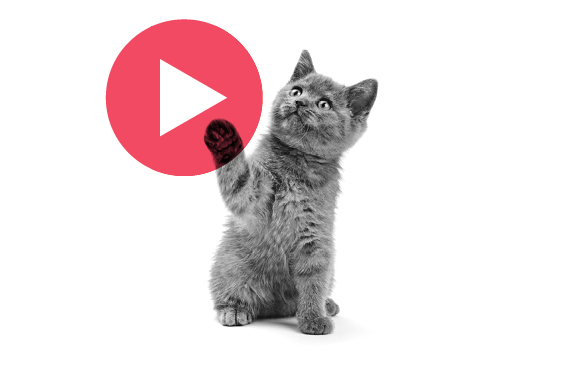 Build an online following for your ideas, business, or personal brand on YouTube by creating an authentic personality that speaks to your audience.