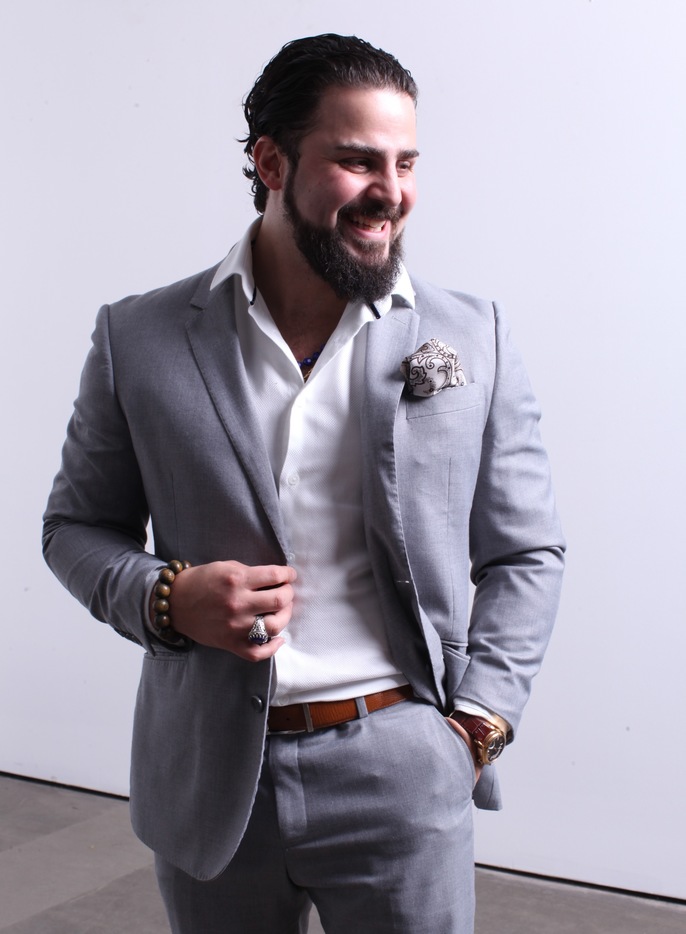 Wael “L” Abou-Zaki is the President and Creative Director of Zaki•Rose Corp, a creative agency, production and entertainment company. Wael and his partners manage teams of producers, songwriters and artists to license music in various avenues of media; films, TV and video games. Zaki•Rose brings brands to life for companies, individuals and organizations through video and music and has partnered with the likes of Microsoft, The Humane Society of the USA, Xfinity, The Seattle Mariners, NCR, Gatorade, UMG, McDonalds, Seattle Chamber of Commerce, Fred Hutchinson Cancer Research Center, STG, One Vibe Africa and iHeart Media in creating, producing, directing and distributing content on various platforms.

Abou-Zaki worked his way into the entertainment industry after graduating from the Art Institute of Seattle with a degree in Audio Engineering. He spent the last year of his education as an intern at iHeart Media and two years working for free at KUBE 93 until he was named Creative Director of the station. A year and a half later, he was named to the same title of 106.1 KISS FM, then voice of KUBE 93 and on-air personality, known as Producer L.

Abou-Zaki is currently working on his Directorial debut as a film maker with a documentary to be shot in Africa in mid October. His dedication, will and critical creative thinking set him apart as an entertainer, entrepreneur, leader and creative mind. 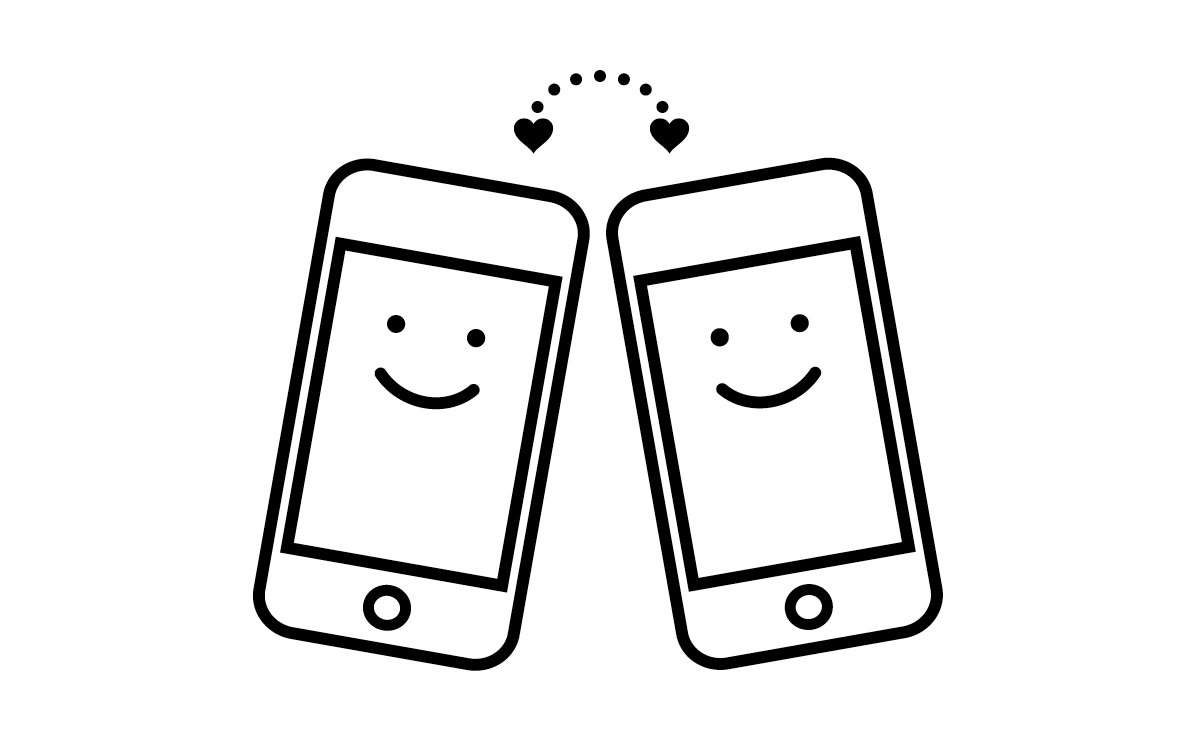 It’s complicated. When you marry dating and tech, you’ll get more than a tale of modern romance.