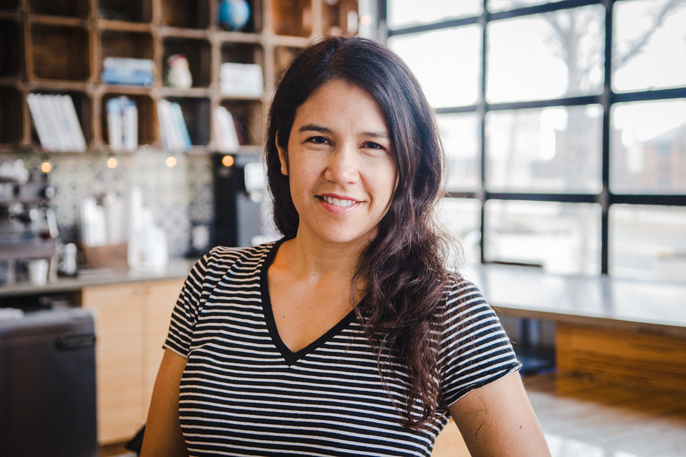 Violeta grew up in Buenos Aires, Argentina and her love of gelato is strongly influenced by her Argentine roots. Violeta attended American University where she studied communications. She started her career in production working in television and documentaries at National Geographic. In 2004, Violeta co-founded Dolcezza along her husband Robb Duncan. She currently serves as Dolcezza’s CEO, leading a team of 200 employees, 9 retail shops, 1 production facility and a wholesale program that includes 100 restaurants, and 1000 grocery stores throughout the country.

Dolcezza gelato has been regarded by many, including Saveur, Bon Appetit, Wall Street Journal and the New York Times, to be among the best in the country. Violeta comes from a long lineage of feminists, a strong supporter of women, she recently completed the James Beard Foundation Women Entrepreneurial Leadership program.

Violeta lives in Washington DC with her husband and 3 daughters. 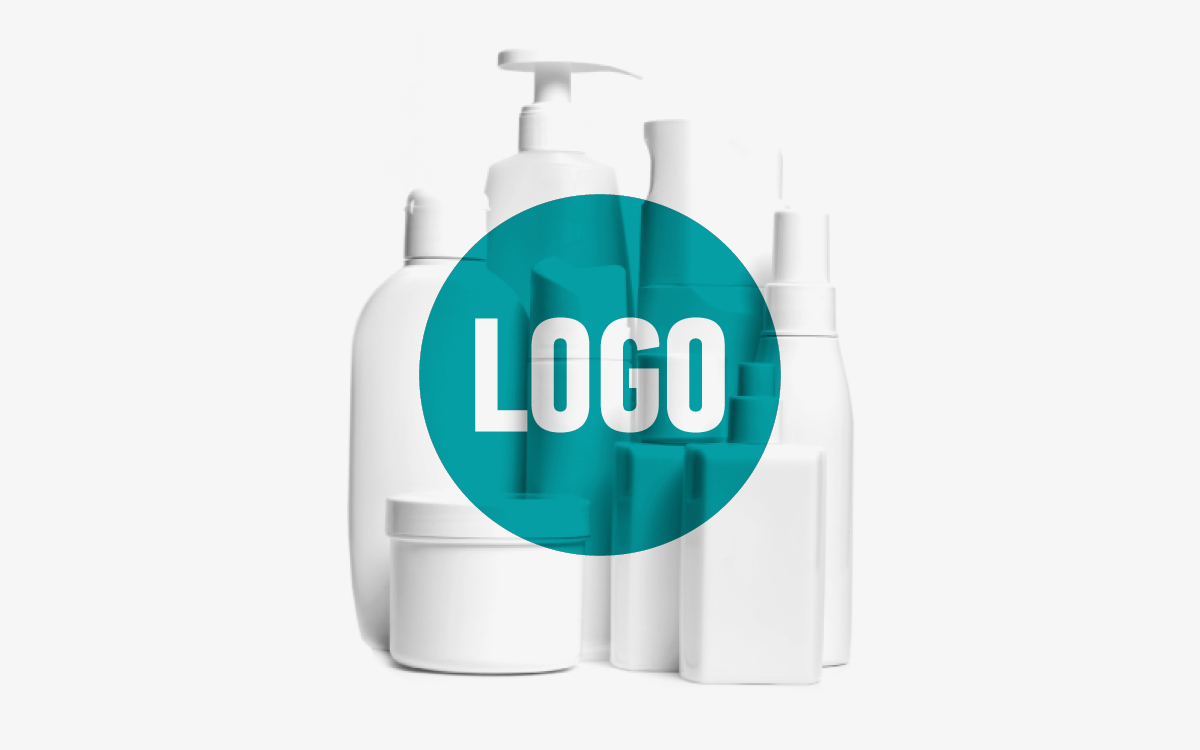 Learn what it takes to turn a passion into a business people love with our panel of entrepreneurs. Learn about the DC's landscape, resources, key players, and more.