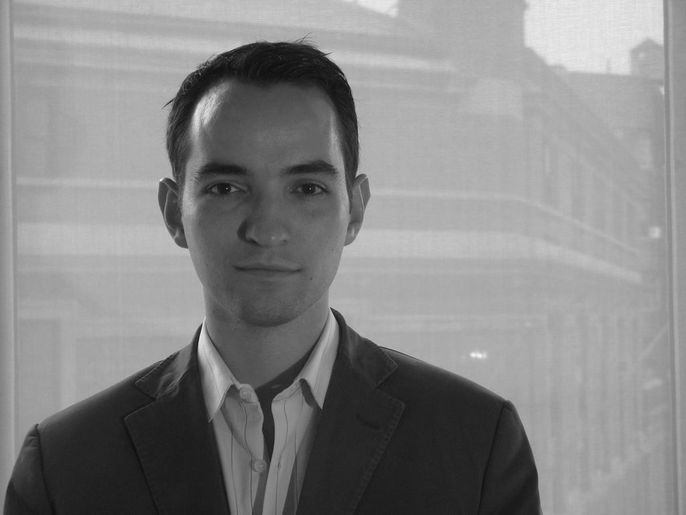 Vinicius Vacanti is the co-founder and CEO of New York City based tech startup Yipit, the largest local deals aggregation site in the United States. He taught himself web development and built Yipit in 2010 as a three-day project. Since then, Yipit has grown to 1 million monthly active members, raised $7.3 million of venture capital, has 21 employees and is now profitable. Prior to Yipit, he worked as a private equity investor at Quadrangle Group and as an analyst at The Blackstone Group. He writes frequently about entrepreneurship on his blog (http://vacanti.me) which is read by over 150,000 people a year. He also serves as a mentor for New York's TechStars program. He graduated from Harvard College with a degree in Applied Mathematics. 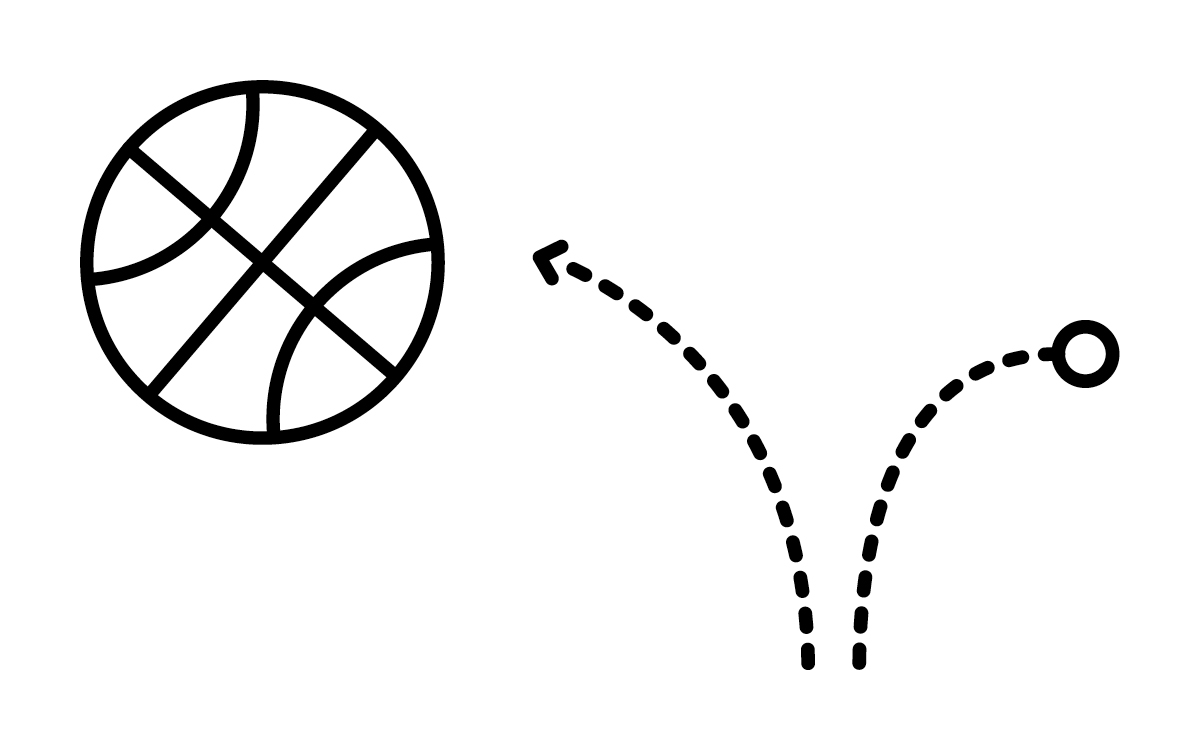 The Joy is in the Ride: How Successful Entrepreneurs Bounce Back from Failure

Join us for a panel discussion with experienced entrepreneurs and investors, as they share their insights on success, failure, and their ability to bounce back.