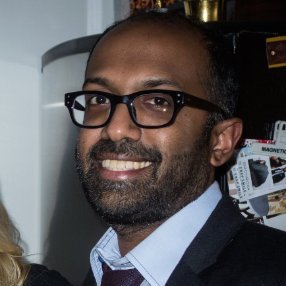 Vijay Pandurangan is the site lead for Twitter’s NY Engineering office, which has over 60 engineers. His team is currently building Twitter’s Project Lightning, which will launch later this year. Additionally, he was one of the early engineers at Google’s New York’s engineering office. He was also the co-founder and CEO of Mitro, a startup which exited to Twitter. 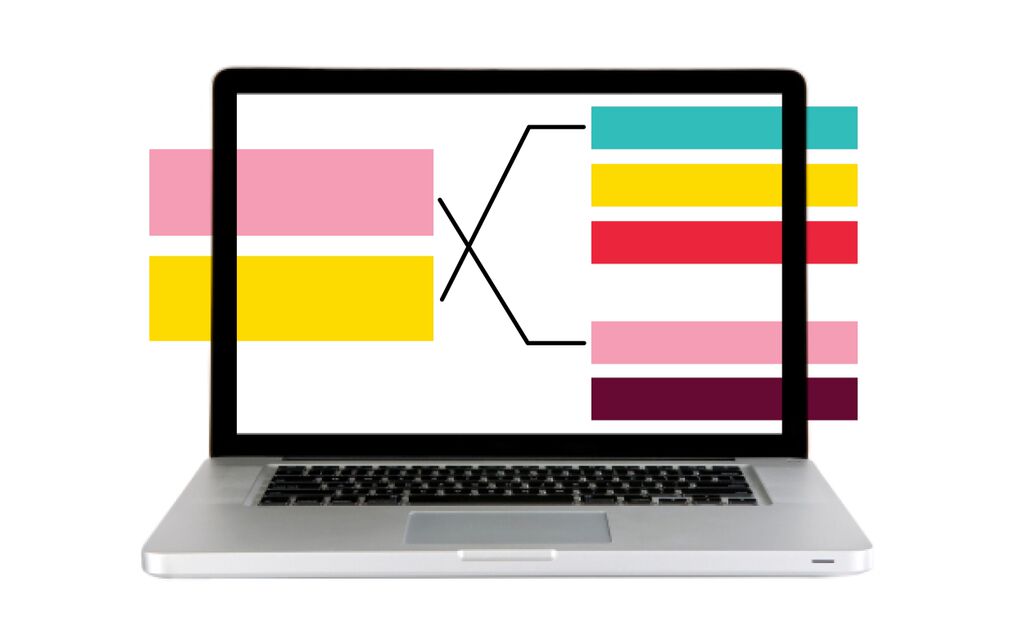 We will teach you the practices for hiring, retaining, and making the most out of engineers in other cities (distributed engineering).