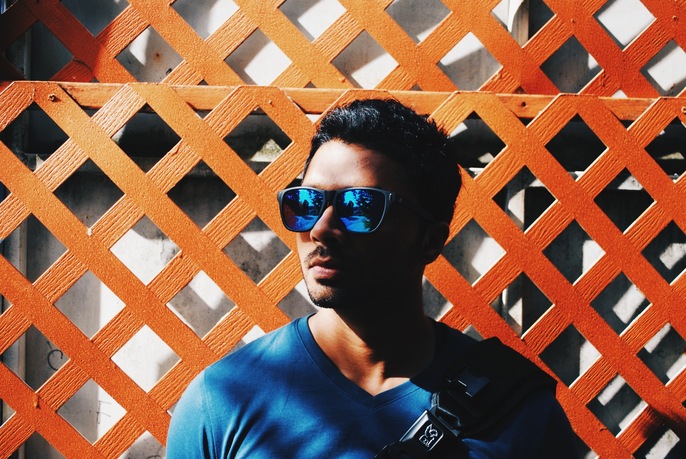 Varun is originally from India, but was raised in Macau and now lives in Hong Kong, working as a UX Designer for jobsDB. He joined Instagram when it first started in 2010, but didn't get truly into the community until hi first instameet in HK in December 2012. At that time it was called InstayayHK and was led by Tyson Wheatley (@twheat.) During the meet, he was asked by Tyson to host the next instameet in Macau a month later, his first, which is when he saw the potential of Instagram and the amazing community that surrounded it. Through Instagram, he rediscovered his home, Macau, met amazing people along the way and discovered all the great things HK had to offer, which eventually led to his move. 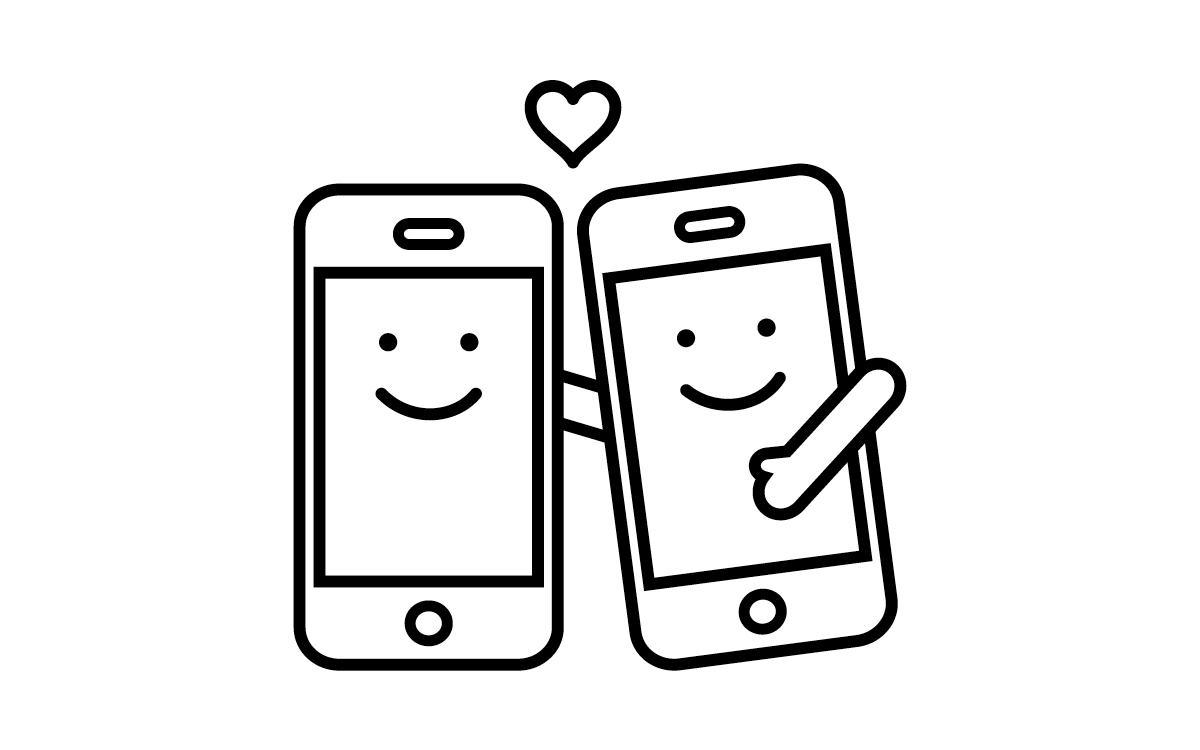 #instasavvy: Trends, Outlooks, and the Future of Mobile Photography

Join us for a lunchtime discussion with some of Hong Kong's top Instagrammers on the trends, outlook, and future of mobile photography.