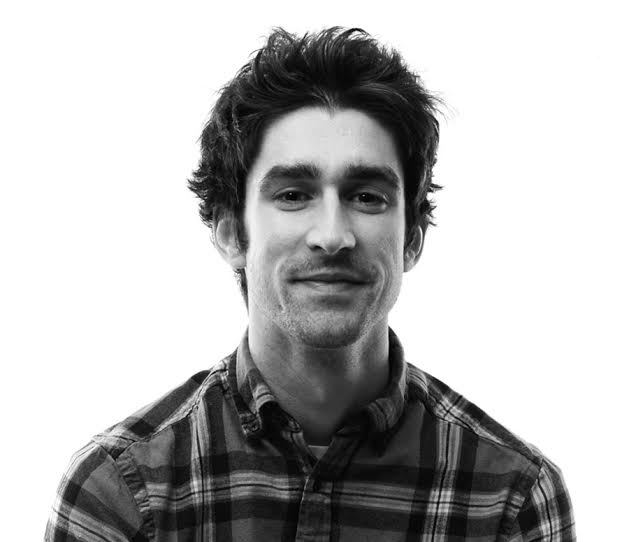 Travis was born and raised in Kirchhayn, Wisconsin. After graduating from the University of Wisconsin-Madison with a degree in English Literature in 2009, he moved to New York City with a pair of suitcases, a JanSport backpack, and what he thought was an extensive vocabulary. After two years pitching ideas in the advertising industry and a year editing promos for Comedy Central, he found he was spending all of his Friday and Saturday nights learning to code, and in a moment of clarity decided it would better serve his social life if he could do his coding on weekdays. So it was that in September 2013, he enrolled in General Assembly’s Web Development Immersive. Upon graduation, he was asked to TA the next instance of the course, and found he absolutely loved to inspire epiphanies in others. He now intends to do nothing else for the rest of his days.