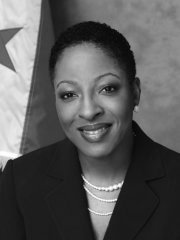 Traci L. Hughes is the inaugural director of the Office of Open Government. Hired in April 2013, she was tapped by the members of the Board of Ethics and Government Accountability to bring greater transparency to District government operations. In this role, Ms. Hughes oversees Open Meetings Act compliance among more than 170 boards and commissions, and Freedom of Information Act compliance of more than 60 District Government Agencies, including the Executive Office of the Mayor and the Council of the District of Columbia. She advances transparency policies and programs impacting all of local government with the aim of increasing access to records, and creating a more responsive government through the use of civic engagement tools. 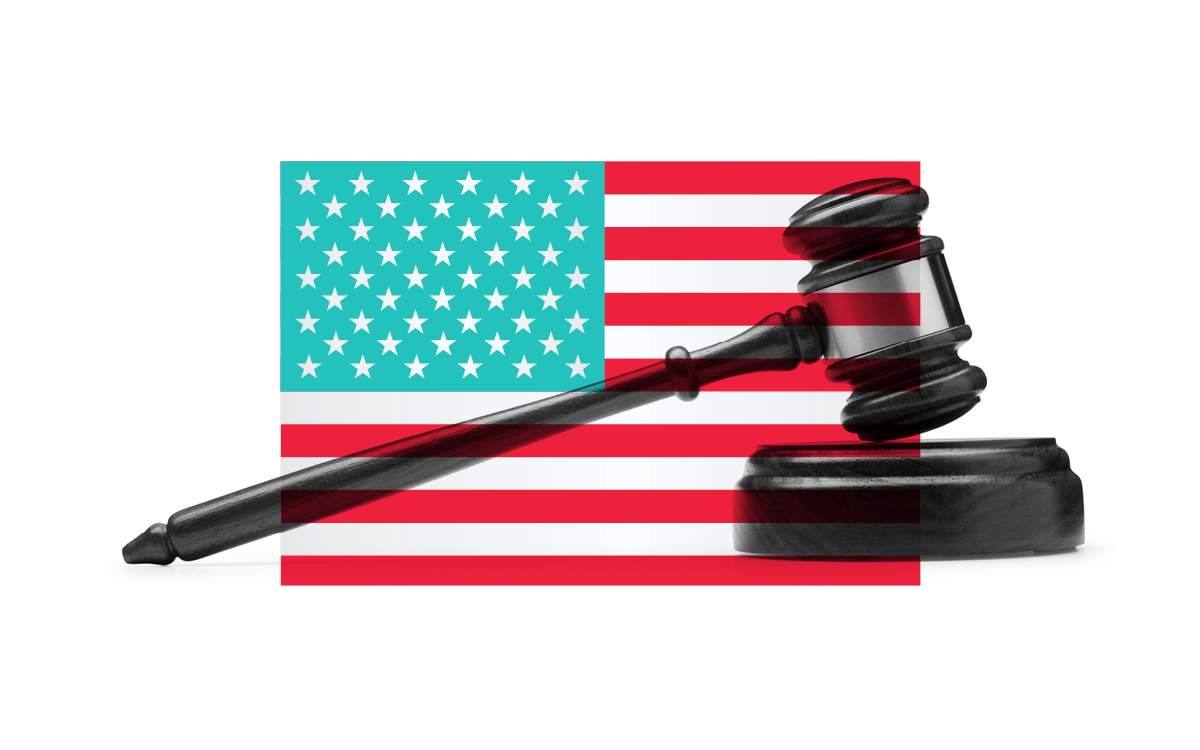 Understand the open government movement and how to make it work for you.