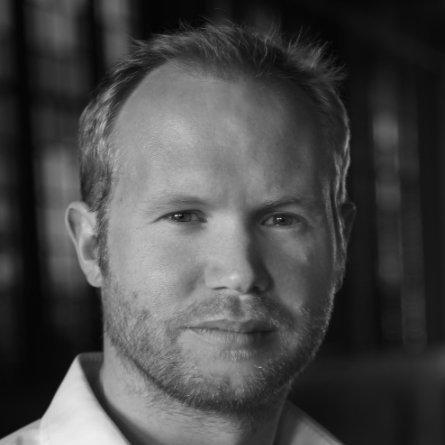 Tony Haile is the CEO of Chartbeat, a publishing-for-editorial analytics suite. After receiving an MA from the University of St. Andrews, Haile studied at a Palestinian university, became a bowman on a round-the-world yacht race, and eventually joined Control Risks as the Editor of the Middle East and International Terrorism desk. He was named one of the 100 most creative people in business by Fast Company in 2012, one of Crain’s 40 under 40 in 2014 and one of the 10 sexiest men on Myspace by New Woman magazine in 2006. 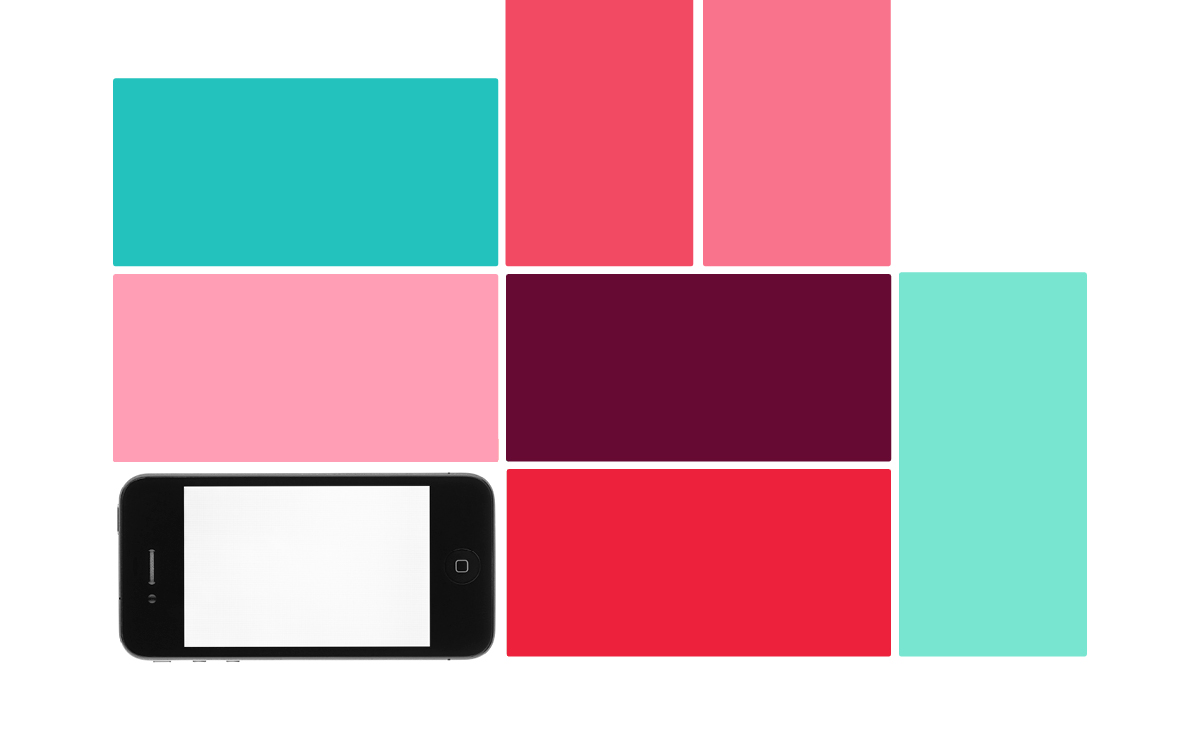 General Assembly and Quartz Present: The Future of the Mobile Web