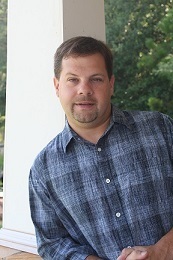 Tommy Patterson began his virtualization adventure during the launch of VMware's ESX Server's initial release.  At a time when most admins were only adopting virtualization as a lab-only solution, he pushed through the performance hurdles to quickly bring production applications into virtualization.  Since the early 2000s, Tommy has spent most of his career in a consulting role providing assessments, engineering, planning, and implementation assistance to many members of the Fortune 500.  Troubleshooting complicated scenarios, and incorporating best practices into customer's production virtualization systems has been his passion for many years.  Now he shares his knowledge of virtualization and cloud computing as a Technology Evangelist in the Microsoft US Developer and Platform Evangelism team. 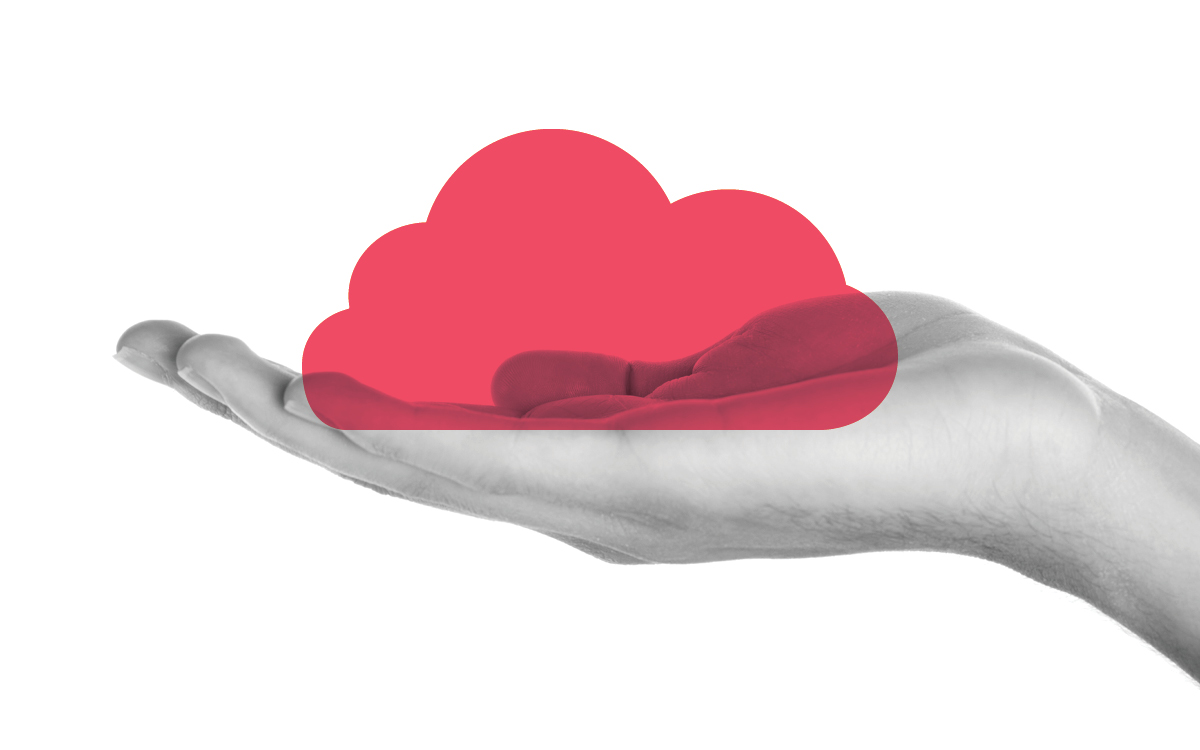