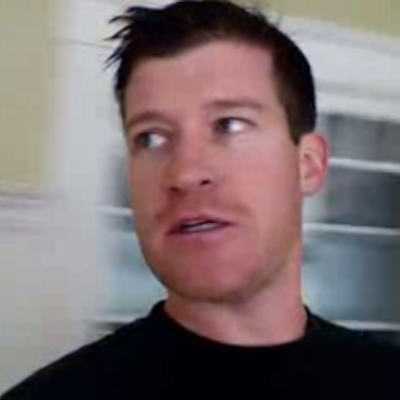 Tom O'Keefe is a social media personality and internet entrepreneur living in Boston, Mass. In 2008, Tom O'Keefe founded BostonTweet as a way to create awareness for local business during the recession. Today, BostonTweet reaches 140,000 Bostonians via Twitter and Instagram with news and pictures about life in Boston. In addition to BostonTweet, Tom is also the founder of #DownloadBoston - a local movement to increase the awareness of Boston-based consumer startups. Previous to 2008, Tom created a handful of internet startups; WiredAlumni, ResearchConnect, Bizak, and infoMedMD. And even further back, Tom graduated from Boston College with a degree in economics. 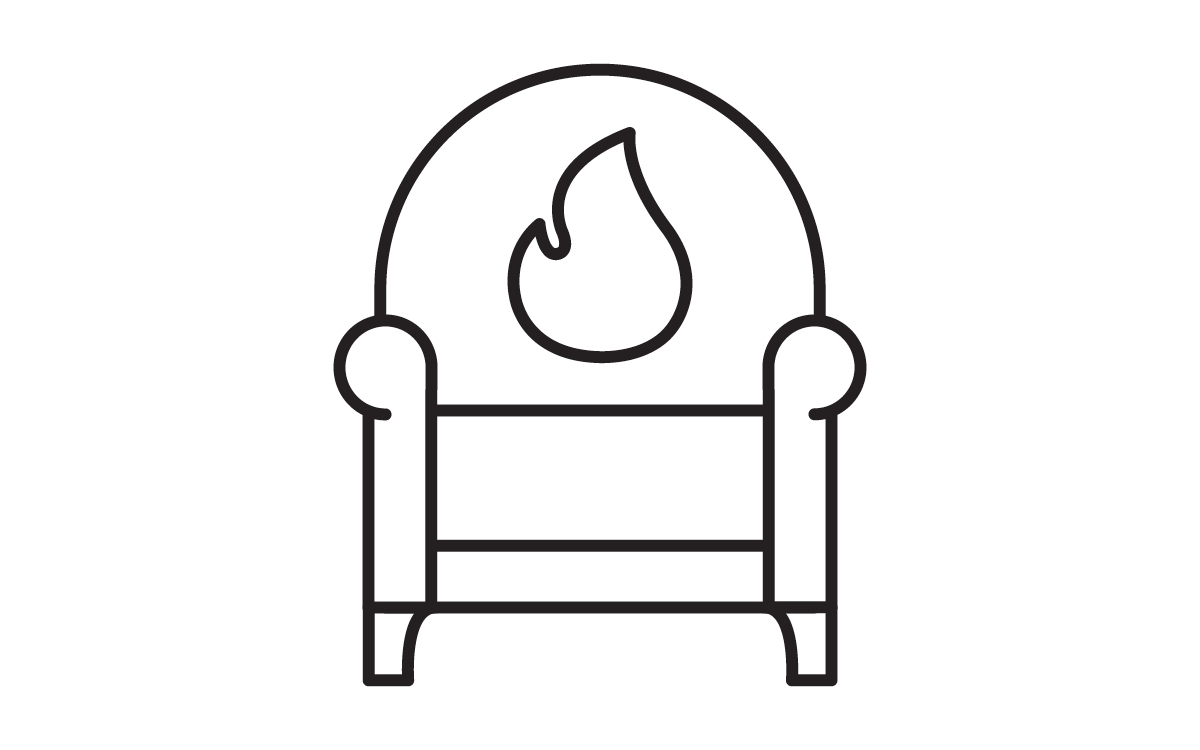