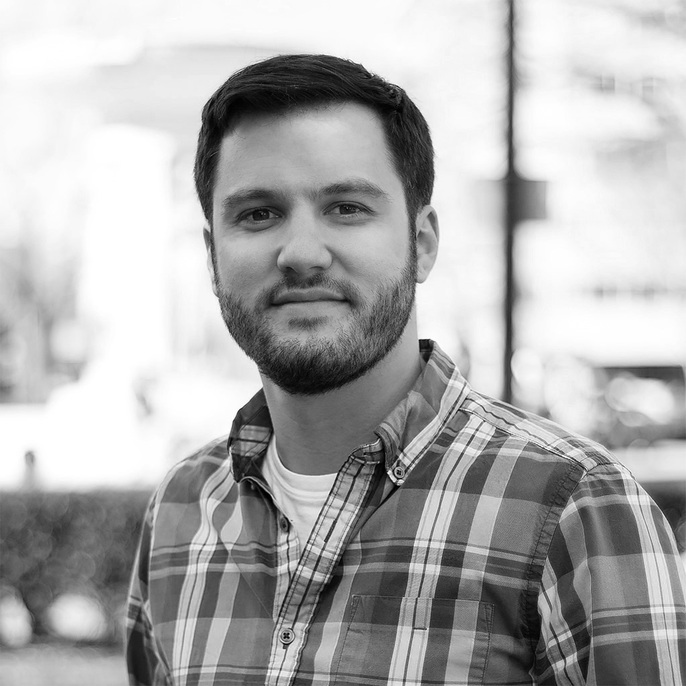 Tom Giannattasio has been designing and developing web-based products for more than 18 years and has established a record of innovation – leading major product initiatives for brands like Apple and Oracle. In 2012, he was acquire-hired by Twitter and was later called upon by MIT and Harvard to lead design efforts for edX – a massive online open course (MOOC), which offers an Ivy League education to students around the world for free. He recently left MIT to found Macaw, which is a software company building tools for web designers and developers. Macaw ran a successful Kickstarter campaign and was dubbed one of the most exciting projects of the year by CNN. It was nominated for .net magazine's Game Changer of the Year and has been featured on Fast Company, TNW, Mashable and more. 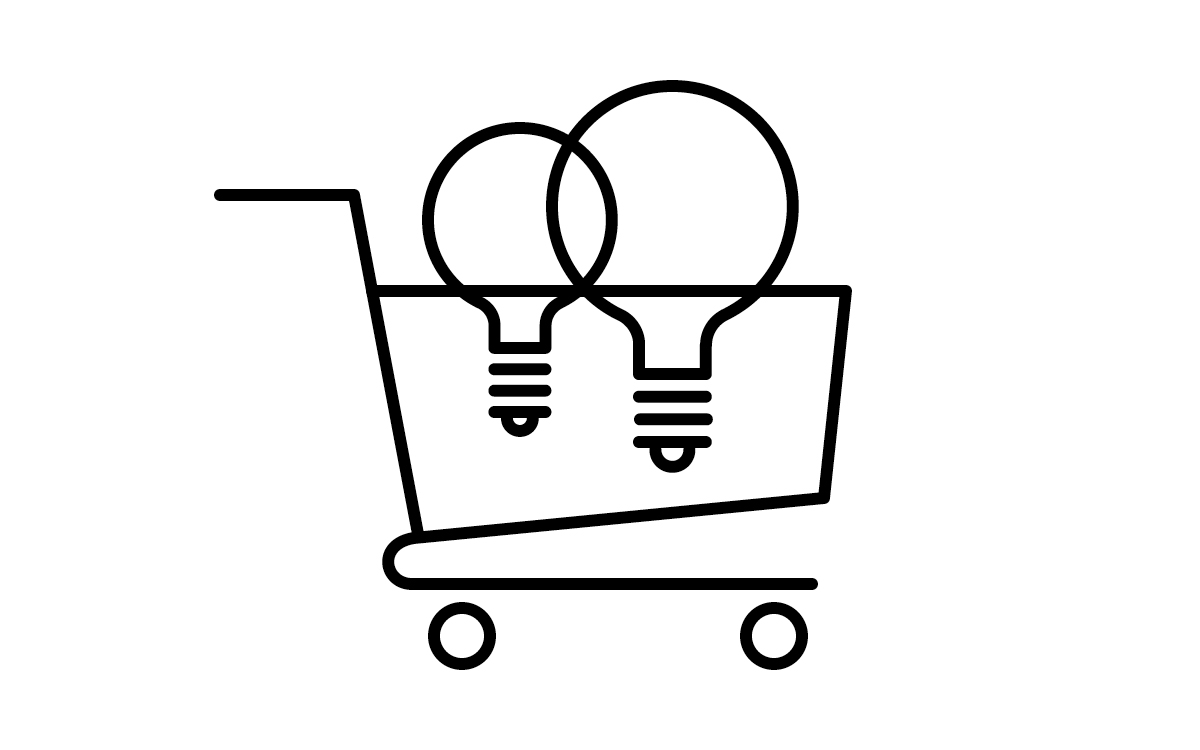 Built to Scale: Growing Beyond the Startup

Join us for a guided discussion with a panel of entrepreneurs who have successfully evolved from selling investors to selling customers.