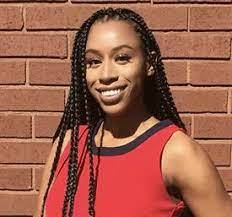 Thulani Vereen is a software engineer at Microsoft. She is a 2020 graduate of Spelman College where she earned a degree in computer science with Summa Cum Laude and Phi Beta Kappa merits. While at Spelman, Thulani interned at NBC Sports, NBCUniversal, and Twitter. She also conducted research for most of her academic career winning 1st Place at Spelman College Research Day and becoming a nominee for the coveted Barry Goldwater Scholarship. Thulani is also an accomplished dancer and choreographer. She is currently an Artist in Residence at Math in Motion and was previously in residence at the Atlanta Contemporary. She has collaborated with and been picked to presented choreographic work at Georgia Tech, Colby College, the American Dance Festival, and the Spelman. Having been raised by a single mother, Thulani is a strong believer in hard-work and lifting as she climbs. She’s the co-founder of a 501(c)3 non-profit called WeAreHBCUs which aims to uplift HBCU students and alumni through mentorship and community connections. Thulani has been featured on Good Morning America, NPR Atlanta, and ArtsATL for her accomplishments thus far. You can read more about Thulani at thulanivereen.com. 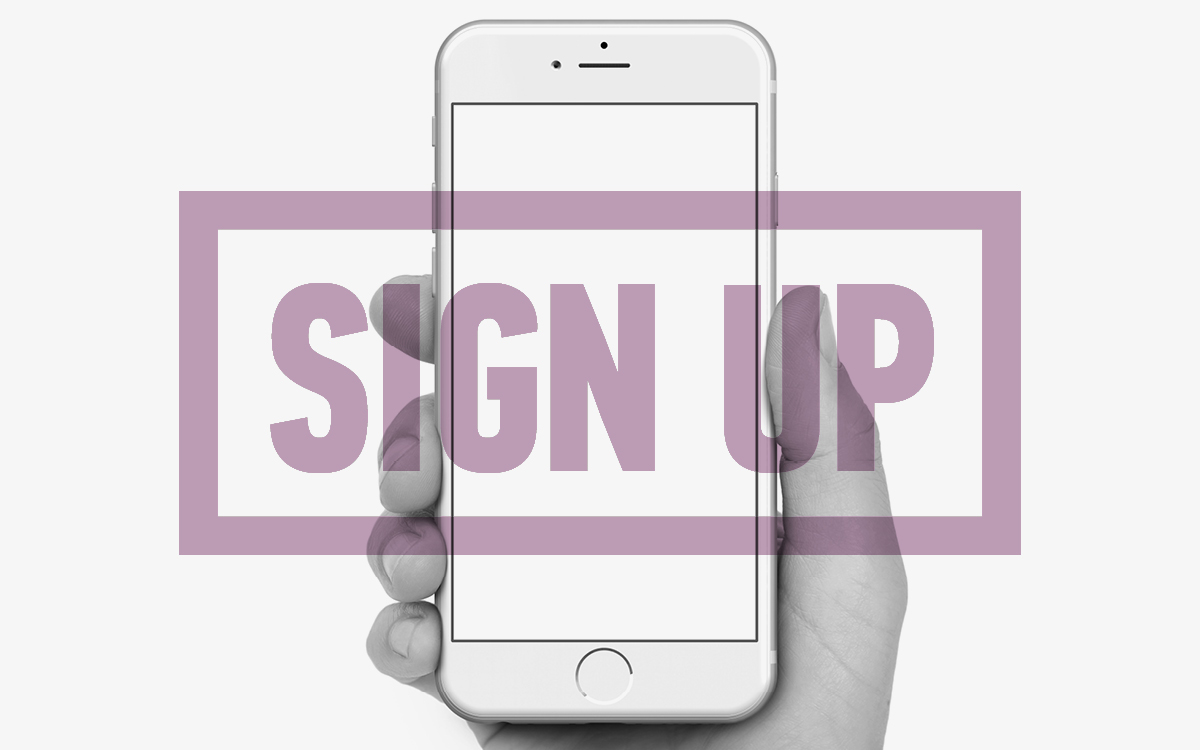 You’ll have the opportunity to engage in an Ask Me Anything session with industry leaders who will provide action-oriented steps you can take to achieve your career goals.