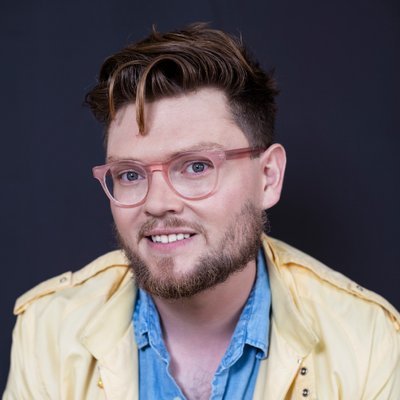 Thom Pulliam is too creative for only one full-time job. Four years after studying New Media and Advertising at Grady College of Journalism & Mass Communications, Thom now makes a living by thinking around the edges of the future for companies like MetLife, DAQRI, Google, YouTube, and HBO.

While working at a prestigious NYC strategy and innovation company in 2014, Thom decided that self-employment would be his growth strategy to expand his exposure to new experiences and enrich his quality of life. His professional career exploded in interesting, more novel, and personally fulfilling ways. Thom freely launched passion projects and businesses, had time to find true love and friendship, and the space to explore meditation and mindfulness. All this came with the fringe benefits of being able to work anywhere on Earth. What could be better?!

Thom trained as an executive leadership coach with Accomplishment Coaching and turned yet another passion into a profession. As a coach and mentor to independent specialized workers, Thom has helped everyone from photographers and YouTubers to lawyers, writers, editors, gamers, yogis, realtors, architects, analysts, artists, producers, and programmers step into a greater sense of purpose to enjoy the accomplishments felt from attaining professional and personal goals along the self-employment and entrepreneurial path.

Thom designed and delivered his first General Assembly program titled, “What’s Next? Power and Freedom in Professional Choice” in 2015. He now offers training around Jobcrafting: a process for editing the approach and style of your work-life, which involves redefining your job to incorporate future-state motives, strengths, and passions. Thom shares more about his career and personal journey on a Facebook group he runs called "Unicorn Talent Club"—a life and work mastermind for freelancers and the self-employed.

One thing Thom isn’t shy to talk about is his exit from his first bootstrapped tech startup side hustle he created in his early 20s. Through five years of fiery intensity and pie-faced trial and error, he birthed the business from idea to product launch, working with a team of remote freelancers he hired and managed from around the globe.

Recently, Thom launched Pursue Blue, a Santa Monica, California-based boutique strategy and creative communications firm with a mission to scale adoption of transformative technologies that advance the human paradigm and heal the planet.

Visit Thom online at: thompulliam.pro and on social media @thompulliam 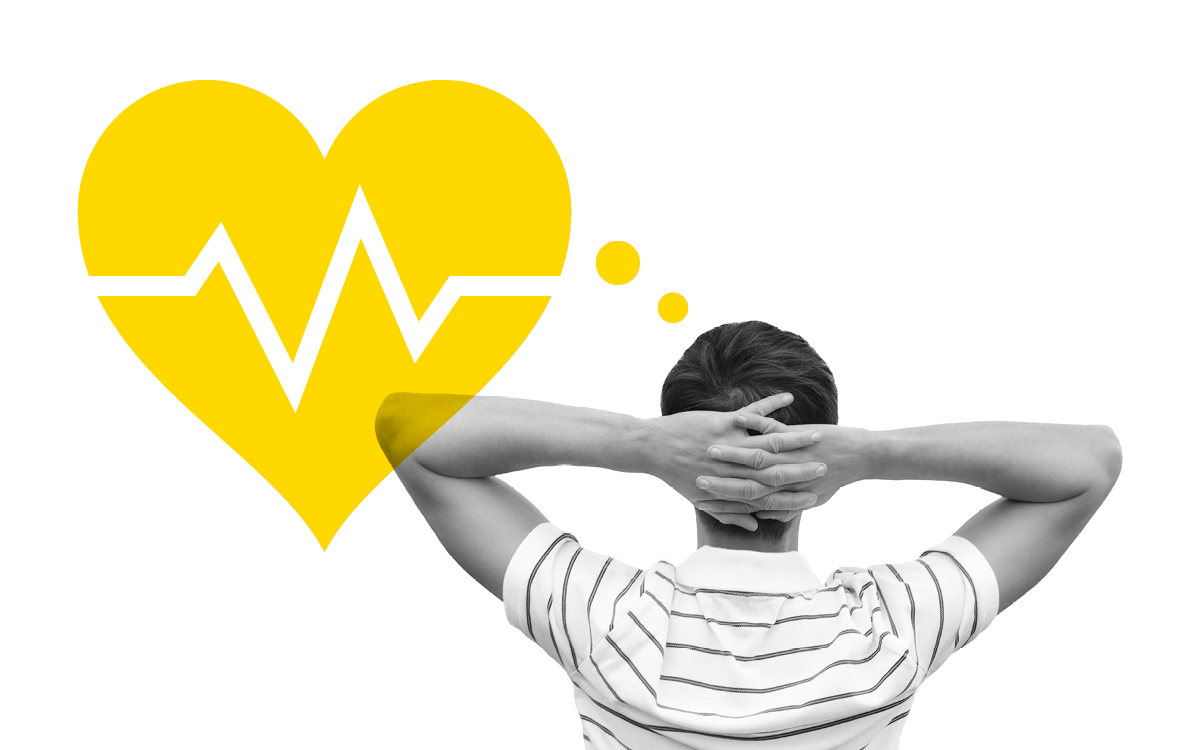 What's Next? Power and Freedom in Professional Choice

You have the skills – how far will you take them? 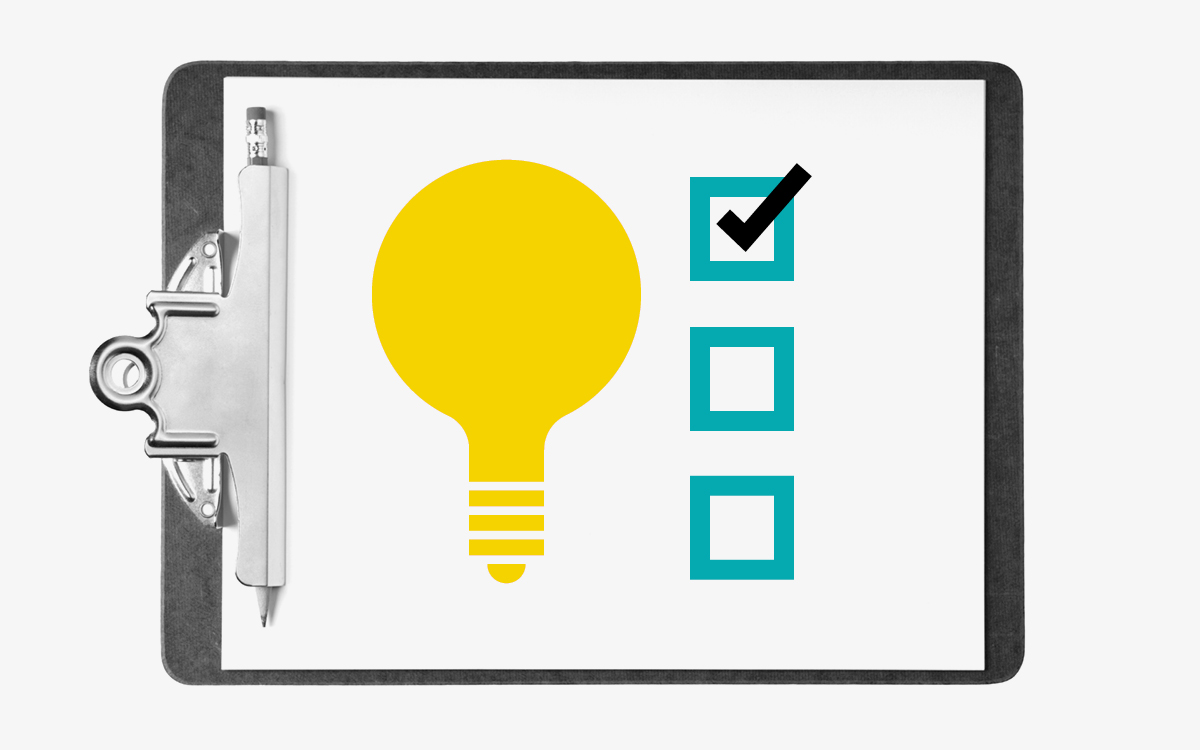 Welcome to Fiverr’s ‘Leveling Up’ workshop series. Here you’ll learn about the skills that matter most from entrepreneurs just like you. 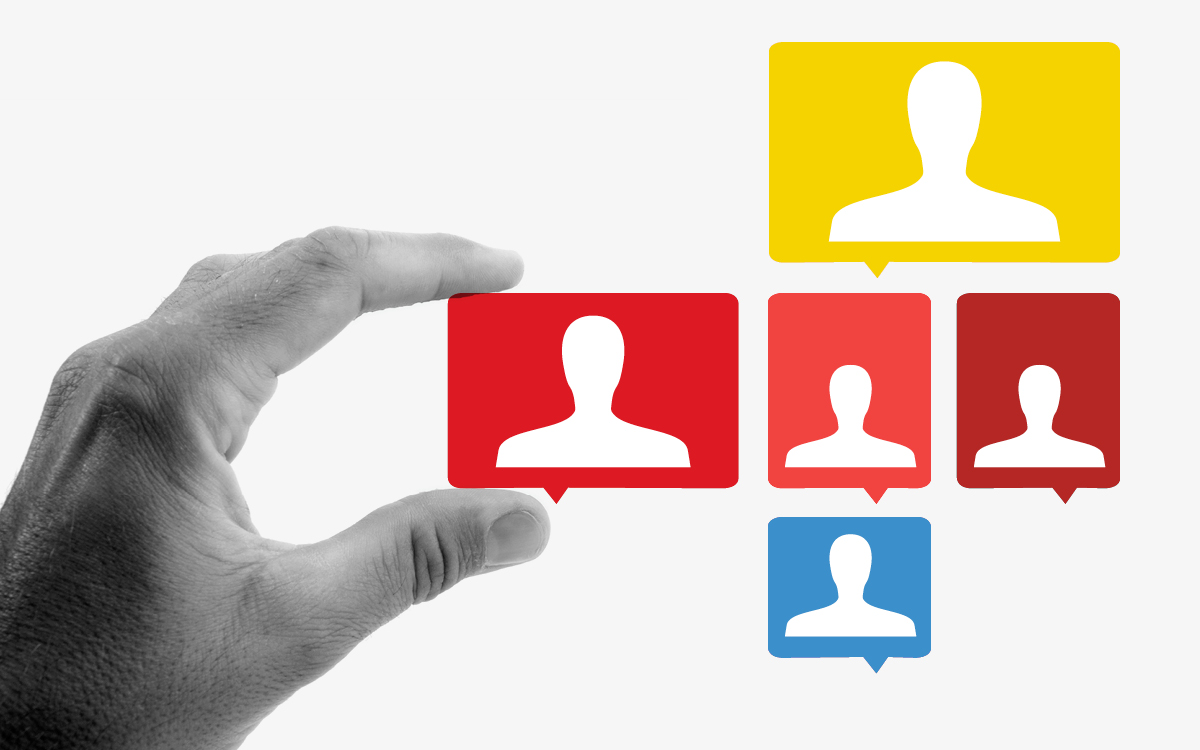 GA + Fiverr Present: Leveling Up Your Productivity By Leveraging Your Strengths

Welcome to Fiverr’s ‘Leveling Up’ workshop series. Here you’ll learn about the skills that matter most from entrepreneurs just like you. You have questions, and we’ve got answers. 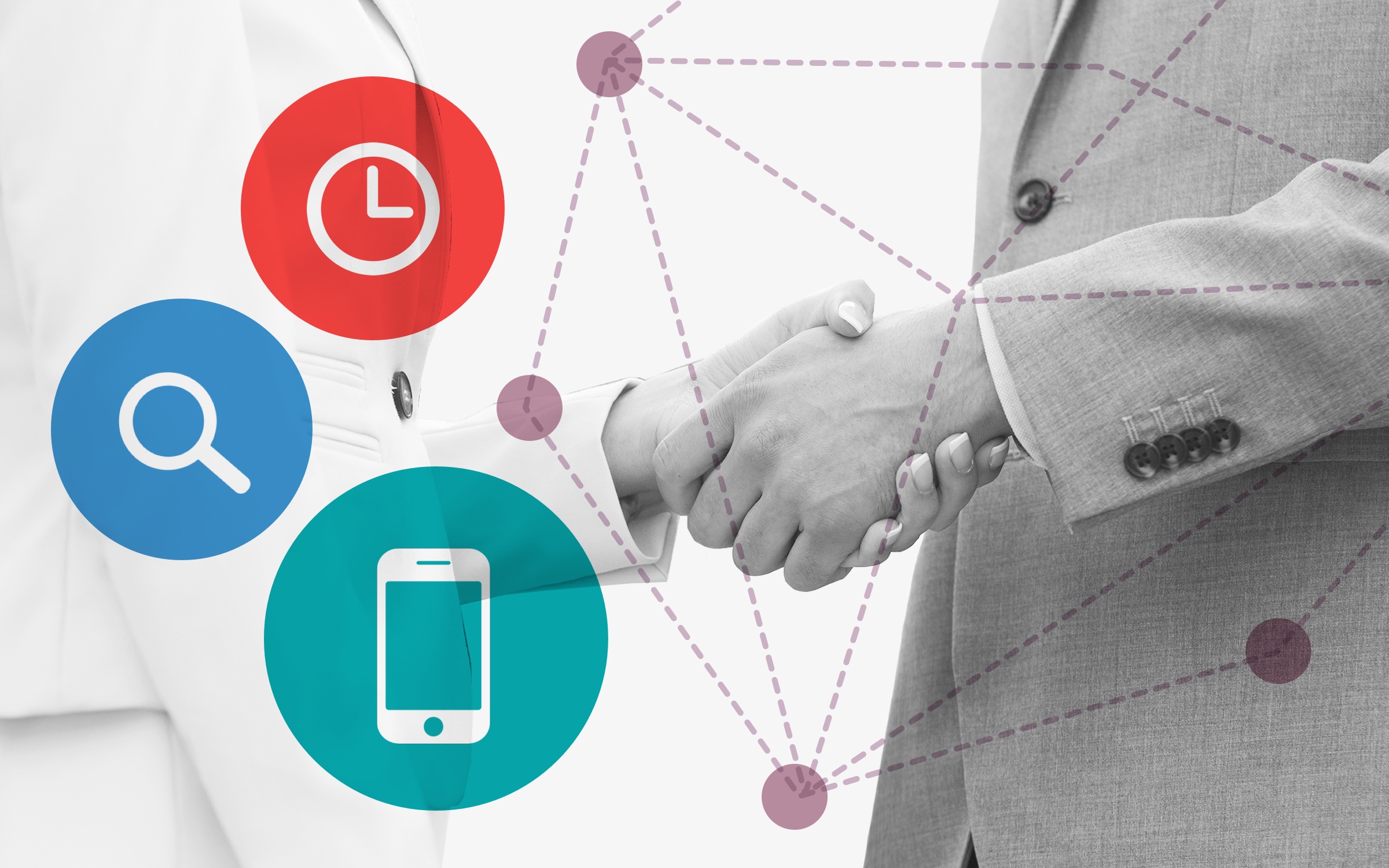 Join us on November 7th at 6:30 pm at General Assembly in San Francisco for a conversation about the future of work.